Our Sixth Year in Taiji: Why We’re Still Fighting for Dolphins 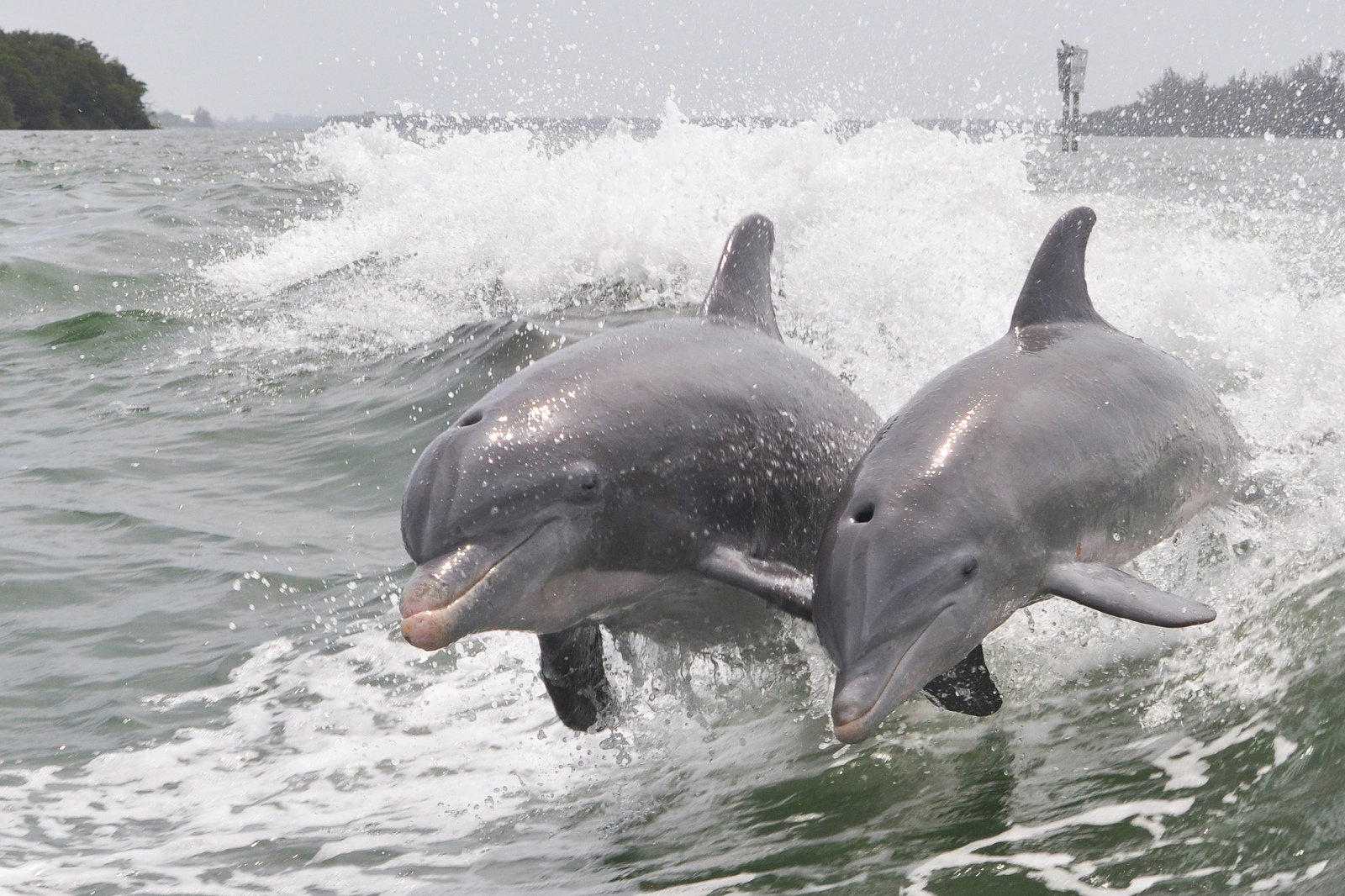 Sea Shepherd Conservation Society and its team of Cove Guardians will officially launch the sixth consecutive season of Sea Shepherd’s Dolphin Defense Campaign on Sept. 1, 2015, in Taiji, Japan. Titled Operation Henkaku (Operation Metamorphosis), preparations are underway for the campaign, during which Sea Shepherd will once again have an international team of volunteer Cove Guardians stationed along the infamous cove, documenting and live streaming the brutal capture and slaughter of dolphins and pilot whales for the world to see.

In the drive hunt conducted by the Taiji Fishermen’s Union, typically spanning from September until March, more than a thousand cetaceans are driven into the cove each year – some ruthlessly killed before the eyes of their family members and others torn away from their family pods to be sold to captive facilities in Japan or overseas. As Sea Shepherd has documented time and time again, the captive selection process occurs simultaneously to the slaughter – and the lucrative international trade in live dolphins for captivity is the economic fuel that drives the hunting boats in search of pods.

Signs There is Hope for Taiji

The number of cetaceans slaughtered has decreased in recent years, but conservationists are concerned the lower captures and kills could be due to fewer migratory dolphins passing through Taiji’s waters. In other regions of Japan, dolphins have been hunted to extinction. If the killers and trainers of Taiji are allowed to continue indiscriminately taking pods from the sea, the hunt could have devastating consequences for dolphin and whale populations. Sea Shepherd believes that “gaiatsu,” or pressure from outside Japan, will be crucial in ultimately bringing an end to this hunt of wild cetaceans. These dolphins and whales who migrate past Taiji’s shores belong not to Japan, but to the world’s oceans.

In recent years, the hunt has sparked worldwide outrage and media firestorms, thanks in large part to the efforts of Sea Shepherd’s Cove Guardians – the only group on the ground in Taiji every day throughout the six-month hunt season annually since 2010. Ensuring that no dolphin or whale is captured or killed unseen, the Cove Guardians have served as the world’s window to Taiji and a desperately needed voice for the highly intelligent, socially complex marine mammals suffering in the cove. Global opposition to the drive hunt has brought more pressure upon Japan than ever before to end the bloodshed. As the tide changes for the dolphins, so too does Sea Shepherd’s campaign as the organization returns to Taiji.

“This year, the World Association of Zoos and Aquariums (WAZA) insisted that the Japanese Association of Zoos and Aquariums (JAZA) stop purchasing dolphins captured in Taiji or be permanently suspended as a WAZA member. The Japanese aquariums of JAZA chose to end these purchases. We see these decisions as signs that things are changing and that finally our efforts since 2003 are paying off,” said Sea Shepherd Founder and senior strategic advisor for Sea Shepherd USA, Captain Paul Watson. “In September we launch Operation Henkaku (Metamorphosis) to observe the impact of WAZA’s stand against the hunt and Sea Shepherd’s evolving efforts and tactics as we continue our opposition to the killing and capture of these dolphins.”

Leading Operation Henkaku will be Sea Shepherd Campaign Coordinator, David Hance. “An additional focus of this year’s campaign will be on conducting outreach to raise crucial awareness of the direct and inextricable link between the captive dolphin trade and the dolphin slaughter in Taiji,” said Hance. “The primary reason that the drive hunt continues is the lucrative trade in captive dolphins. These trained animals are sold to dolphinariums and marine parks around the world at a high price. It is widely believed that the demand for dolphin meat is at an all-time low, and that the dolphin hunt simply could not be sustained solely by the sale of the meat for human consumption.”

Sea Shepherd has unveiled a new and symbolic logo for the upcoming campaign. Captain Watson explains, “The logo reflects the wheel of change, with the rising sun. The two dolphins surrounding the Jolly Roger logo represent the traditional reverence for nature in Shintoism and the coming together once again of nature and the nation of Japan, in respect for the dolphins. The word ‘TAIJI’ on the rays of the rising sun represents the shame that Taiji has brought upon the entire nation of Japan. The Japanese characters on the left represent the Shinto Sea Goddess Susano-o. On the right, the characters reading ‘Operation Henkaku’ translate to ‘Operation Metamorphosis or Transformation.’ The placement of the Sea Shepherd logo in the middle represents Sea Shepherd being in the center of efforts to end the slaughter for the last 12 years.”

Though the name and look of Sea Shepherd’s Taiji Dolphin Defense Campaign have changed, key aspects will remain the same. Sea Shepherd’s dedicated Cove Guardians will continue to document and live stream from the cove, maintaining a continuous presence throughout the hunt season to bring worldwide attention to this massacre of oceanic wildlife and its connection to the captive industry.

Each year, entire families of dolphins and small whales, are driven into the shallow waters of Taiji’s killing cove, which soon turn red with blood. Once netted within the cove, their fate is sealed and the members of these doomed, frightened pods will face either imprisonment in captivity or brutal slaughter. Killers and trainers work side-by-side to select the “prettiest” dolphins and whales, those without visible scars, for captivity. The others are mercilessly stabbed with a metal spike hammered into their backs, just behind the blowhole, to sever their spine. Many will slowly and painfully bleed to death or drown in the blood of their family, while others may die as they are dragged to the butcherhouse, where the once wild and free cetaceans are processed into slabs of meat for human consumption – meat that no one should consume, as it is contaminated with mercury and other neurotoxins.

Japan refuses to sign on to many protection efforts and regulations for marine mammals, despite most of the international community recognizing the need to protect these self-aware, beloved and imperiled animals.

Until the Slaughter Ends

In 2010, Sea Shepherd established its Taiji Dolphin Defense Campaign and its volunteer Cove Guardians took up positions alongside the cove to document, report and live stream from Taiji, bringing pressure upon Japan to end the bloodshed. Sea Shepherd’s Cove Guardians will continue to shine a global spotlight on the cove until the slaughter ends.

The dolphins need you! Those who are interested in volunteering as a Sea Shepherd Cove Guardian in Taiji for Operation Henkaku should please email [email protected]. Please note that volunteer applicants must be able to commit to participating in the campaign for a minimum of one week.