Whether you’re working to end the suffering of animals exploited in captivity, on factory farms, or those being hunted to near extinction in the wild, all animal rights advocates have a collective mission: to help animals in need and to minimize our contribution to their suffering as much as possible.

Those of us who understand these issues have strong beliefs on the matters and we may find ourselves quick to judge, but it’s important we remind ourselves that not everyone is privy to animal welfare issues.

In our society, using animals for entertainment, consumption, and a myriad of other uses has been normalized. As such, learning to understand how our actions may harm other creatures can be challenging.

Most of us did not begin our lives on this path, as animal welfare advocates, vegans or vegetarians. Sometimes, it takes something profound happening in our life for us to recognize a fault in the way we live, or the way you view someone or something.

In fact, some of our biggest heroes and sources of inspiration began their journey working for those we work to expose. Here are a few of our favorite activists that started life on a different path: 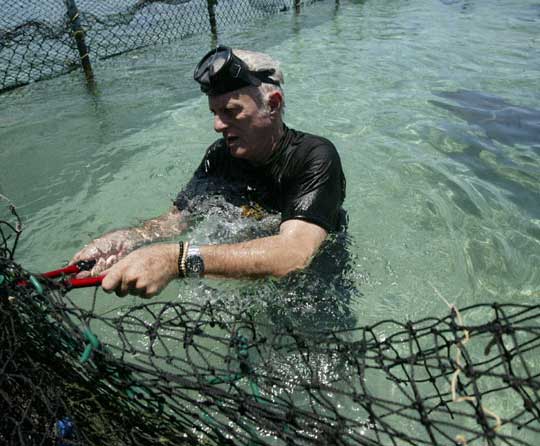 In the 1960s Ric O’Barry worked for Miami Seaquarium where he captured and trained dolphins, including a number of dolphins that starred on the hit T.V. show Flipper. In 1969, one of the dolphins, Kathy, died in front of Ric.

He refers to Kathy’s death as a suicide, and although there is much debate and controversy over whether or not animals are capable of choosing to end their lives in spite of their survival instinct, dolphins (as well as porpoises and whales) are conscious breathers, meaning each breath is intentional and deliberate.

For Ric, Kathy’s death was a life changing event. The Dolphin Project was founded by Ric in 1970, and he has spent every day since working to free any dolphin in need and continues to raise public awareness about the effects captivity has on these sentient beings.

The award-winning documentary “The Cove” highlights his efforts to end the dolphin hunts and dolphin drives in Taiji. Recently, Ric delivered over one million signatures to the White House calling for an end to the annual culls. 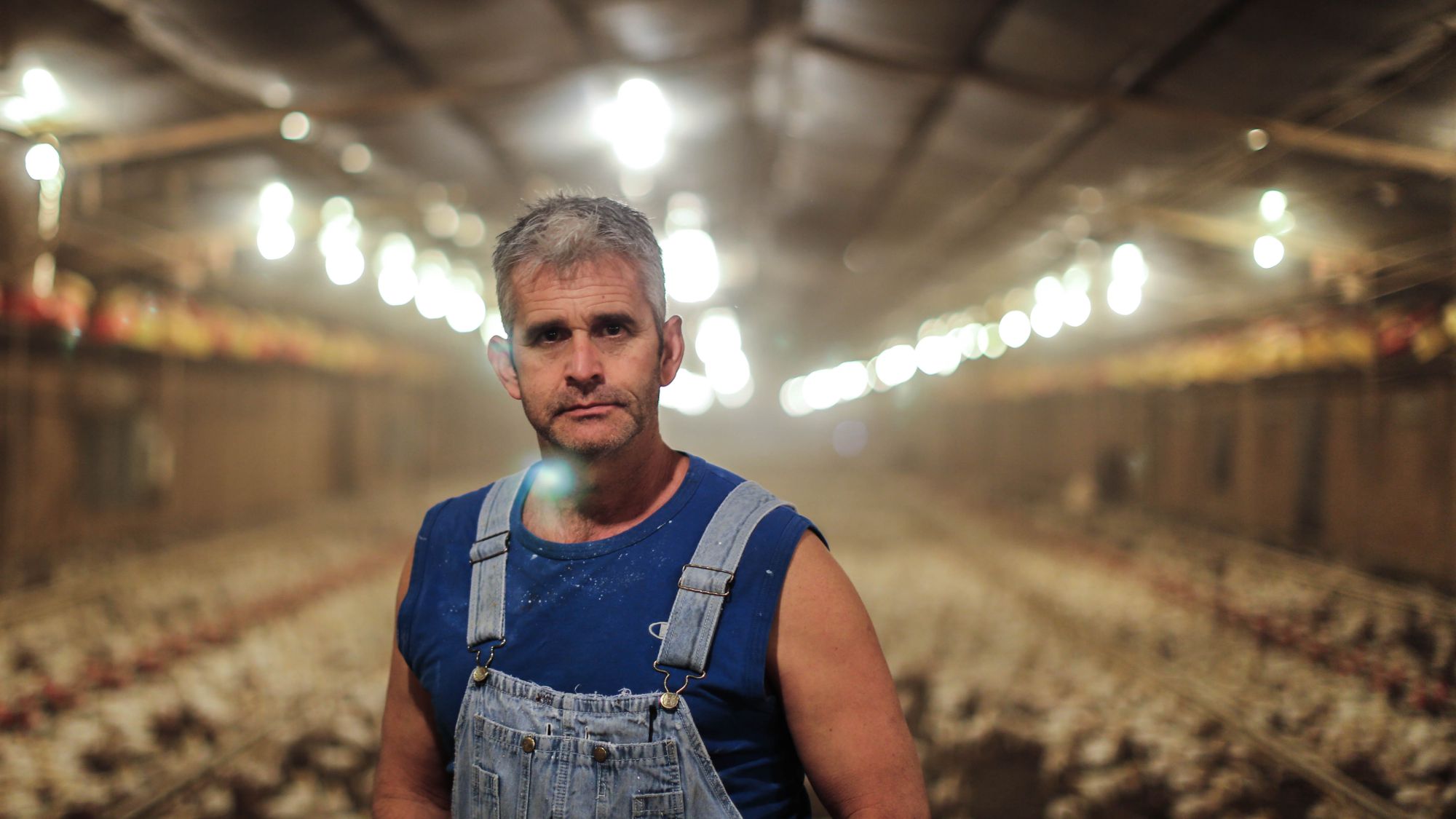 For over 20 years, Craig Watts has raised broiler chickens for Perdue Farms in North Carolina. For Watts, he came into his profession the same way many do, he lived in an area with little other opportunities for work and farming was good money.

After years of feeling as though the customers and the farmers working for Perdue were being mislead, he began to speak out (and ultimately testified) against the conditions in which his 720,000 chickens were being raised.

Last year, Watts allowed Compassion in World Farming to visit and film the conditions of the animals he is sent and raising on his farm. While Watts seems remorseful of the part he plays in their suffering, he also explains that he, like many other farmers, is restricted by the contract and the guidelines set in place by Perdue Farms.

Even more surprising, Watt’s chickens, at the time of the release of the video, were being sold as “Process Verified,” meaning the chicken sold met the “humane standards” required by the USDA. When a spokesperson for Perdue was reached for comment, they stated the issues raised in the video were due to mismanagement, placing the blame on Craig Watts.

Watts is currently in the middle of filing a lawsuit against Perdue Farms, due to what Watts refers to as intimidation for exposing the cruelty seen in the viral video. Fusion broke news of the lawsuit and alleges they’ve spoken with at least 20 other farmers who have experienced similar restrictions. 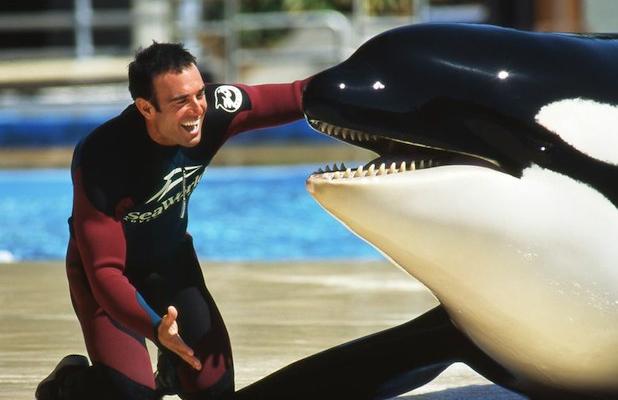 Being a SeaWorld trainer was John Hargrove’s dream ever since he took a family trip to the park as a child, and he worked incredibly hard to make that dream come true. Hargrove spent more than a decade as a respected SeaWorld trainer, forming deep relationships with the killer whales he cared for and worked with.

Hargrove recounts the effects captivity had on the whales in vivid detail, but admits that he, like many others, had been manipulated into thinking the whales had the best care in the world and that he and those at SeaWorld knew better than anyone else what the animals needed.

After the tragic death of Dawn Brancheau in 2010, Hargrove resigned from his position as senior trainer in 2012 and spoke out against SeaWorld in the 2013 documentary Blackfish.

While he looks back on many of his memories fondly and appears sincerely thankful for the opportunity to work with such powerful and sentient animals, he recognizes the mistakes that were made and the role he played in their suffering.

Despite threats made by SeaWorld’s lawyers, John is now dedicated to exposing SeaWorld, and he describes the lies and manipulation in detail in his new book Beneath the Surface.

The stories of these three individuals illustrates the power of knowledge. Through three very different circumstances, each experienced the suffering of captive animals first hand and chose to change their views and stand up in their defense. When we know truth, it is our duty to act upon it. This is a lesson that we can all stand to learn on our personal activism journeys.