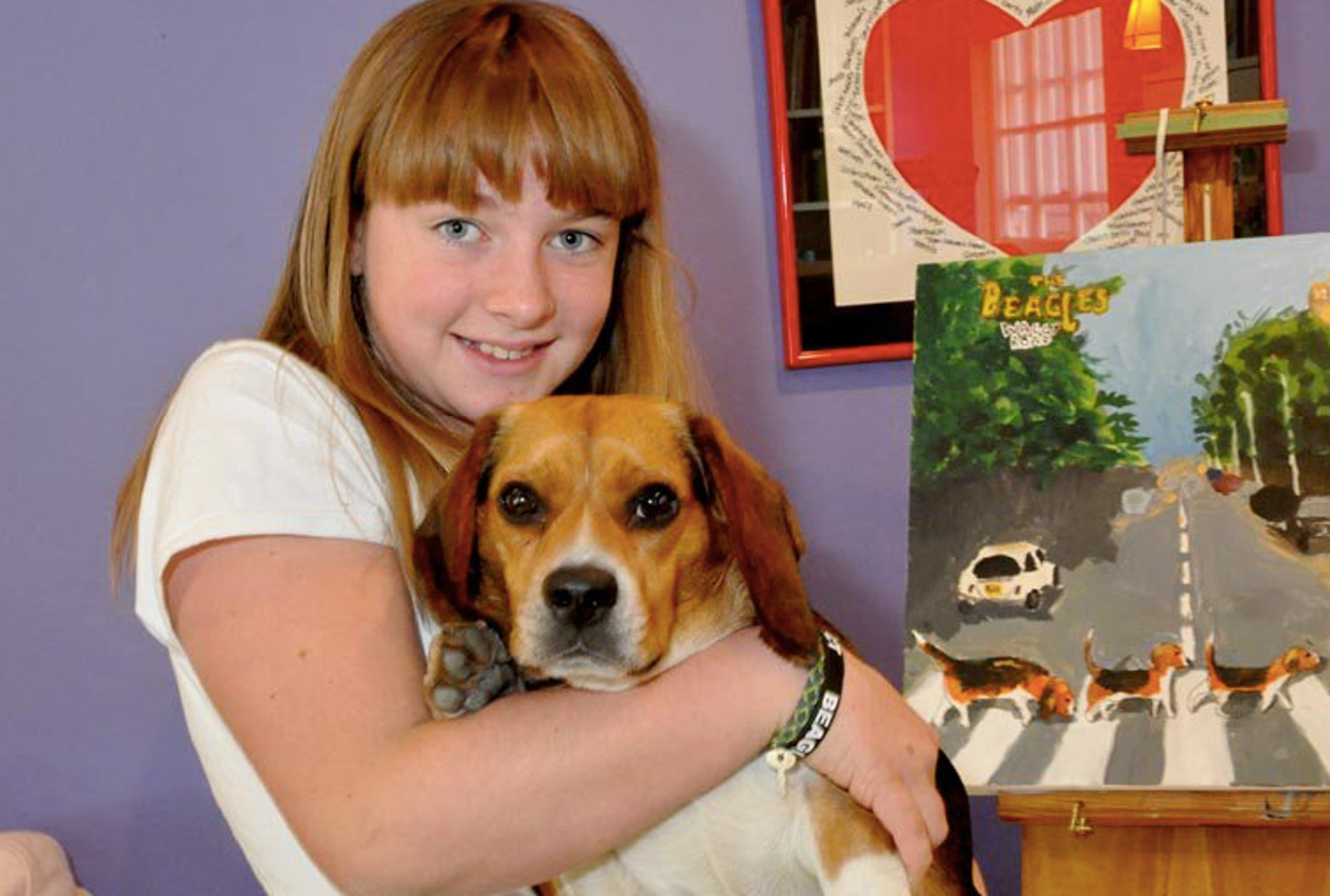 You’ve probably heard that Albert Einstein was a vegetarian, and it’s common knowledge that Steve-O, Ellen Degeneres, and Emily Deschanel love to share how their love of animals has lead them to adopt a plant-based diet.

While these famous animal activists are influential in their own right, it’s equally inspiring to learn about what young people in our own communities are doing to speak up for animals. They might be young, but they are driven, passionate, and successfully normalizing this ideology that was once considered radical. And unlike our friend Albert, these individuals are part of a young generation, setting a more compassionate and determined precedent for generations to come. These young activists demonstrate that age is but a number: their own commitment to animals will inspire you to speak up for those who cannot speak for themselves.

When she learned that her school was organizing a trip to SeaWorld, this eighth grader came out strongly opposed to the annual event. Goldstein took to the school administration, explaining the suffering and isolation inherent in whale and dolphin captivity, and successfully convinced her school to cancel the trip. Given the recent exposés surrounding SeaWorld’s treatment of its animals, Goldstein will no doubt be at the forefront of this movement in years to come. 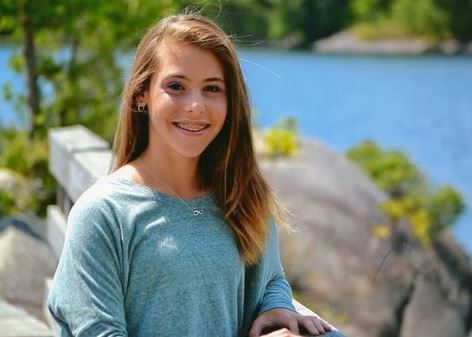 This 12-year-old activist is making a name for himself within the animal rights community and beyond. Founder of Lobby for Animals, a lobbyist organization that advocates for protection of animals and activists, Ponce received the Young Animal Activist Award at last year’s animal rights national conference, and has been recognized by PETA. With a smart and motivated leader like Ponce, new generations will surely have a new reverence for our animal friends. 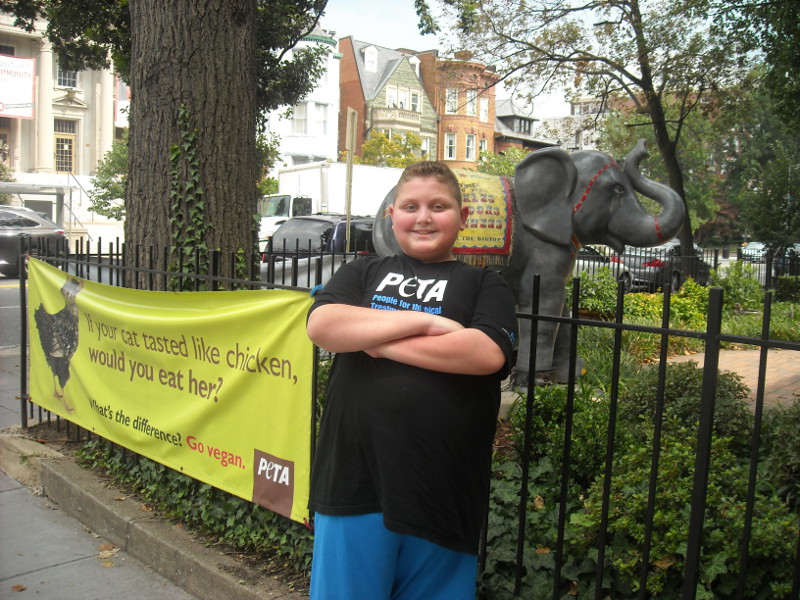 After watching films such as Sharkwater and The Cove when she was 15, West’s perspective was forever altered. She began learning to scuba dive, and soon after moved to Taiji, Japan with her father to more directly help the dolphins there. There, she started theCove Guardiancampaign with Sea Shepherd. Her work has inspired many supporters and has earned celebrity and diplomatic support throughout the world. 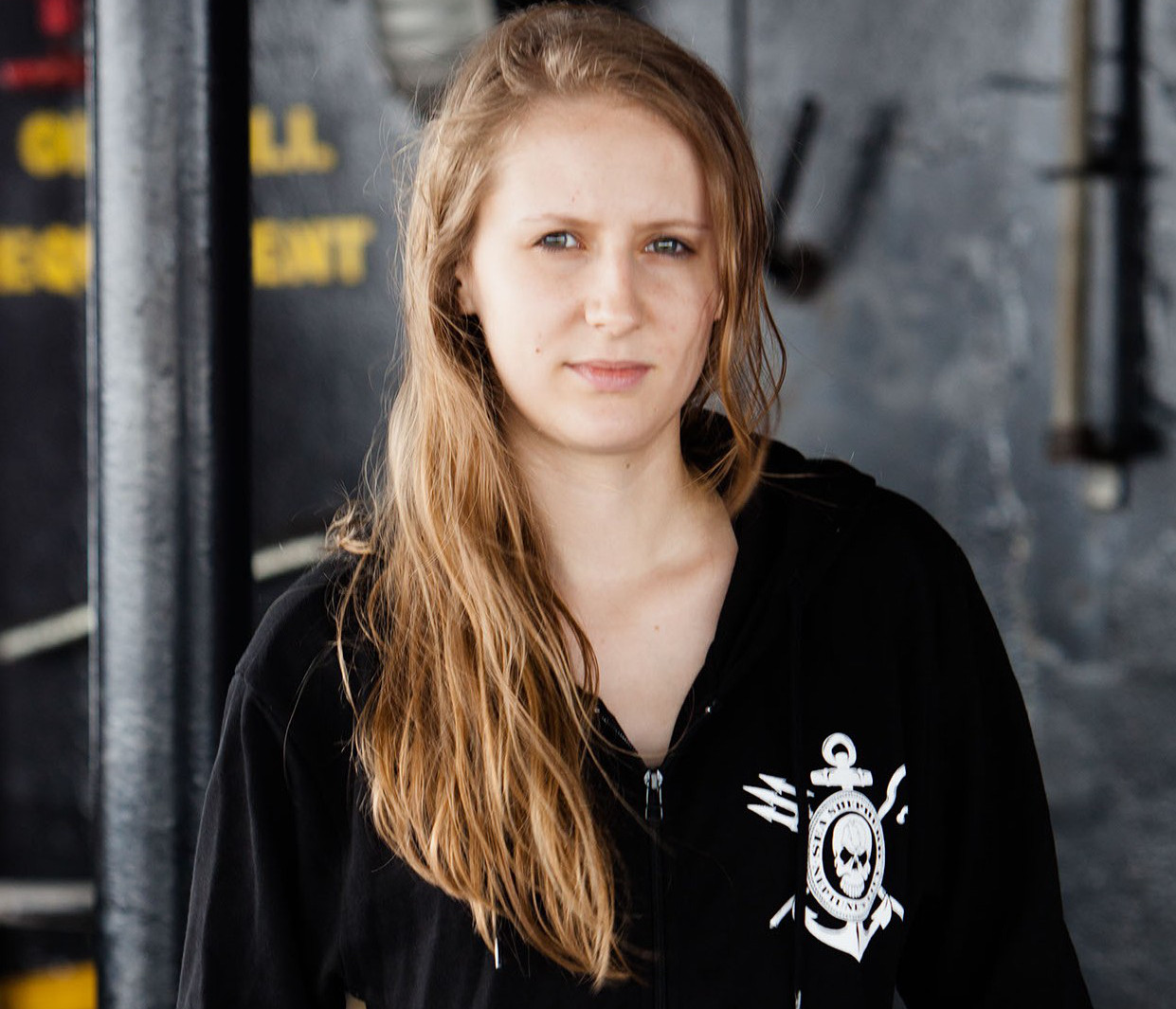 Tayler Jensen has wasted no time spreading the message of animal rights. At 14-years-old, she has distributed leaflets at her school, encouraged her friends and family to make the transition to a plant-based diet,  is petitioning to add a veggie burger to her school’s cafeteria menu, and has started her own vegan club at school with more than 70 members and 30 sponsors! 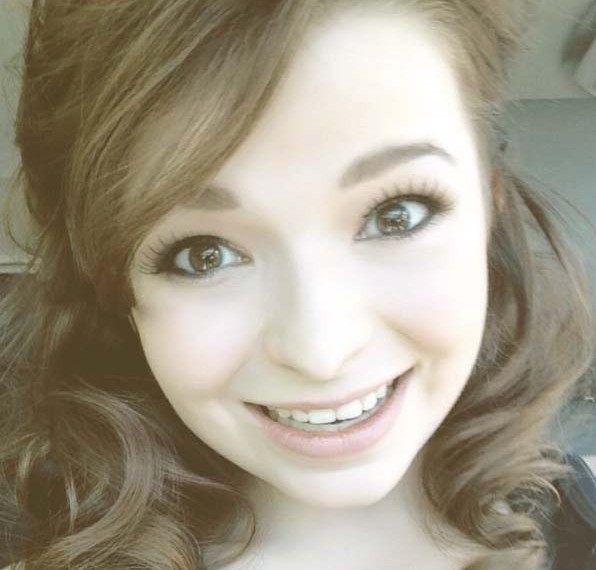 At 11-years-old, Jasmine Polsinelli knows more about the fur industry than most adults learn in their whole lives. Last year, along with 40 other protesters, Polsinelli stood in front of the Canadian Goose headquarters 5,000 signed postcards objecting to the use of real coyote fur in the clothing company’s jackets and hats. 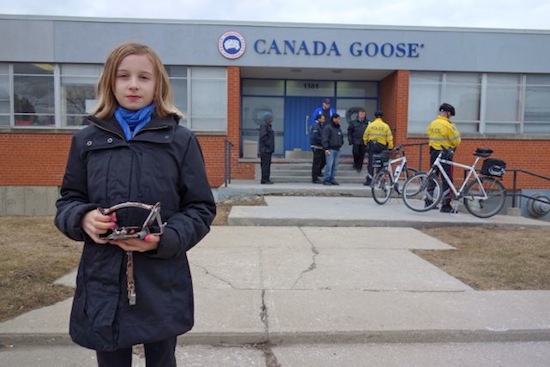 Kat Graham’s mission in life is to end the use of beagles in laboratory research and testing. This inspiring 11-year-old has teamed up with the Beagle Freedom Project (BFP) to create her own website, Kids Against Lab Beagles. The website serves as a fundraising platform for BFP selling her paintings that depict these friendly dogs. 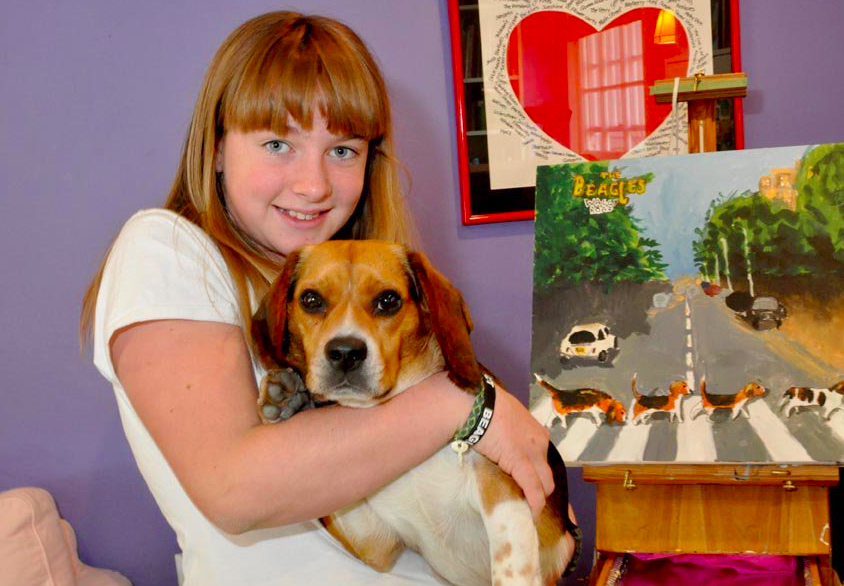 When she was just three, Butler became a vegetarian, she switched to a plant-based diet just a year later. Now seven-years-old, Butler is a strong advocate for a vegan lifestyle, even maintaining a Facebook page aptly titled, A Vegan Child’s Journey. Last year this young activist won the Young Vegan of the Year Award from Vegansarecool.com. With these early successes under her belt, Butler’s future looks promising. 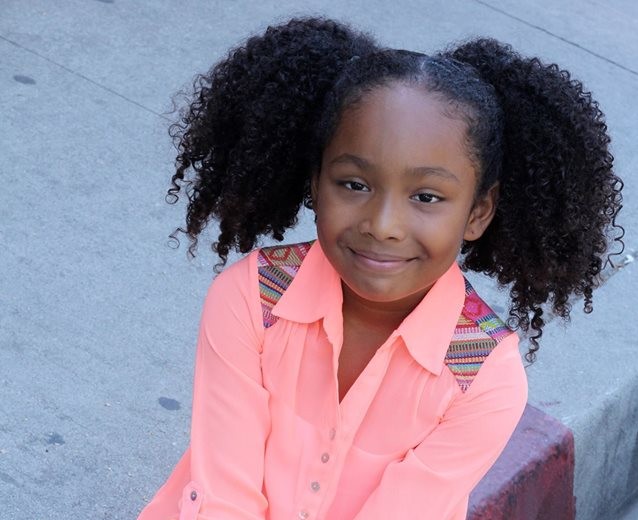 Not only is Kevin Storm a vegan and advocate for homeless animals, but he also happens to be New Jersey’s youngest radio host! Storm and his mother saw a posting for radio DJ at a local station and in no time at all, this young teen was set up with his very own show. You can hear his broadcasts on TuneIn, a radio app for smartphones, or by listening to WNJC 1360AM Philly between 12-12:30 PM EST. 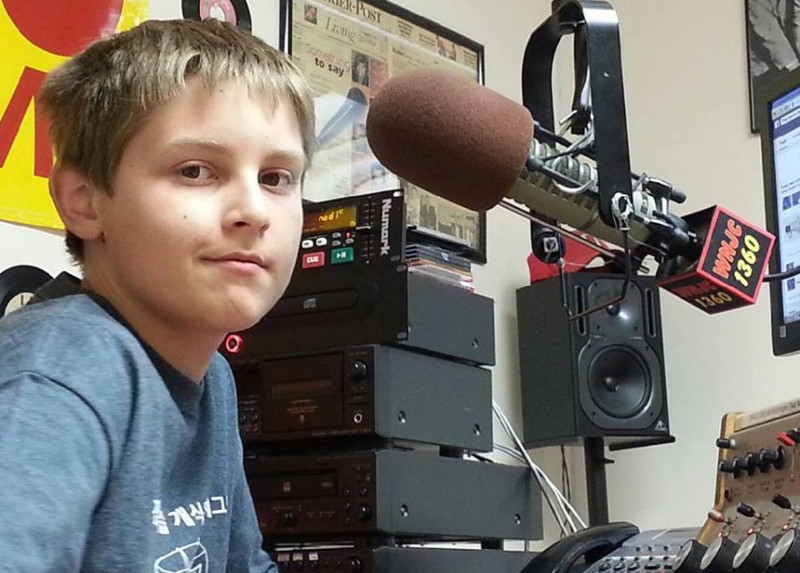 Green Monsters! Do you know some awesome young activists? We’d love to hear about them!