BREAKING: SeaWorld to End Captive Orca Breeding Across All Parks! 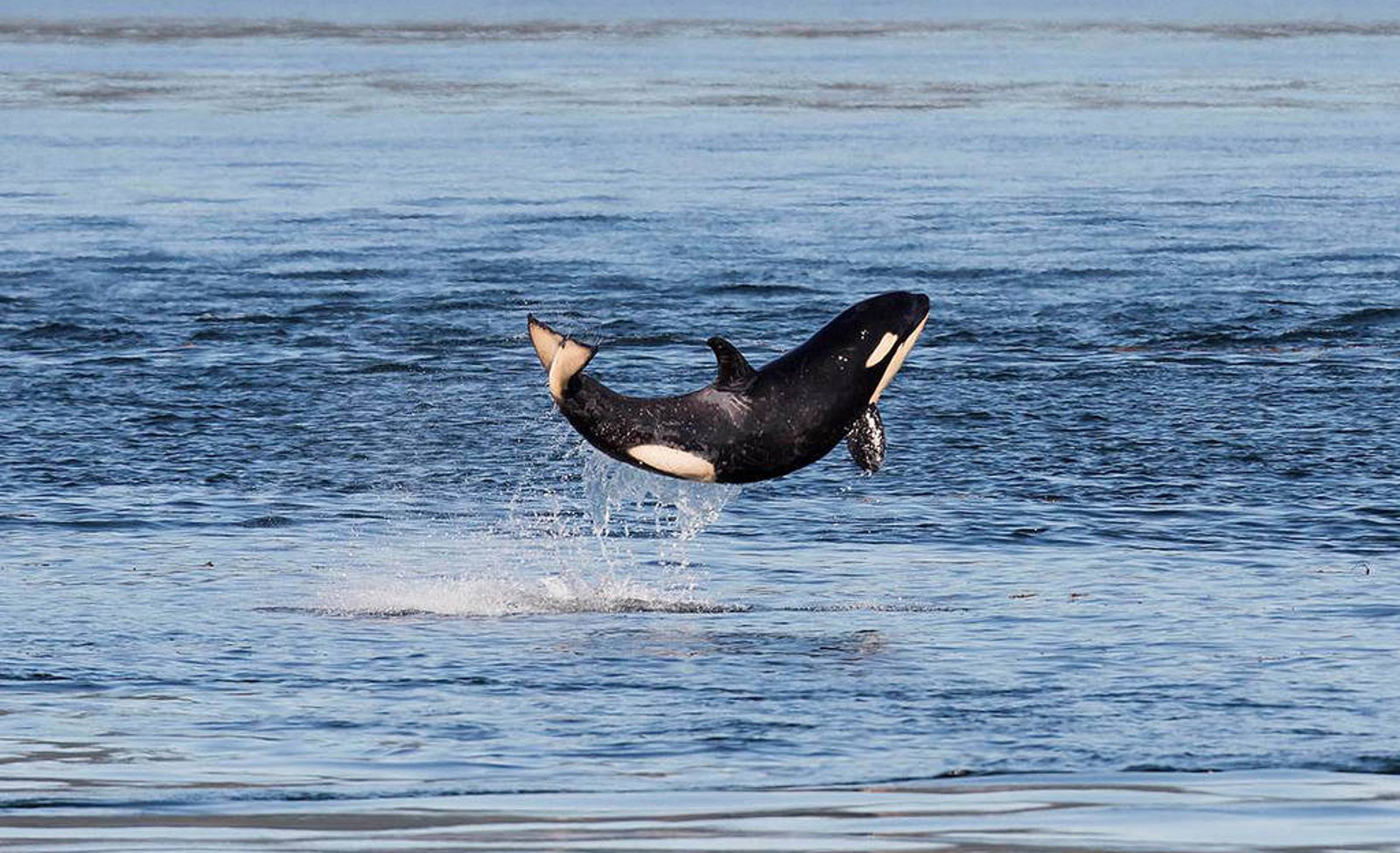 In an absolutely jaw-dropping move, SeaWorld has agreed to stop breeding captive orcas at all of its locations! This means that the 28 orcas left in its facilities are the last to be subjected to life in a tank at SeaWorld. Since the company no longer takes orcas from the ocean, this move signals the end of orca captivity for future generations of killer whales!

SeaWorld made the announcement in a joint statement with the Humane Society of the United States, which negotiated with the company over the past few months to craft the new policy. Considering that just a few months ago, SeaWorld sued the state of California just so it could continue to breed orcas in captivity, this is an Earth-shattering move. In addition to the end of its captive breeding program, SeaWorld said it will phase out its iconic “Shamu” show at all three of its U.S. parks by 2019, starting with its San Diego park next year, followed by San Antonio and then Orlando. The shows will be replaced with presentations focused on the animals’ natural environment. It will also not receive killer whales from foreign parks or send whales to them. Instead of forcing whales to perform tricks and stunts, SeaWorld says it will invest $50 million over five years to focus on the rescue and rehabilitation of marine animals in distress and raise awareness of the growing threats to marine life.

SeaWorld has been at odds with animal rights activists for decades over the treatment of its orca whales. The release of “Blackfish” in 2013 shook the world with its powerful footage of cruel living conditions and practices at the park, including the treatment of the documentary’s star, Tilikum, a six-ton orca who has spent more than 30 years in captivity and is now dying of an incurable lung infection. The film spawned the worldwide #EmptyTheTanks movement as people woke up to the fact that orcas never belonged in captivity and the park’s ticket sales, as a result, hit an all-time low. For years, SeaWorld made lackluster attempts to defend its image, but the public simply wasn’t buying it. Sales plummeted, protests grew, and investors pulled out. Headlines over the past several years haven’t helped the park either as every few months news has broken of another orca or marine animal death at its facilities, prompting ongoing criticism against the park. With this move, it seems SeaWorld has finally recognized the writing on the wall … adapt or perish. Now, instead of breeding orcas, SeaWorld will focus on rescue and rehabilitation, and bring attention to rescued animals that cannot be released to raise awareness of growing threats to marine life, including finning, commercial whale hunting, and protecting tropical fish in the wild. “SeaWorld takes seriously its responsibility to preserve marine wildlife. As one of the largest rescue organizations in the world, we will increase our focus on rescue operations — so that the thousands of stranded marine mammals like dolphins and sea lions that cannot be released back to the wild will have a place to go,” said Joel Manby, president and CEO of SeaWorld.

The Fight to Empty the Tanks Continues

There is a monumental shift happening among the public to move away from wild animal attractions. People simply don’t want to see these magnificent creatures in captivity, a trend that also led Ringling Brothers to announce the end of its elephant acts this year. SeaWorld’s extraordinary announcement is a pinnacle sign that efforts to free wild animals from lives in cages and tanks is taking hold. However, there is much more to be done. SeaWorld is not the only park that holds marine or other wild animals in captivity. As their example shows, though, the best thing we can do for captive animals is to refuse to support the facilities that keep them hostage. Without ticket sales, these facilities cannot exist. We must continue the fight to

However, there is much more to be done. SeaWorld is not the only park that holds marine or other wild animals in captivity. As their example shows, though, the best thing we can do for captive animals is to refuse to support the facilities that keep them hostage. Without ticket sales, these facilities cannot exist.

We must continue the fight to #EmptyTheTanks and help ensure that wild animals stay in the wild. Share this article to spread the good news and increase the impact!