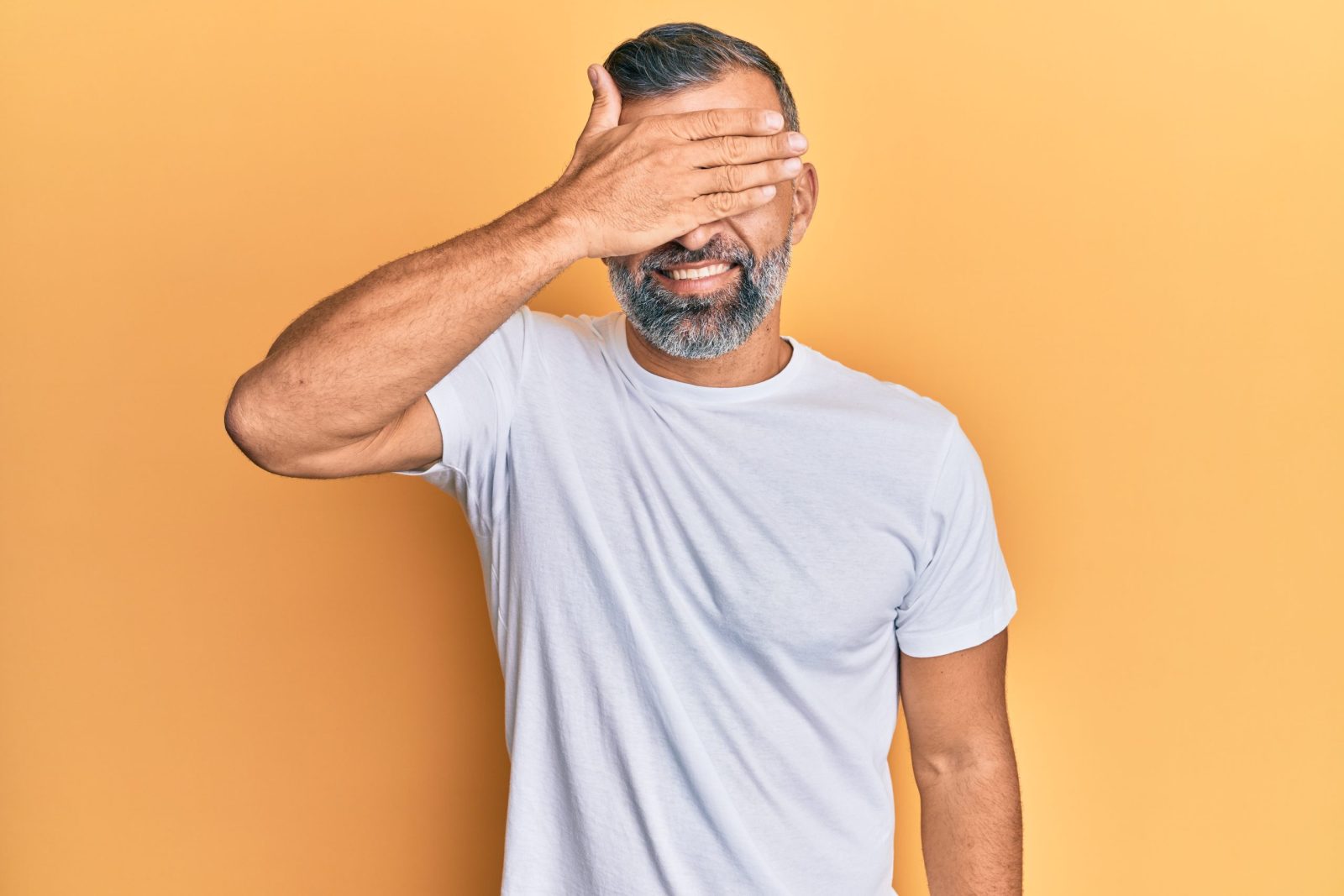 If you eat vegan, you’ve probably wondered how people can keep eating and enjoying meat when there’s so much evidence about the health risks, the environmental damage, and poor animal welfare. Recently, scientists investigated how meat-eaters engage with evidence surrounding meat to see if they willingly avoid evidence of animals’ capacity to think and feel.

A survey by the Sentience Institute found that 70 percent of Americans reported feeling uncomfortable with how animals are treated on farms. The study also found that 75 percent of Americans think that they are buying humane meat. However, this statistic is impossible because the majority of the animals raised for meat in the United States are from factory farms.

Many previous studies have found that consumers may only be engaging with information strategically to avoid behavioral implications, according to Psychology Today. Researchers found that people who want to keep eating meat are the most likely to avoid evidence of animals being sentient creatures.

The study was led by Jared Piazza, Ph.D., who is a senior lecturer in social psychology at Lancaster University, U.K. Piazza studies moral decision-making as it pertains to humans, food, and animals.

In the first experiment, Piazza and his colleagues asked about 300 meat-eaters if they engage in ‘strategic ignorance’ about animals for food by asking them statements like, “I would rather not know about food-animals’ sentience.” They asked how committed they were to eating meals that contained meat with statements such as, “I don’t want to eat meals without meat.”

Next, they asked around 400 meat-eaters about their interest in reading scientific articles about intelligent and unintelligent pigs and dogs. They also asked them again how committed they were to eating meat in their meals. They wanted to see if the ignorance only applied to evidence that suggests that the animals people eat are intelligent.

Finally, they asked around 700 meat-eaters to browse a website that was programmed with pop-ups that has evidence documenting the intelligence of different animals. Some of the animals were ones that we eat like pigs, cows, and chickens, while others were animals that we don’t typically eat like dogs, cats, and horses. Researchers wanted to see what people do in these situations, not just what they say that would do. They found that people more committed to eating meat would close the pop-ups with evidence about the intelligence of pigs, cows, and chickens much quicker than they would close the other pop-ups.

The findings from the study mean that people who are committed to eating meat in their daily lives do actively avoid the evidence that the animals they eat are sentient. Many of these people even know that they are being strategically ignorant, but continue to do so.

Ignoring the fact that animals are sentient beings allows people to remain ignorant and keep eating products from the meat and dairy industry even though they know there is evidence of how bad meat is. A 2020 study found that students who took a meat ethics course were much less likely to eat meat after.

Ignoring where your food comes from doesn’t help anything. The meat and dairy industries are incredibly cruel and these products are harmful to our bodies, and the environment, and we slaughter 72 billion animals every year.

We need to open our eyes to the facts and know where our food is coming from. With more meat alternatives coming to the market, there’s never been a better and easier time to switch to a healthy plant-based diet.