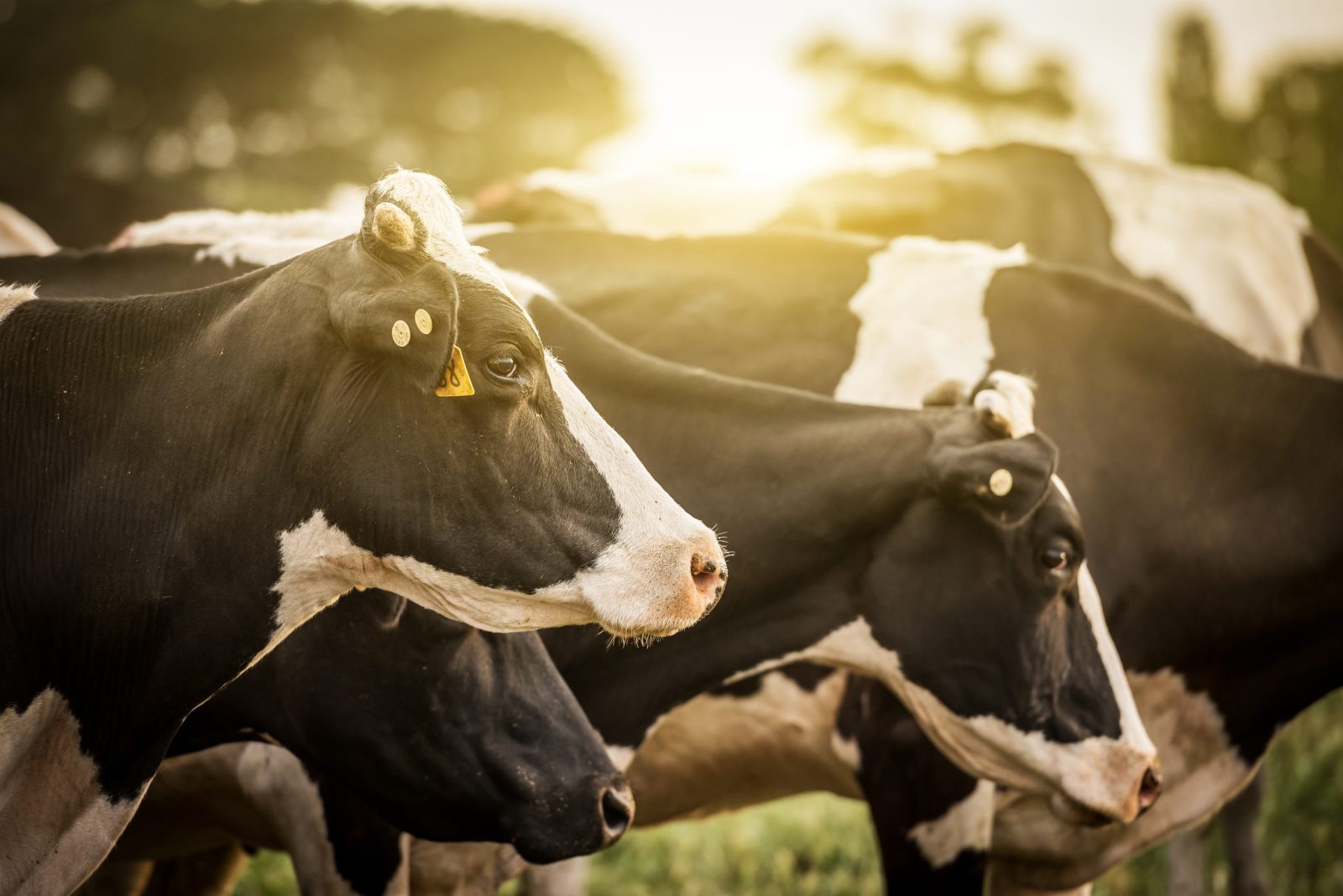 The mask was created by Zelp, a design group based in the UK, and was one of the four winners at the Terra Cart Design Lab competition. Prince Charles launched the competition for his Sustainable Markets Initiative and praised the mask as “fascinating,” according to The Telegraph.

The design goes around the cow’s mouths and converts methane into carbon dioxide and water vapor. Cows are known to produce a significant amount of methane, a greenhouse gas that is 25 times more potent for trapping heat in the atmosphere as opposed to carbon dioxide.

The mask detects, captures, and oxidizes the methane from the cow’s burps. A sensor detects when a cow exhales and the percent of methane that is expelled. When the methane levels are too high, the mask begins to oxidize. Reducing methane emissions would be a huge jump into combatting climate change and stopping the planet’s warmth before it’s too late.

According to the USDA, in 2021, there were 1 billion cattle in the world, which was up 13.2 million from the previous year. It’s estimated that the cows produce 150 billion gallons of methane per day.

There have been many ideas for solutions for the industry’s methane problem in the past. Some suggested that a cattle’s diet was the issue and proposed a diet change, while others say we should just leave beef completely in the past.

Reddit users debated about the new invention and if this would truly be a solution. One user said, “the meat industry and the govt want to just put a literal bandaid over the problem so they can continue their evil ways of doing business.”

While another user pointed out, “At first glance, this seems like a super dumb solution. We’re not going to make 1.6 billion masks for cows, and seeing the way cows behave, they’re going to get broken/removed with a high enough percentage that no sane farmer is going to go this route.”

Is this mask really what we’ve come to? The cattle that already spend their short lives contained in small enclosures due to human greed will now have to wear masks that are undoubtedly uncomfortable. It feels as though we are coming up with all of these temporary solutions and running away from the true answer when it’s right in front of us. We have far too many livestock animals in the world, and it is directly contributing to climate change and public health. We need to shift away from meat and dairy products and eat a healthy, whole-foods, plant-based diet if we want to save the planet.

The data that could be collected from these masks could be extremely useful in helping combat climate change in the following years. However, the fact remains that reducing meat or dairy products is the best and sure shot for the environment, your health, and the animals.