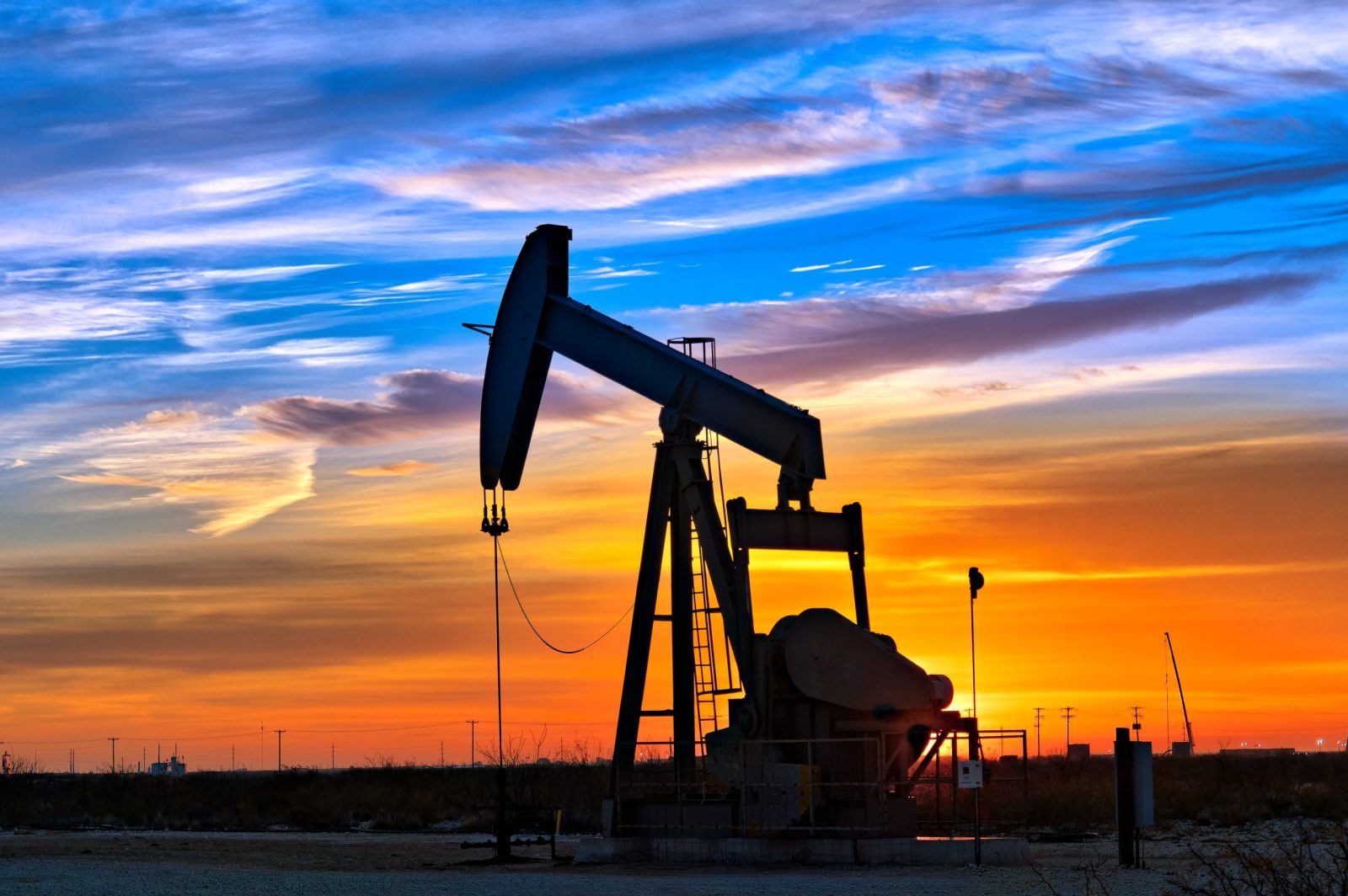 A study in New Mexico has found methane leaks in extremely high numbers. The leaks of the dangerous greenhouse gas are coming from oil and gas drilling in the Permian Basin.

Researchers at Standford University found that methane was leaking from wells and pipelines in New Mexico, which means the oil and gas industry could have a more significant part in climate change than we have thought.

The study estimates that oil and gas operations in the area are releasing 194 metric tons of methane per hour. Methane is five times more potent than carbon dioxide, and these levels are six times higher than the Environmental Protection Agency’s (EPA) last estimates.

The lead authors of the study, Yuanlei Chen and Evan Sherwin were shocked by these numbers and have reviewed and talked to experts for the last two years, making sure their research was correct. They took measurements on multiple occasions and realized that their numbers were accurate, and knew they needed to publish the study as soon as possible.

They used aerial data to examine over 27,000 sites, more than 90 percent of all of New Mexico’s wells in the Permian Basin. This is a huge difference from the previous most extensive study in 2018 of methane emissions from oil and gas, which only covered about 1,000 well sites, while there are more than one million active wells in the country.

Methane leaks from these sites are a huge deal and a massive contributor to global warming. Methane can even be released on purpose in a process called venting or unintentionally from aging or faulty equipment.

Chen said that a small amount of the wells and pipelines they surveyed were responsible for most of the leakage. The study calculated methane emissions at 9.4 percent of gross gas production, which is much higher than the EPA’s 1.4 percent estimate. Based on data from the Intergovernmental Panel on Climate Change, Robert Howarth, a professor of ecology and environmental biology at Cornell University, estimates that 2.8 to 2.9 percent is a level that could harm the climate more than coal.

The new study proves that we need to move towards renewable energy now more than ever. The way methane is being released into the atmosphere is unacceptable and hopefully, with aerial technology, regulations can be made surrounding these gas companies that are emitting insane amounts of methane. Sign this petition to put oil and gas pipelines in the past.