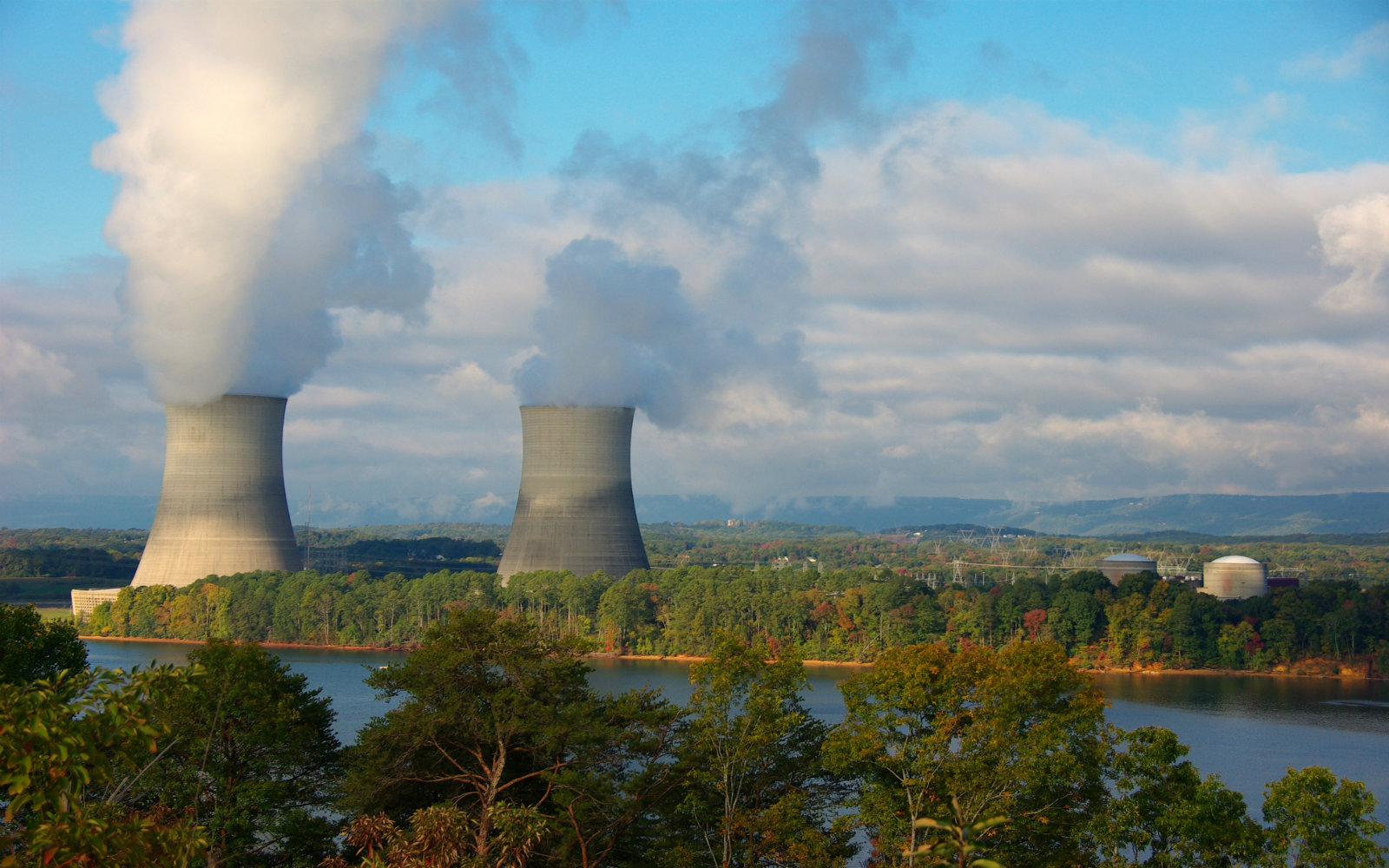 On Sunday, September 22, the largest climate march in history took place in New York City as part of a global effort to demand that world leaders commit to upholding rigorous initiatives to mitigate climate change.

The climate march was held just before the United Nations Climate Summit, where world governments came together to create a global agreement to substantially reduce the rise in global temperature. It’s clear that we are now at a crucial juncture in the history of the world, and that the time to act is now.

To accurately get a sense of the causes of climate change, it is essential to understand the key players and our own role in the problem. While there are now several ways to calculate our “carbon footprint,” we are still receiving a somewhat distorted picture of the situation. More often than not, calculations of carbon footprint only calculate carbon dioxide. However, there is another greenhouse gas, methane, that should also be considered in these calculations.

Despite its potency, methane is typically ignored because it accounts for a much smaller percentage of total emissions. But this particular gas has a warming potential that is significantly higher than carbon dioxide. It’s time to put methane front and center in climate consciousness where it belongs.

How Much Carbon Dioxide in the Atmosphere Versus Methane?

According to the EPA’s overview of greenhouse gases, carbon dioxide (CO2) accounts for about 82 percent of all greenhouse gas emissions from human activities in the U.S. Since the industrial revolution, human activities have been altering the carbon cycle in the atmosphere by adding more CO2 and influencing the ability of “natural sinks”, like forests, to remove CO2 from the atmosphere.

Though it is the second most prevalent greenhouse gas emitted by human activities in the U.S., methane only accounts for nine percent of total greenhouse gas emissions. It is nevertheless a huge part of the equation. Like CO2, there are natural processes that remove methane from the atmosphere, but these can no longer keep up with the amount produced.

Where Do These Emissions Come From?

Of the processes that emit carbon dioxide, electricity and transportation account for 70 percent of emissions in the U.S. The combustion of fossil fuels is the chief culprit. Additional sources include industry, residential and commercial activities – again connected with fossil fuel combustion – while about six percent is produced by non-fossil fuel combustion.

As it stands now, only about 15 percent of the CO2 produced is being offset by forests. And to make matters worse, deforestation is causing millions of hectares of carbon trapping trees to be destroyed every year, releasing billions of tons of CO2 into the atmosphere and contributing as much as 25 percent to the causes of global warming.

In the U.S., methane emissions come primarily from industry, natural gas and petroleum systems; and from agriculture, respiratory and digestive emissions from livestock and manure management. An important additional source is landfills. However, across the globe it’s the agricultural sector that is more decidedly the primary source of methane emissions.

Between 1990 and 2012, methane emissions in the U.S. decreased by about 11 percent because of decreased exploration of natural gas and petroleum within the country, but emissions from animal agriculture still increased.

This is where the showdown gets intense. Global Warming Potential (GWP) is a measure created by the EPA. It represents how well a gas absorbs heat or, in other words, how long a gas sticks around to warm the earth. GWP is measured relative to carbon dioxide over a particular period of time, usually 100 years.

In a hundred-year period, the GWP of CO2 is measured by the EPA as one, while all other gases are measured relative to this. According to the World Preservation Foundation, the problem with focusing climate change mitigation strategies on carbon dioxide is that it has such a long lifespan in the atmosphere, taking many decades and even centuries to leave. This means that any reduction today may lower future heating, but it will not result in the rapid cooling that is needed in the present.

Here’s the kicker: methane, the gas produced extensively by the livestock industry worldwide, traps up to 100 times more heat in the atmosphere than carbon dioxide within a 5 year period, and 72 times more within a 20 year period. The good news is that methane also leaves the atmosphere within a decade. This makes for a short-lived, but intense climate changer.

So methane warms the planet rapidly, but it dissipates from the atmosphere more quickly than carbon dioxide. According the EPA, the GWP of methane is 21, which indicates its effect over a 100 year period. A 2009 report published by The World Watch Institute stressed that the more relevant GWP figure is 72, since it’s within the next 20 years that we desperately need to act to stop climate change before a domino effect is initiated and our imbalanced bio-systems spiral out of livable conditions.

So What Does This Mean?

We’ve seen that methane, which accounts for only 14 percent of emissions worldwide, traps up to 100 times more heat than carbon dioxide over a 5-year period. This means that even though carbon dioxide molecules outnumber methane 5 to 1, this comparatively smaller amount of methane is still 19 times greater a problem for climate change over a 5 year period, and 4 times greater over a 100 year period.

To put it another way, any methane molecule released today is 100 times more heat-trapping than a molecule of carbon dioxide, or potentially even higher according to NASA’s Goddard Institute for Space Studies.

With the UN establishing various tipping points for irreversible climate change damage on the horizon, it’s time that methane enters mainstream consideration. And better yet, the United Nations Food and Agriculture Organization (FAO) estimates that livestock production is responsible for 14.5 percent of global greenhouse gas emissions, while other organizations like the Worldwatch Institute have estimated it could be as much as 51 percent – it’s time that we look beyond our gas tanks and on to our plates