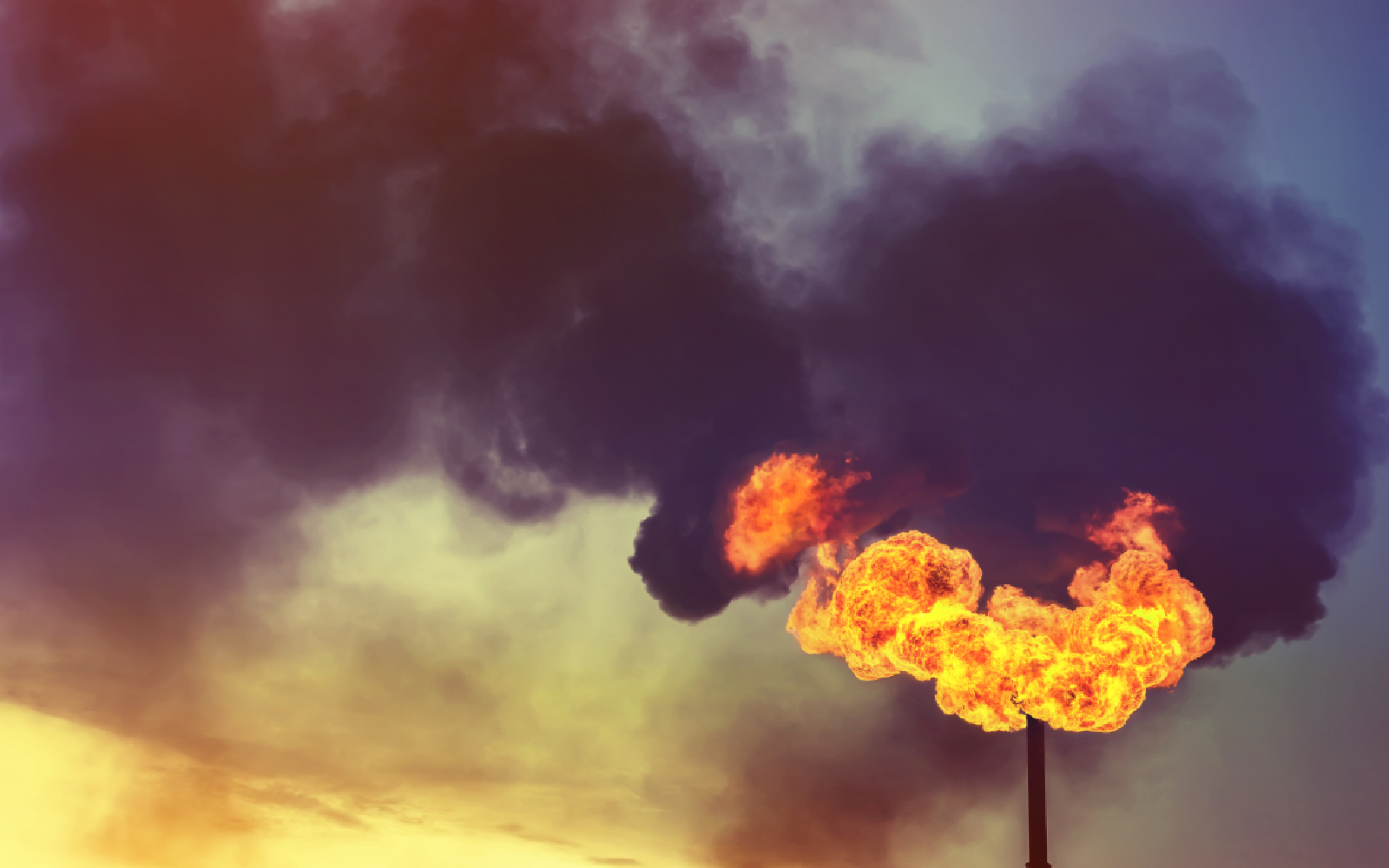 Global warming is a serious concern of scientists and conservationists around the world, with greenhouse gases playing a key role in heating the planet.

Some leading contributors to greenhouse gas production include animal agriculture and fossil fuel production. However, a new international study has found gas pipelines may be giving off significantly more greenhouses gases than previously thought.

According to a release from the French Alternative Energies and Atomic Energy Commission, satellite images have captured evidence that several gas pipelines have been emitting large amounts of methane, a powerful greenhouse gas.

Researchers tracked the methane leaks that met a threshold detection limit, often exceeding 25 tonnes of methane per hour. Additional undeclared methane being leaked in smaller amounts has not yet been accounted for.

According to NPR, researchers asked gas companies about the leaks to find out why they were happening. While some claimed they were accidents, the majority admitted the leaks were intentional. NPR explained, “Gas companies simply vented gas from pipelines or other equipment before carrying out repairs or maintenance operations.”

The release of gas in that manner is reckless and unnecessary. With satellites now being used to detect methane emissions, it should change the conversation surrounding greenhouse gas production and hopefully change the regulations surrounding gas companies and their emissions.

Sign this petition to put oil and gas pipelines in the past.