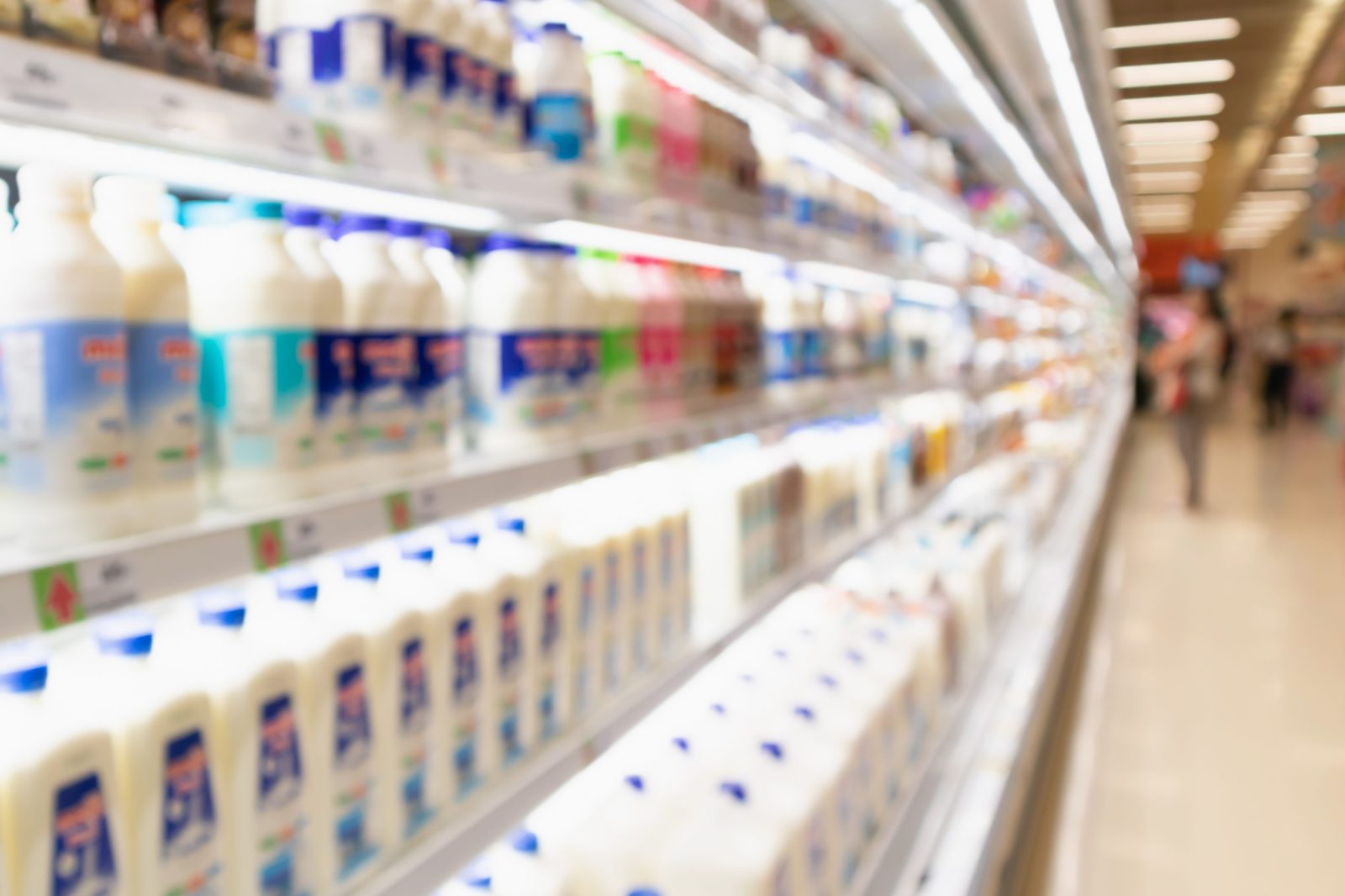 Does chocolate milk help with concussions? Not so fast. Recently the headlines were filled with the erroneous news that football players who drank chocolate milk showed superior cognitive testing after concussive events (compared to players who didn’t drink chocolate milk). This particular study was funded by the dairy industry, a behemoth that will go to any length to improve its profits, including crafting and spreading myths about milk and other dairy products that endanger public health.

But the meat and dairy industries’ practice of funding scientific research is nothing new. A 2011 study funded by the National Cattlemen’s Beef Association found no association between red meat consumption and colorectal cancer. Dozens of studies show otherwise. The World Health Organization even released a report last fall that declared a definitive link between red and processed meats and cancer. The egg industry is particularly egregious when it comes to funding studies to get Americans to eat more artery-clogging cholesterol.

The Physicians Committee recently filed a lawsuit against the United States Department of Agriculture and the Department of Health and Human Services when a conflict of interest went unchecked in assembling the Dietary Guidelines Advisory Committee (DGAC). Some members came from institutions that were funded by the egg industry and relied on egg industry-funded research findings. Even though eggs are the leading source of cholesterol in the American diet and cholesterol is linked to heart disease — the nation’s leading killer — the committee announced that cholesterol was “no longer a nutrient of concern.” This is after decades of releasing reports containing cholesterol warnings.

The final version of the 2015 Dietary Guidelines for Americans released in January ultimately maintained that people should eat as little cholesterol as possible. Despite this outcome, we came dangerously close to letting the industry endanger health. In a 2013 meta-analysis on dietary cholesterol cited by the DGAC, 92 percent of the studies analyzed were funded by the egg industry.

The results of studies like these often spread nearly as fast as the obesity, diabetes, and heart disease epidemics they fuel. As John McDougall, M.D. has said, people are always looking for good news about bad habits.

Conflicts of Interest and Information

It doesn’t help that readers rarely make it past the headline. Media coverage of nutrition research is essential and helps spread the word about new findings, but there often isn’t time or space for reporters to also provide the entire context needed to make sense of the new information. That burden falls on the layperson to ask the right questions that will illuminate how much faith can be placed in a particular study. What was the study design? How many subjects were there? Was there a control group? What was the duration or timeline? Is there a conflict of interest?

David Katz, M.D., argues that the issue of industry-funded research is more complex than it may seem. Research funded by industries has brought about lifesaving and public health-changing advancements, which are extending people’s lives every day. The problem, Katz says, is a conflict of interest, not industry funding.

For example, there is certainly a conflict of interest if the U.S. government’s Beef Checkoff program, which supports the meat industry, is funding studies that encourage Americans to eat more meat, despite the overwhelming amount of data that links meat to the nation’s deadliest disease epidemics. But if the U.S. Apple Association is looking to add to existing knowledge about the antioxidants found in apples, that information may benefit us all, rather than pit one interest against another.

Bottom line: Industry-funded studies need to be made more transparent. In the meantime, critical thinking can help us distinguish the truth from tall tales.