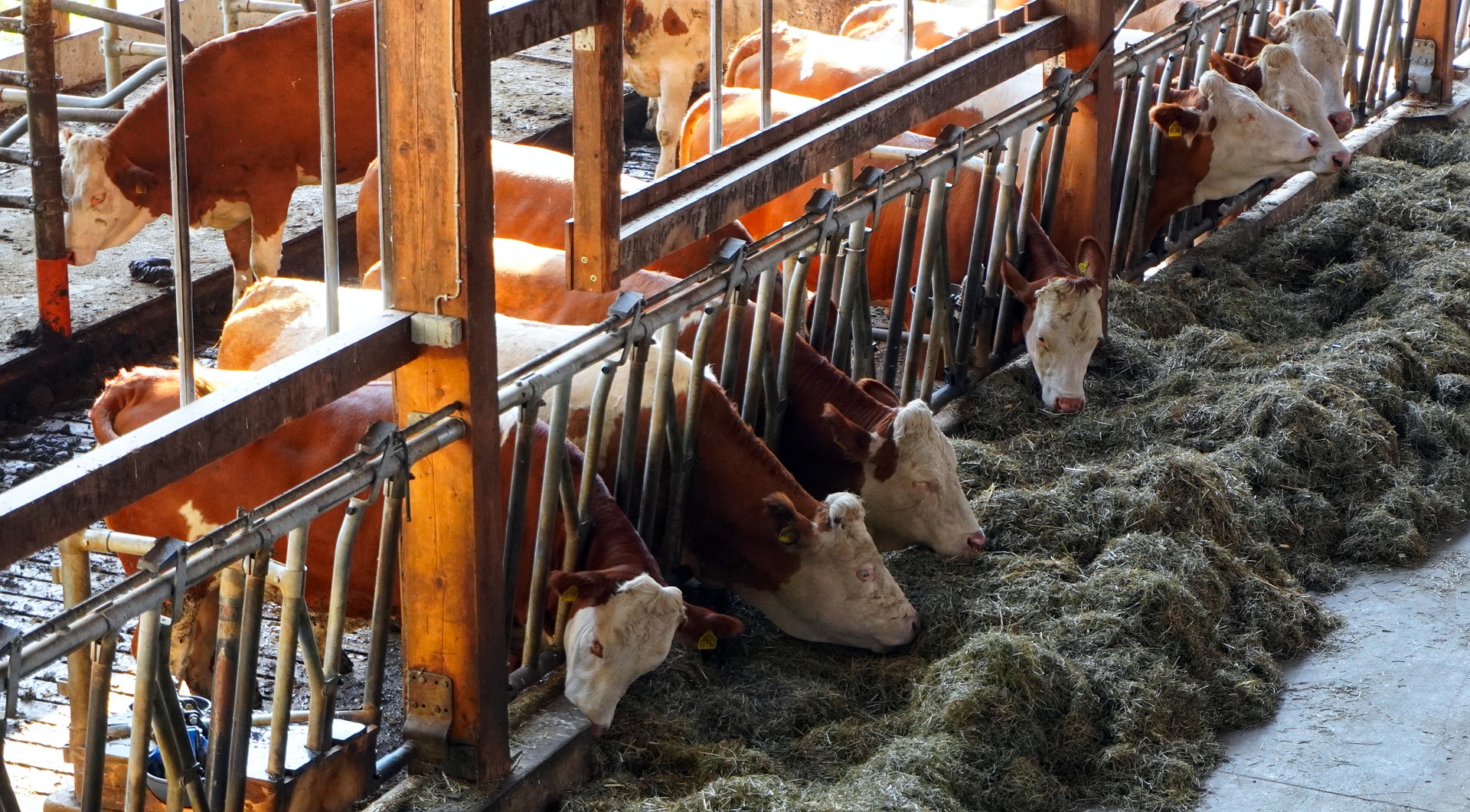 According to recent information obtained by Greenpeace’s investigation project Unearthed, the National Cattlemen’s Beef Association (NCBA) expressed relief at last month’s CattleCon. The joyous reaction was brought on by U.S. President Joe Biden’s action plan to reduce methane where he proposes stricter regulations for the coal, gas, and oil industry, but only calls for voluntary actions from the agricultural industry. This gives lobbyists free range to run a campaign that claims climate neutrality doesn’t require significant cuts in emissions in the agricultural sector.

Biden first declared his ambitions to combat climate change at last year’s Cop26, where he joined the EU in pledging to cut the emission of methane by 30% by 2030. The conference itself had received quite some criticism since while also neglecting to pay sufficient attention to the issue of animal agriculture, almost 60% of the food served at the event contained animal products.

A report by the United Nations (UN) identifies animal agriculture as the predominant source of methane emissions. The cow’s manure, as well as their belching and flatulence, heats the planet 80 times faster than carbon dioxide, the report clarifies. The UN goes on to say that “population growth, economic development, and urban migration have stimulated unprecedented demand for animal protein”. As a result, methane emissions will continue to skyrocket.

Among the descending voices of environmentalists and scientists, some express a sliver of hope. An article published by Reuters quotes secretary of agriculture Tom Vilsack saying that “agriculture will respond to this because they have historically responded to financial and market incentives. They appreciate the time has come.”

However, an op-ed by Jerry Bohn, the 2021 President of the NCBA, seems to suggest the opposite. Bohn calls the connection between the meat industry and the climate crisis “an outrageous lie that’s being used to sell consumers a fake meat product.”

Another statement was made by the 2022 NCBA President, Don Schiefelbein, in response to Biden’s hands-off approach to the animal agriculture issue.

“We were concerned about how we were going to be able to work with the Biden administration, I don’t think that’s a secret […] but I have to tell you it’s been a pleasant surprise.”

He continued, “it is going to be pretty easy to become carbon neutral by 2040 without reducing the number of cattle.”

But without regulations and a willingness to accept expert reports on methane emissions, how can this goal ever be achieved?