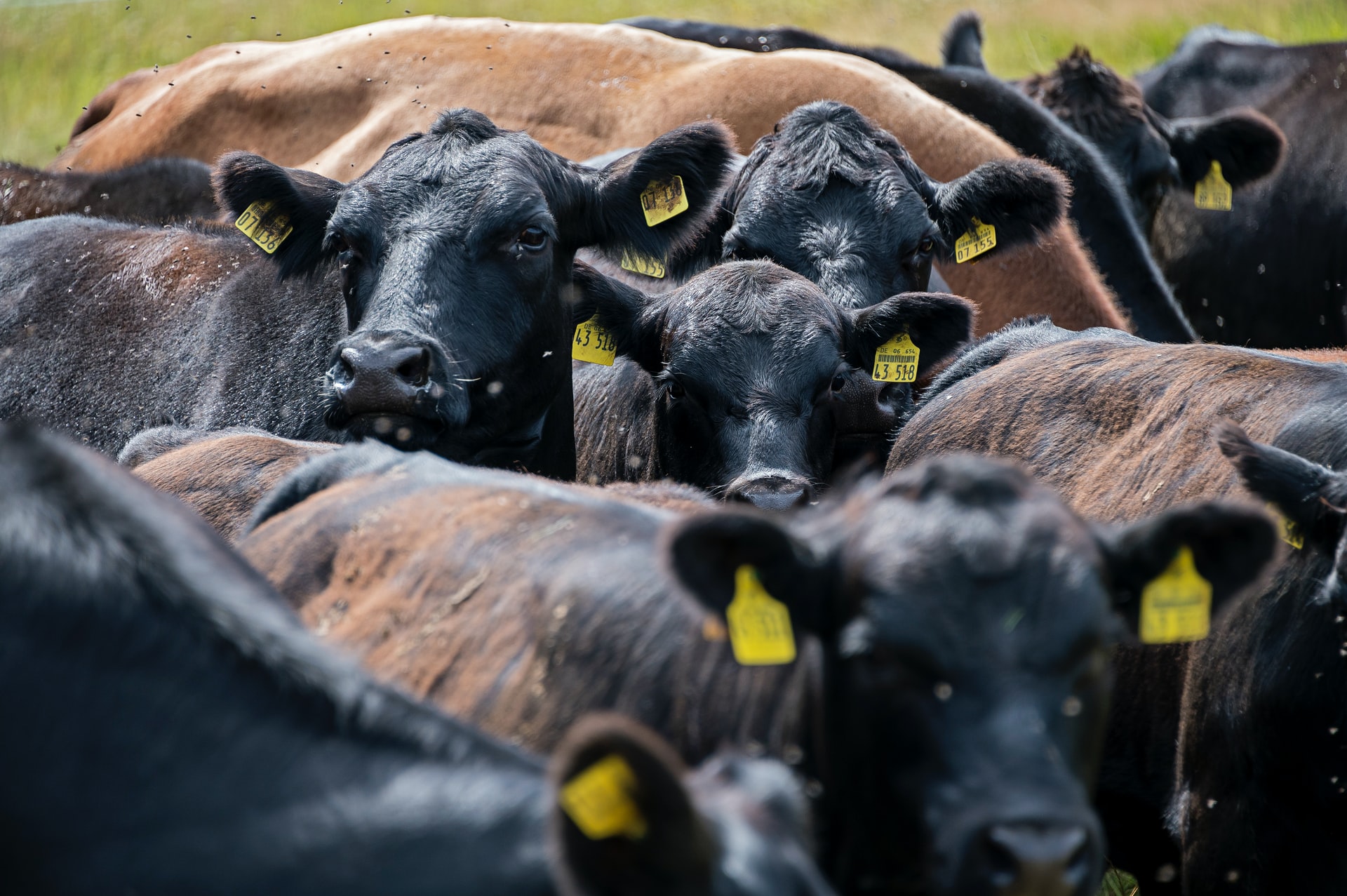 The White House recently announced that President Biden plans to allocate $1 billion in funding from the American Rescue Plan to independent meat and poultry producers.

The administration is offering this funding in an effort to boost competition in the meat-processing industry to give smaller farmers a chance against a few large meat conglomerates. With the new funding, smaller processors are supposed to be able to increase capacity, have better worker pay and safety, and have better access to loans. By helping smaller farmers, this funding is also supposed to lower prices for consumers as many are still concerned over the increased cost of meat.

The White House explained, “When dominant middlemen control so much of the supply chain, they can increase their own profits at the expense of both farmers—who make less—and consumers—who pay more.”

However, some experts are skeptical about the success of this funding, claiming that this move will not successfully tackle the issue of inflation, and some even that it will have the opposite effect, causing an increase in prices.

Amidst the worsening climate crisis, some countries have started to focus on promoting plant-based alternatives, as they are responsible for a significantly smaller amount of emissions than meat products. Agricultural ministers in France and Austria are calling for a European plant-based protein strategy to cultivate a more sustainable food system and help Europe achieve its net-zero emissions goal. Denmark also recently approved a climate agreement that includes the largest investment into plant-based research and development in the European Union.

Although this bill is focused on creating more competition in the meat industry to tackle inflation, many have urged the Biden administration to take more significant action when it comes to animal agriculture’s impact on the environment. According to the managing director of ClearView Energy Partners, Kevin Book, “he overpromised and underdelivered” when it comes to the climate crisis and many feel let down by the lack of climate progress that has been made.