Victory! Animals Will Be Formally Recognized as Sentient Beings in the United Kingdom 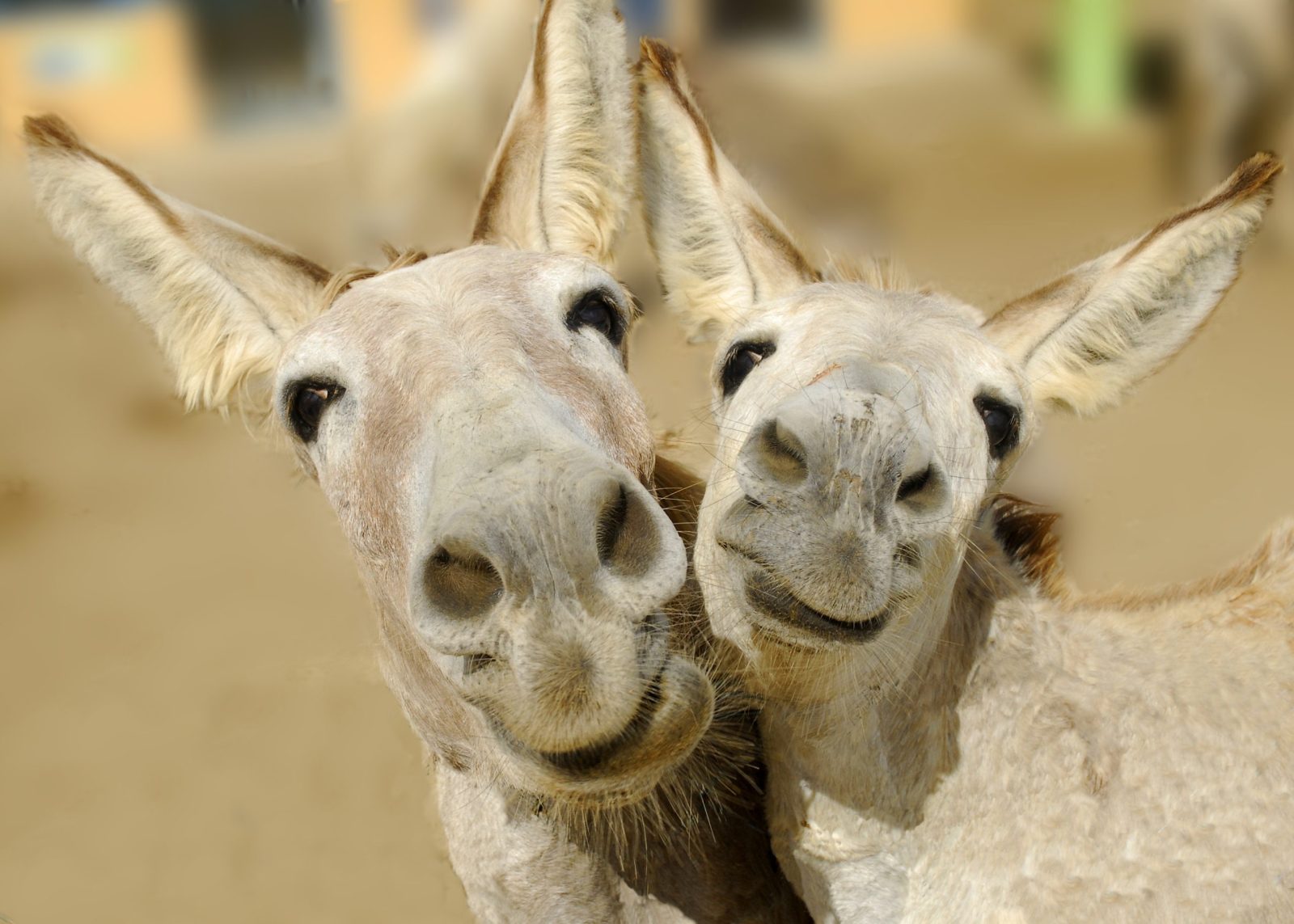 Campaigners and celebrities all over the world are celebrating the new law in the UK that recognizes animals as having feelings. There will also be a new committee dedicated to protecting their welfare!

The Bill is in part thanks to the Better Deal for Animals, an alliance formed in 2019 to campaign for the reinstating of animals as sentient beings in UK law. The alliance is made of 50 of the leading animal organizations in the UK, including the RSPCA, Humane Society International/UK, Compassion in World Farming, FOUR PAWS UK, and Wildlife and Countryside Link. When the UK officially left the EU in 2019, the only legislation that was not transposed over was animal sentience.

A petition by Alesha Dixon received over 100,000 signatures in the campaign for the sentience Bill to be brought back. The petition read, “Animals enrich and improve our lives in so many ways, so it is only right that we give them our full respect in law. From the smallest mouse to the largest whale, our decisions can have a huge impact on the welfare of animals, and I’m thrilled that this new law will now mean all government departments will have to show how they’re giving animals the consideration and protection they deserve.”

Joanna Lumley, an English actress and activist, joined the fight and signed a letter with 21 other celebrities urging the government to put the animal sentience law back into place. She said, “Anyone lucky enough to share their life with an animal knows what rich emotional lives they can lead, and how much our actions can affect their wellbeing, for better or worse. I am delighted that this new law will mean that sentient animals, including beautiful sea creatures like lobsters and octopus, will be treated with greater respect and care.”

The new Animal Sentience Committee formed thanks to the new law will have the freedom to scrutinize the extent of animal welfare on any government policy and publish reports on their findings. Many organizations are speaking out about this monumental legislation, noting that it is exactly 200 years since the UK’s first animal welfare law was enacted.

The executive director of Humane Society International/UK said, “…the Sentience Act is a fantastic anniversary gift to animals. This legislation has enormous public support, and we’re delighted and relieved to see it complete its journey through Parliament. We look forward to the new Animal Sentience Committee being able to shine an expert spotlight on opportunities for the government to improve the welfare of all animals.”

Campaigners stressed that the new Committee will have a large scope of policies it can scrutinize, and they should prioritize their limited resources carefully.

Sonul Badiani-Hamment, the FOUR PAWS UK Country Director, said, “Today is a victory for animals as they are finally granted the recognition and protection they deserve in UK law. The British public are proud to call themselves a nation of animal lovers and have strong expectations of the UK Government to deliver on their commitments in the Action Plan for Animal Welfare. In passing this Bill the government has taken one huge step forwards towards truly being considered a global leader for animal welfare.”

What an incredible anniversary present to animals all over the UK! We hope that this will set the tone for the rest of Europe and the world in legally declaring animals as sentient beings and in turn, developing better animal welfare laws! Sign this petition to tell the European Union to pass laws declaring that all animals are “sentient beings” with rights to legal protection!