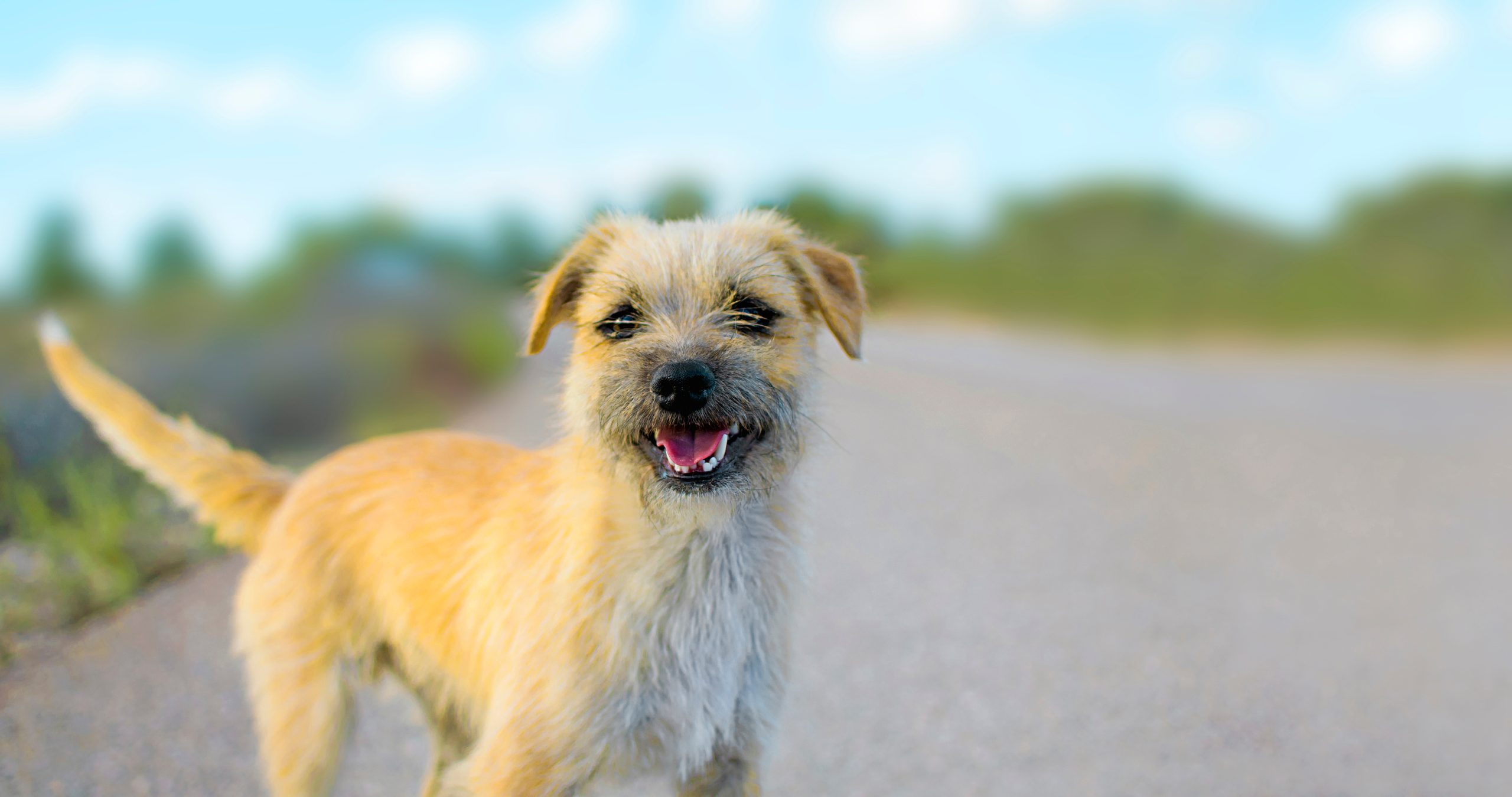 There is cause for celebration as Spain has officially approved a new law that recognizes animals as sentient beings!

This new legislation will help to protect Spain’s animals from being handled and treated as though they were merely objects. It protects them from being abandoned, mistreated, seized, or anything else that could cause them mental or physical harm. The law applies to all animals, both domestic and wildlife.

European law had already widely recognized animals as sentient beings, but did not do so in a legal way that related to the criminal code. This made it impossible to protect animals during certain hearings, such as divorce cases. Now animals and their wellbeing can be taken into account, even in more serious legal cases.

María González Lacabex, from INTERcids, a legal organization specializing in animal protection, said, “It’s a step forward and it says that in separations and divorces, the arrangement that will be applied to the animals will take into account not only the interests of the humans but also of the animal.”

This law was first proposed in 2017,  but was quickly brushed under the rug during two of Spain’s elections.

Many have called this a huge victory for the animals of Spain, as Spain has a huge number of animals abandoned without punishment per year.