Spain to Give Pets Same Rights as Humans 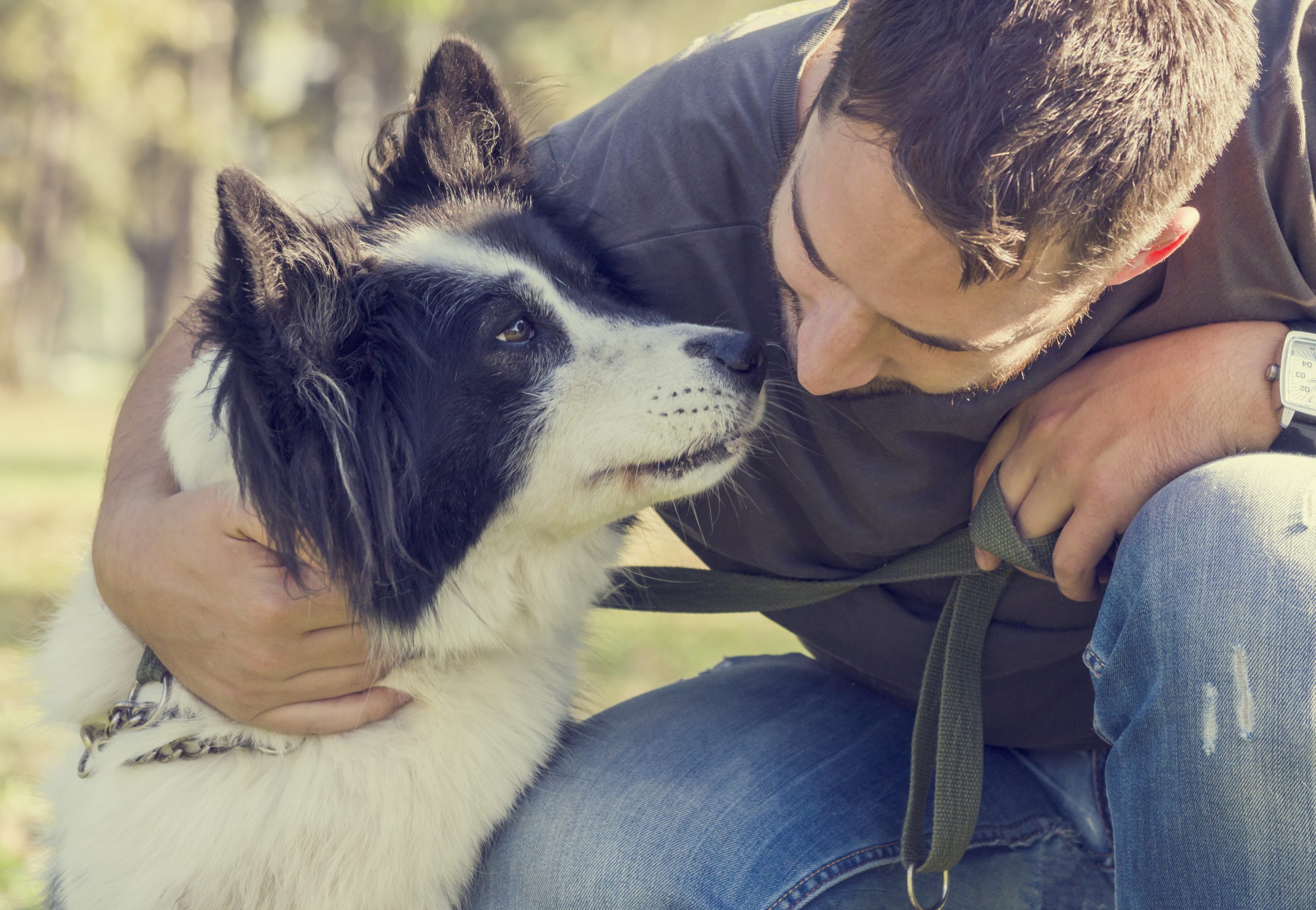 Spain has pre-approved a measure that will give pets equal status to humans as animal rights receive growing support in the country, iNews reported. Domestic animals will be considered “living beings,” instead of mere objects as they have been classified.

Dogs or cats would be considered the same way in divorce proceedings, or when debts or other money issues are settled by the courts. 49.3 percent of Spanish homes have a pet. The law also means that if someone comes across a lost pet, they have to try to locate the owner and at the very least inform the authorities, just as they would for a child.

“This shows that we are changing our mentality and see animals as living beings with the capacity to feel pain, happiness, sadness and are nothing to do with a piece of furniture or a show,” Lola García, a civil rights attorney, told La Vanguardia newspaper.

The law change was introduced by the Socialists and the far-left Unidas Podemos party. Sandra Guaita, who presented the bill and is a member of the Socialist party shared, “We should accept that animals are not objects, they are living beings which feel and suffer.” She also added that anyone that opposed the animal law would “deny the pain and suffering of animals.”