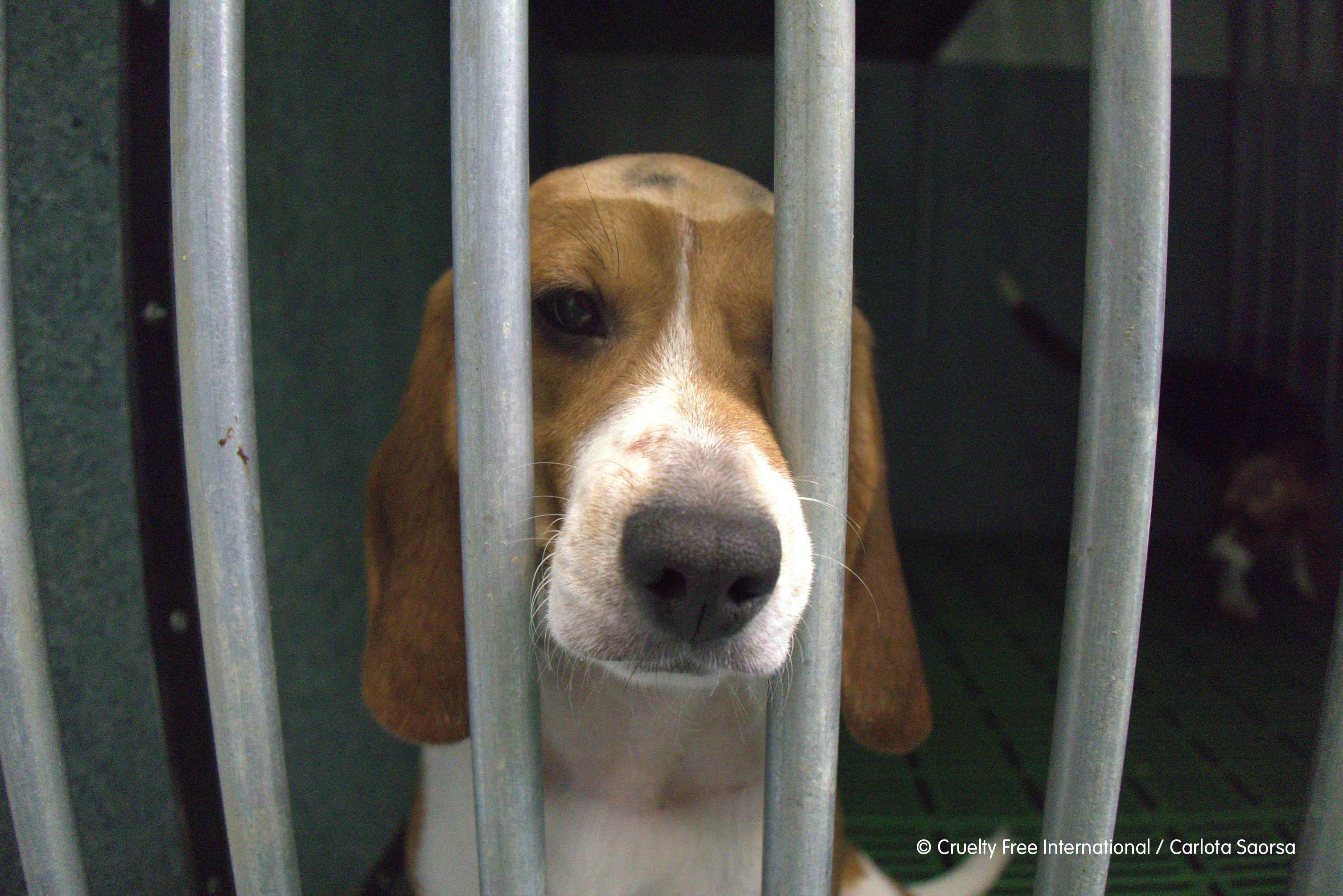 The investigation found terrible acts like killing animals in front of other animals, as well as deliberate acts of cruelty including smacking, bad surgical practices, and poor handling and restraint of animals. These acts are just the tip of the iceberg.

Michelle Thew, Chief Executive of Cruelty Free International, said in an emailed statement, “This investigation has yet again uncovered appalling animal suffering, inadequate care, poor practices and breaches of European and national law. Every investigation, without fail, shows a similar tale of misery and disregard of the law. How many more times do we have to reveal the reality of life for animals in laboratories before action is taken? Vivotecnia must be closed immediately and Europe’s authorities must at last bring forward proposals to bring the use of animals in research to an end.”