Why the US Needs to Ban Animal Cosmetics Testing ASAP 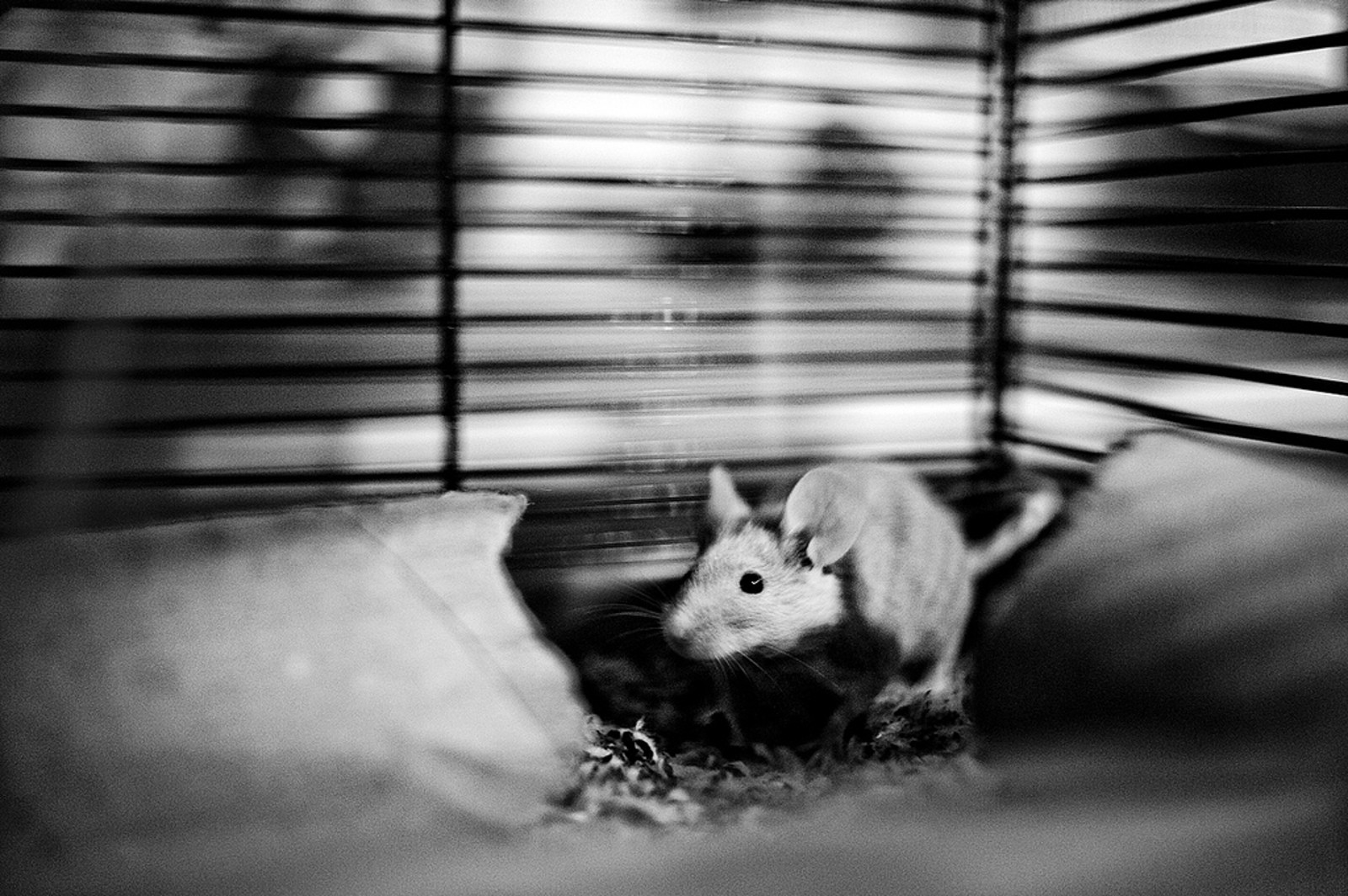 Mice, rabbits, primates, dogs, and cats – what do they all have in common? They all have unique hands or paws, make different sounds, and respond in their own interesting ways to human interaction. They all have the capability to brighten someone’s day with their intricate personalities and ability to show affection, curiosity, even excitement. But something each one of these animals, and others, shares alike is that they are among the estimated near one million animals used in testing and experimentation each year in the United States alone, according to the U.S. Department of Agriculture (USDA).

While many still believe that animal experimentation and testing is necessary for certain uses, such as standardized pharmaceuticals, it becomes harder and harder each year to argue the same case for products such as household items or cosmetics. And as some cosmetics companies are turning to cruelty-free, humane, and animal-friendly techniques to turn a profit, millions of others refuse to make humane and innovative progress to less harmful consumer products. Isn’t it about time to show cosmetics companies still using animal testing that U.S. citizens refuse to participate in this unnecessary display of torture and disrespect toward animals?

The Sooner, The Better

It may be soothing to see cruelty-free companies popping up on shelves everywhere, but they remain a minority in a sea of animal-tested cosmetics. The tides of change turn slowly when no strong incentive is put forward to make that change, however clearly necessary it may be. The sooner a ban on animal testing in cosmetics receives government support, the sooner efforts in animal-free testing methods can be better developed.

As Alexis Croswell’s OGP article on animal testing points out, alternatives to animal testing already exist. In order to make these techniques more prevalent among cosmetics companies, we need to have a clear reason why investing time and effort into these techniques is no longer optional, but obligatory for any successful cosmetics company to thrive in an ethically changing market. Knowing alone that this technology can gain a fast-track in its development and accessibility is a great reason to support a nationally recognized ban on inhumane practices.

We Already Know How Unnecessary Testing Really Is

How might we continue to believe that animal testing for cosmetic purposes is at all necessary when wonderful and successful cruelty-free products continue to amaze and delight us, suiting our every need? With companies such as Lush Cosmetics, Physician’s Formula Organics, among others, nothing but ignorance supports the idea that the exploitation of animals is necessary or useful for our aesthetic needs. If it was necessary, how do you explain the success of cruelty-free cosmetics?

The cosmetics industry makes up only a fraction of animal exploitation, so resistance against new laws to ban animal testing for cosmetics use may be less common than resistance against larger industries with deeper entrenched values of animal abuse. Being that cosmetics testing is becoming universally recognized as unnecessary, it is likely that changes will come first for animals in cosmetics testing and hopefully branch out into further laws and regulations with humane treatment and animal rights in mind. It’s a small step toward larger victories that are already being introduced, which signal better, bigger changes on the horizon!

This victory can be made a reality with the support of ethically minded consumers: check out more information on the U.S. federal bill to end cosmetics testing, and what you can do about it here.