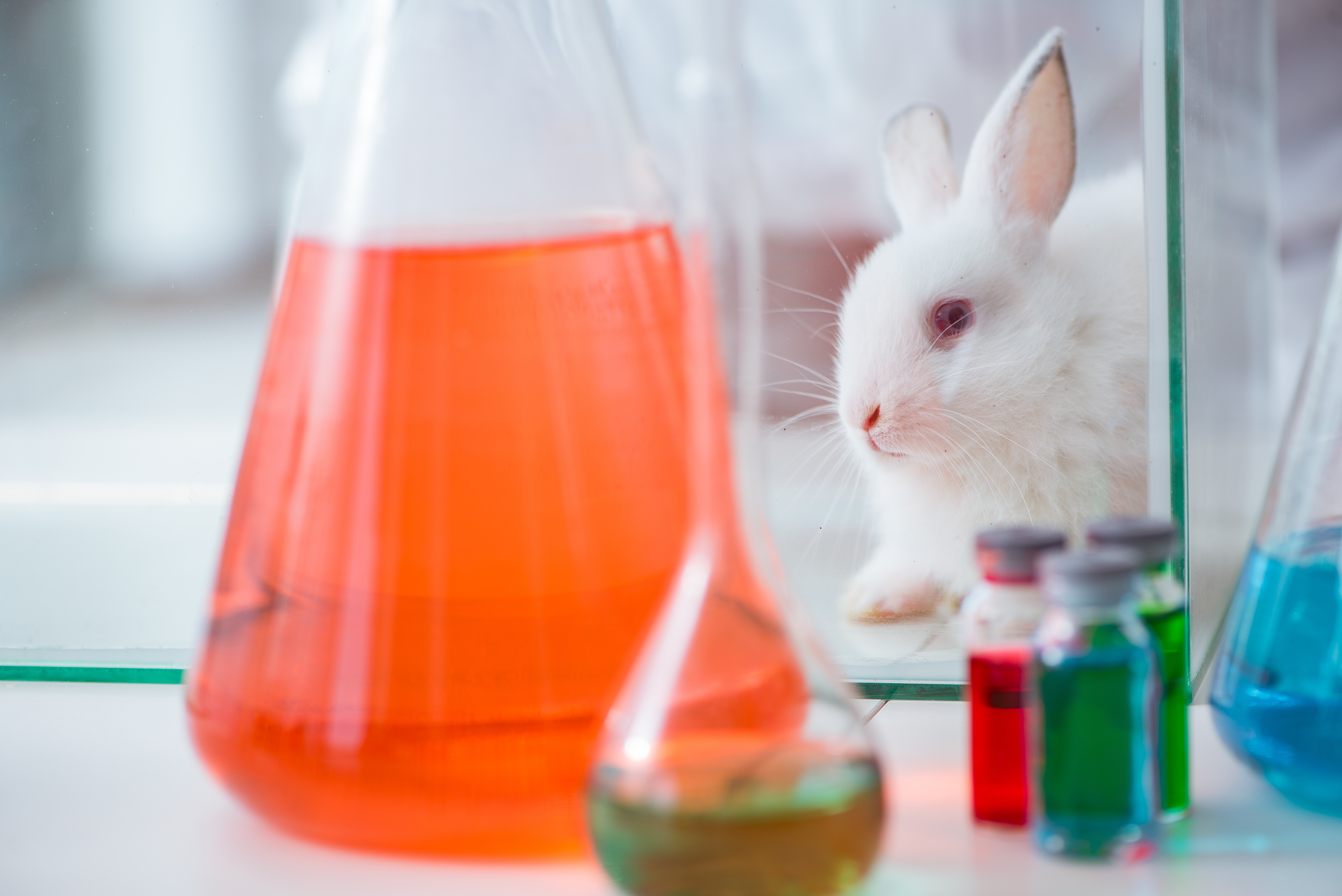 On September 10th, Andrew R. Wheeler, the administrator of the Environmental Protection Agency (EPA) released a memo in which he announced the EPA’s plans to reduce and eventually eliminate mammal animal testing. This is a very progressive step on behalf of the EPA given that animal testing is cruel and outdated. Animals used for testing endure hunger, thirst, fear, stress, aggression, learned helplessness, maternal deprivation, and extreme physical pain. Modern, non-animal testing technologies exist and and non-human animals are not accurate analogs for the human body.

The EPA’s decision is a huge victory for animals and an advancement in science. Wheeler says, “Today’s memo directs the agency to aggressively reduce animal testing, including reducing mammal study requests and funding 30% by 2025 and completely eliminating them by 2035. We are also awarding $4.25 million to advance the research and development of alternative test methods for evaluating the safety of chemicals that will minimize, and hopefully eliminate, the need for animal testing.”

Basically, by 2025, they hope to have decreased their funding of and requests for mammal studies by 30% and after 2035, mammal study cases must be approved by the administrator and will be approved on a case by case basis. The memo also announces that this year the EPA will host a conference in which they explore and discuss new testing methods.

The Humane Society International says, “We are excited to see the EPA reinforce its commitment with today’s pathbreaking announcement, which heralds a new era for animals in laboratories. We urge other government agencies, industries and stakeholders to join with the agency to end animal testing by investing in development and implementation of non-animal methods. The results will be improved human safety, more accurate and timely results, a better environment, and an end to animal suffering.”

This move by the EPA is fantastic news, but there is still progress to be made. For instance, Veterans Affairs still tests on animals. Some Department of Veterans Affairs facilities in the United States have been testing and experimenting on dogs for over 20 years. If you want to put an end to that practice, sign this petition!