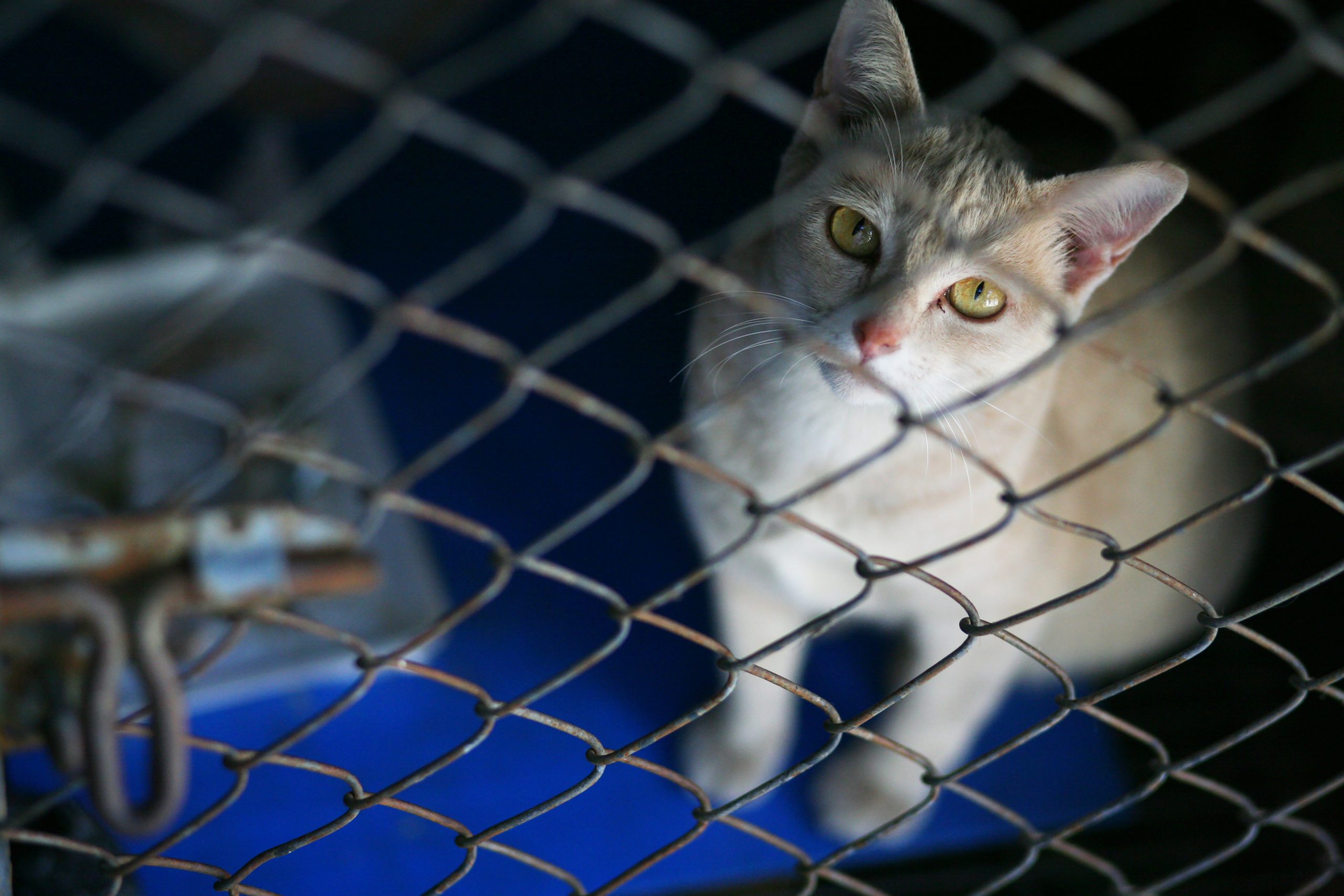 A recent investigation from a taxpayer watchdog group, White Coat Waste Project, has revealed that the Department of Veterans Affairs (VA) is torturing and killing kittens in secretive experiments.

Documents obtained through the Freedom of Information Act reveal that since at least 2015, three VA labs have spent over $8.4 million of taxpayer money to torture cats as young as 6 months old in constipation and incontinence experiments.

The VA purchases healthy cats and performs invasive surgeries which include implanting electrodes, injecting fake stool up their anuses, severing some of the cats’ spinal cords, and killing them to remove their brains.

“The VA’s invasive and deadly cat experiments are sickening.,” said Rep. Titus. “I’m proud that the House recently passed the language I drafted with Army veteran Congressman Mast to eliminate taxpayer funding for the VA’s cruel and unnecessary dog testing. I’ll continue to work to end these similarly abusive tests on cats and redirect VA resources to humane research tools that will help improve veterans’ lives.”

Members of Congress have rallied behind laboratory dogs, pushing for Preventing Unkind and Painful Procedures and Experiments on Respected Species (PUPPERS) Act to end experiments on dogs that include drilling into dogs’ skulls, inducing heart attacks, and collapsing their lungs.

However, there have been no protections enacted to end cruel cat experiments at the Cleveland VA, Louisville VA, and Los Angeles VA locations.

Sign this petition to urge the VA to end its horrible experiments on cats and kittens.