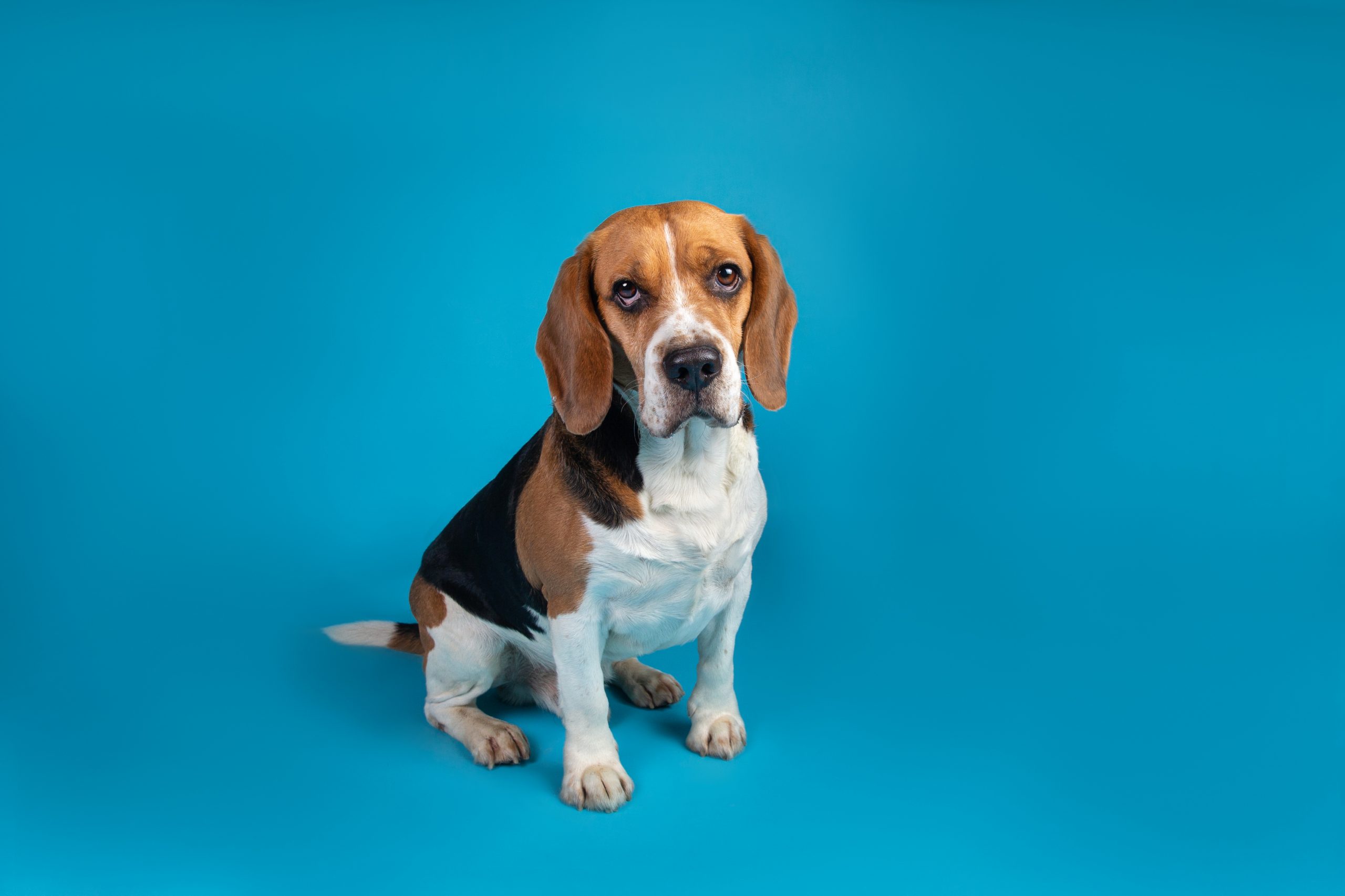 Animal activist group One Voice has reported that dog breeders struggling to sell dogs are sending them to French animal testing labs.

The French government is allowing dog breeders to sell “excess stock,” they might have. Many breeders are experiecing trouble selling dogs during the pandemic.“A decree that the government adopted on the quiet during the [coronavirus] lockdown allows them to be sacrificed. We need to act very quickly to get this barbarity stopped,” shared One Voice.

According to One Voice, “Pet breeders are authorised to supply laboratories with animals to experiment on without being registered. Establishments can therefore now simply get rid of their ‘surplus’ dogs without any checks being carried out. [It’s] a very handy way of making money from animals left unsold as a result of businesses not being allowed to operate over the last few weeks.”

See the tortured animals below:

The animal testing conditions for the animals are unbelievably cruel. Many medium-sized hunting dogs end up at these facilities because of close relationships between the breeders and facilities. One Voice said of the conditions, “Being medium-sized, gentle and docile, hunting dogs are in fact very popular ‘subjects of scientific research’ because they are easier to handle. The abuse inflicted on the dogs is indescribable. Medications are tested on them, they are injected with viruses, they are poisoned so that the symptoms and resultant damage can be studied and their organs are ‘examined.” They are made ill or mad in the name of science and genetic experiments are carried out on them. We know that none of the results obtained by animal experimentation can be applied to humans.”