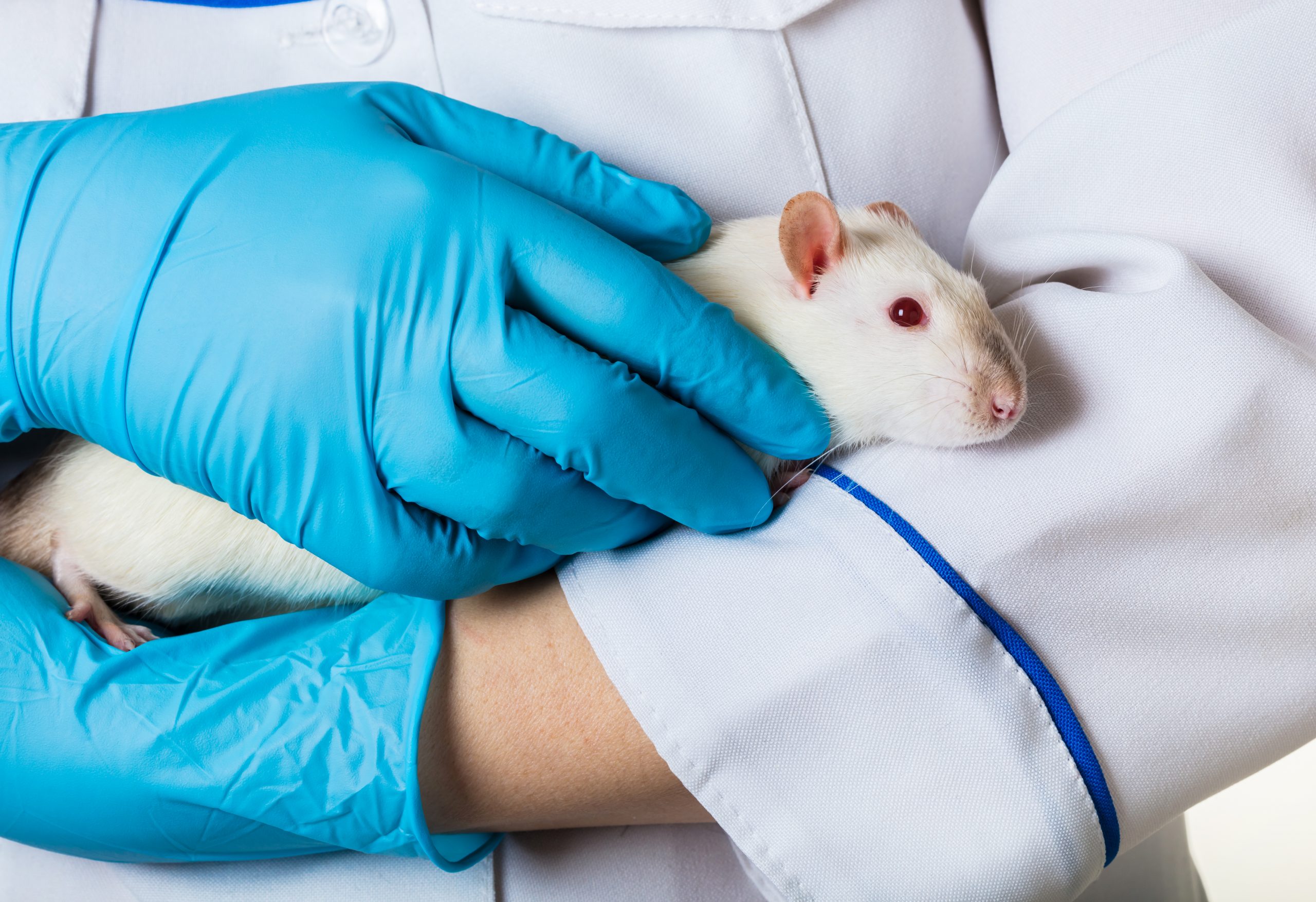 Rand Paul’s annual report on government wasteful spending is out and this year includes animal experiments that were paid for by taxpayers. These experiments are part of the waste we need to cut from government spending. White Coat Waste exposed the animal testing found in Rand’s report.

The report details over $1.5 million dollars spent on walking lizards on treadmills, over $4.5 million on rat testing, and over $36 million to test stress on mice. This is unacceptable!

According to @RandPaul's annual wasteful gov't spending report, taxpayers are still paying to run lizards on treadmills (at a cost of $1.6 million) I thought that was exposed years ago but maybe that was shrimp on treadmills. https://t.co/5Gtdt7pteV

All in all, the government spends $20 billion on animal experiments. Previous reports have also uncovered animal testing.