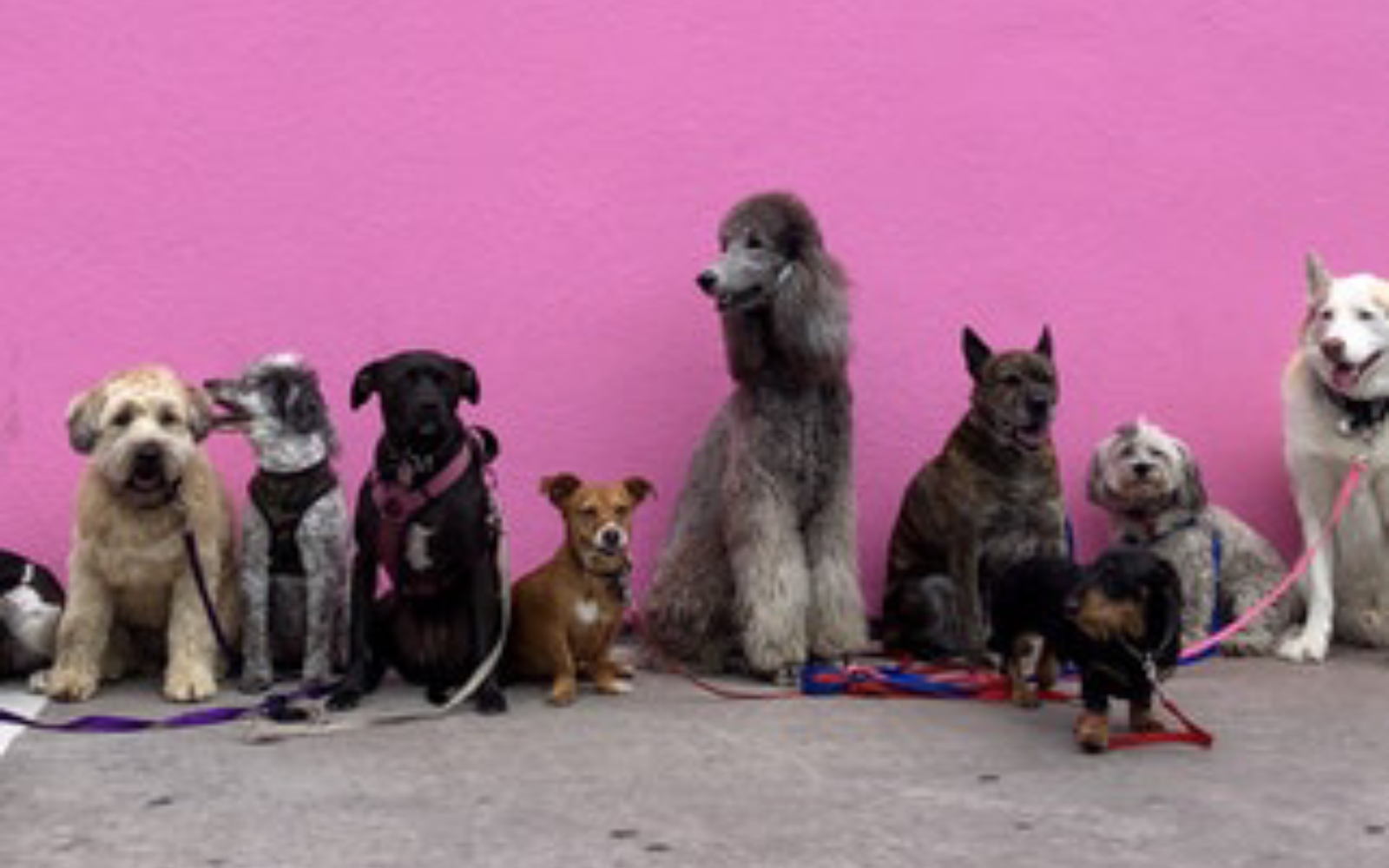 The Department of Veterans Affairs is continuing with a medical research program that involves invasive and fatal experiments on dogs.

Documents obtained by USA Today show that the VA is claiming this work might lead to helping veterans with spinal cord or breathing problems. We understand the need for helping our veterans but fail to see why this should be at the expense of dogs! These controversial procedures that have long been opposed and sparked outrage prompted strict restrictions from Congress, yet are still ongoing.

To give you some idea of the horrific nature of these experiments, here is just a sample. In Milwaukee, sections of dogs’ brains are removed to test the neurons responsible for breathing control. The dogs are killed by lethal injection when they are no longer useful. Cleveland uses electrodes on dogs’ spinal cords to measure cough reflexes, both before and after severing the cords. And in Richmond, pacemakers are implanted in dogs, who are then subjected to abnormal heart rhythms and tests on treadmills to check cardiac function. How is any of this treatment ethical?

White Coat Waste Project, a group that aims to cut taxpayer spending on experiments on dogs, monkeys, and cats, first released documents back in 2017 which showed a number of botched surgeries on dogs in Richmond. The issue was brought to the attention of lawmakers, and eventually led to the House unanimously passing legislation to defund the experiments. A public campaign followed which was launched by VA officials and gained support from various veterans groups. Yet, these experiments continue, despite this being something that so many people are opposed to!

White Coat Waste Project’s vice president Justin Goodman said, “I think it calls into question the integrity of the VA’s intentions if it is going to continue funding and conducting dog experiments that it has just paid an organization over a million dollars to scrutinize.” They are calling for the experiments to be suspended until a study is completed that will look into the need for dogs as research subjects.

American Veterans chief strategy officer Sherman Gillums Jr. said, “It’s time for us to look at better ways and spend money smarter than we’ve done it in the past – especially if it’s going to involve causing pain to the same animals that most veterans need as service dogs. To imagine them in cages being tested on with no real outcome that gives anybody hope, it just seems cruel.”

Congress opposes these experiments. Veterans groups, the public, and animal advocacy agencies like White Coat Waste Project are all against this cruel treatment of dogs. How can this continue? We await the outcome of this study into the use of dogs as test subjects and hope to be able to report back with better news soon!