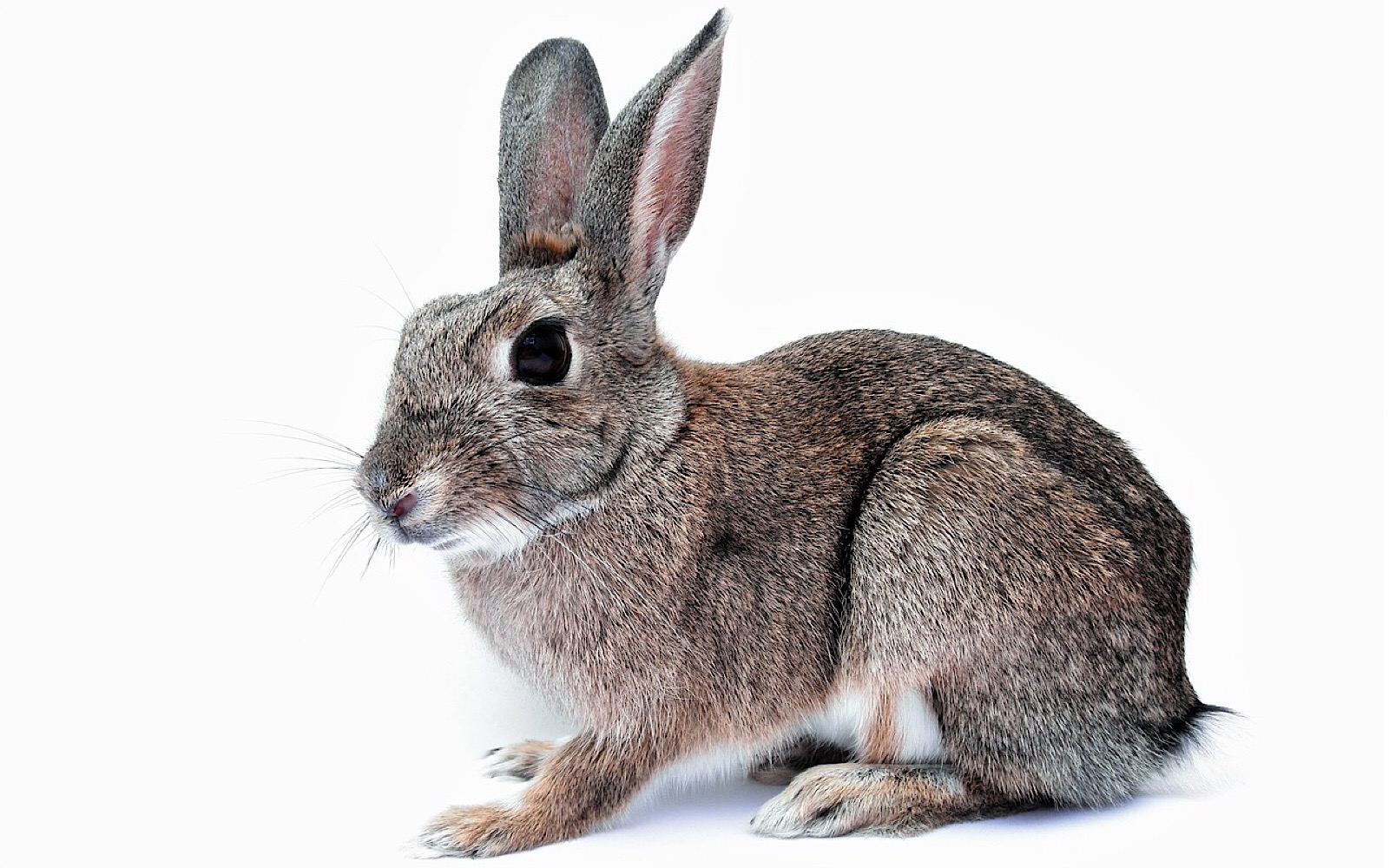 Animal advocates rejoiced this weekend with the news that California has become the first U.S. state to ban animal testing for cosmetics!

What does this new law mean exactly? California’s Cruelty-Free Cosmetics Act (SB 1249) means that it is illegal for a manufacturer to import or sell any cosmetic products if they or the products used to make them were tested on animals on or after January 1, 2020.

Animal Defenders International (ADI) celebrated this historic victory, with the organization’s president Jan Creamer stating: “ADI is thrilled to see California take the lead and outlaw the import and sale of cosmetics tested on animals. Other U.S. states now need to follow suit and make these outdated, unnecessary tests a thing of the past. With advanced alternatives available, there is no excuse for painful animal experiments to continue.”

Bill sponsor Senator Cathleen Galgiani remarked: “California has long been a leader in promoting modern alternatives to animal tests. Inaction at the federal level compels California to lead the way in ensuring a cruelty-free cosmetics market for its citizens by barring any new ingredients or cosmetics that are tested on animals.”

Thanks a million, California, for protecting innocent animals from cruel and torturous experiments that have no place in society. On a common sense level, animal testing is inefficient and wasteful, as other animals’ bodies are far different than humans’. Alternate testing methods exist and cosmetics companies need to adjust with the times if they want to sell and make a profit in California.

ADI notes that nearly 40 countries have banned the use of animal testing for cosmetics, starting with the UK in 1998, but unfortunately, the U.S. is not one of them. However, a 2015 Nielsen poll revealed that Americans are consciously aware of and against animal testing, with most consumers saying ‘not tested on animals’ is the most important packaging claim, with 43 percent saying they are willing to spend more on cruelty-free products. So it most definitely seems America is ready to ban the practice at a federal level. A federal bill that would ban the practice, called The Humane Cosmetics Act (HR2790) is sponsored by U.S. Representative Martha McSally, has 173 bipartisan cosponsors, and is endorsed by 140 personal care products companies. To show your support for the bill, go here.

This May, European Parliament adopted a resolution calling for a worldwide ban on animal testing for cosmetics by 2023. We hope these promising signs all lead to the end of the cruel practice all across the globe.

Everyone could use a reason to celebrate, so make sure to SHARE this excellent news with your network and encourage your friends and family to join you in showing support for the federal legislation!