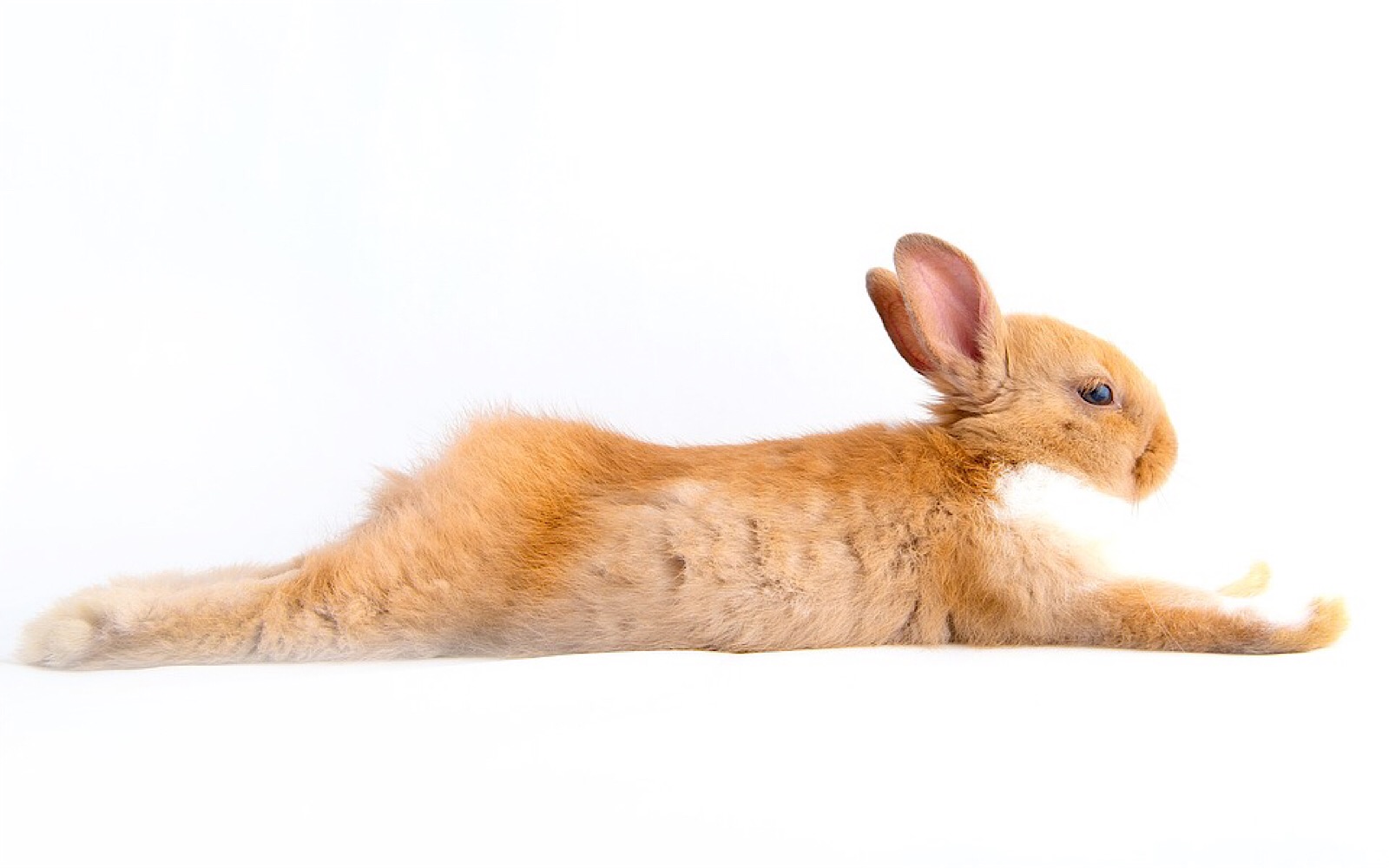 Michelle Thew, CEO of Cruelty Free International, stated: “Tragically, despite the availability of approved non-animal tests and existing ingredients safe for human use, there are still no laws banning animal tests for cosmetics products and ingredients in 80 percent of the world. We estimate that over half a million animals – from rabbits to mice, rats, guinea pigs, and hamsters – are still used annually in cruel and unnecessary cosmetics testing worldwide. Five years after the full EU bans, the time is right to go one step further. The leadership that MEPs have shown by adopting this resolution deserves much credit. Now it’s time to work together to deliver a global end to cosmetics animal testing and eliminate animal suffering around the world.”

Jessie Macneil-Brown, The Body Shop Head of Global Campaigns, had this to say about the movement’s progress: “The Body Shop is pushing hard for a global ban to end cosmetic animal testing everywhere and forever. Our customers worldwide are hugely supportive of cruelty-free cosmetics and we have gathered more than 5.7 million signatures in just ten months for our Forever Against Animal Testing campaign … The EU ban has demonstrated that it is possible to have a healthy, thriving cosmetics market without the need for animal testing and today’s positive vote will take us a big step closer to an international agreement.”

Until there is a worldwide ban on animal testing for cosmetics, make sure you are a conscious consumer and your dollar does not support animal cruelty. Check products for “Cruelty-Free” and “Not Tested on Animals” labels and do your part to spread awareness and tell your peers about the serious issues at hand. As this latest campaign has shown, public opinion truly has the power to create positive change, so share this with your network to gain even more support for the cause!