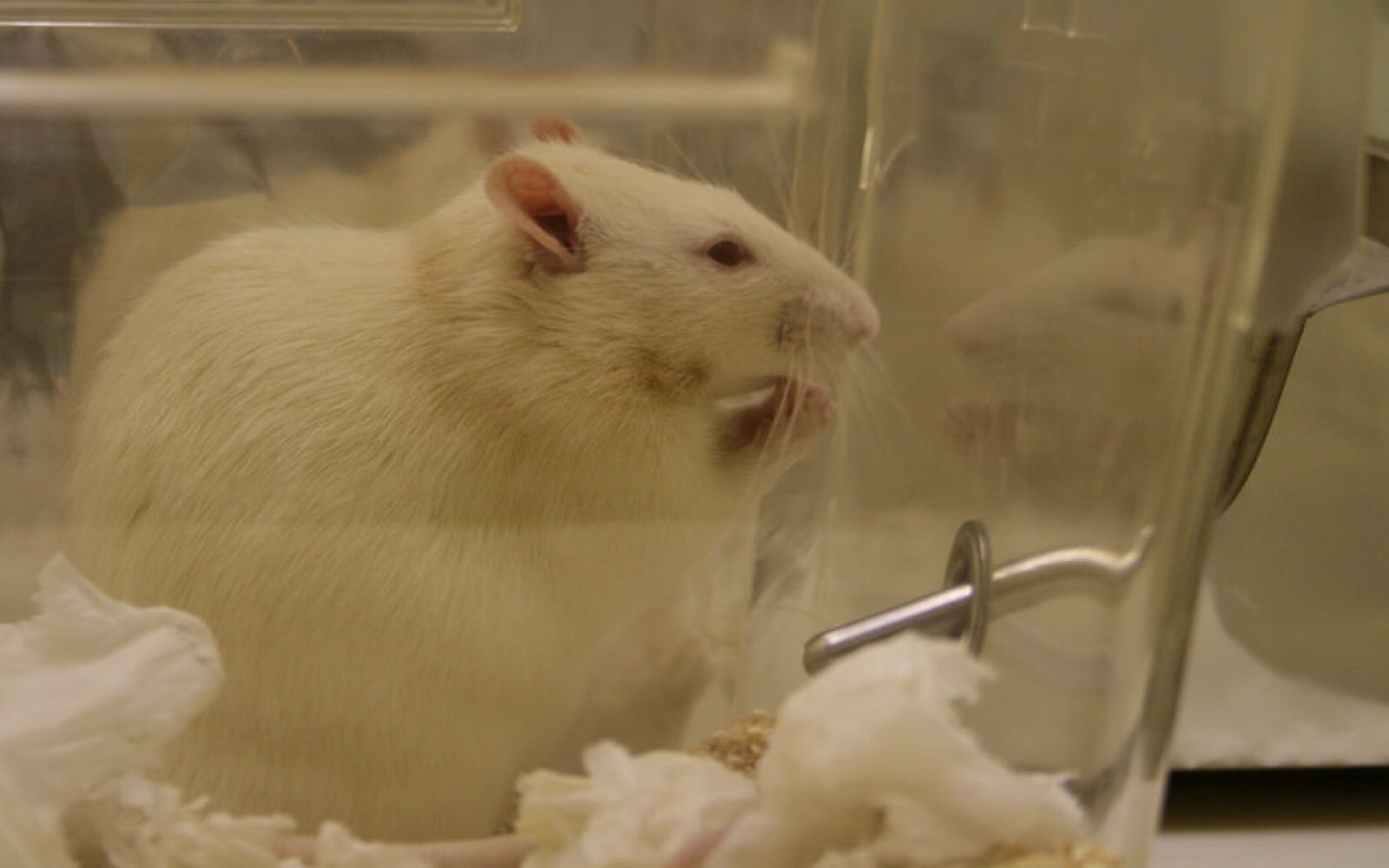 For many decades, animal advocates have been fighting to free animals used in laboratories. Millions of animals like non-human primates, dogs, cats, and rodents like rats, rabbits, and mice are routinely used in laboratories testing on everything from cosmetics and household products to pharmaceutical drugs. Life for lab animals is dismal at best, and most undergo extreme torture and pain before being discarded like disposable objects. Animal testing is notorious for not being effective, as the biology of the animals differs greatly from the biology of humans. Thankfully, there is a hopeful sign that animal testing will become a thing of the past with an award-winning technology that virtually mimics human biology!

This week, the UK-based National Centre for the Replacement, Refinement, and Reduction of Animals in Research (NC3Rs) awarded a team at the University of Oxford with its 2017 International award and $30,000 for their research in utilizing virtual computer simulations instead of animals for lab tests. Using “Virtual Assay” software, the team created a computer model of human cardiac cells and conducted thousands of simulated tests to see how the cells were affected by 62 drugs and 15 compounds often used in research. The results were surely impressive — when testing if a drug or compound could cause arrhythmia (irregular heartbeat), the computer technology was accurate 89 percent of the time, compared to 75 percent accuracy in similar tests conducted on rabbits.

Lead author and researcher at Oxford’s computer science department, Elisa Passini, told Gizmodo that this virtual technology has the potential to save animals from being used and killed in laboratories. “Current strategies for drug cardiotoxicity assessment involve a combination of preclinical studies using a variety of animal species … This screening phase can easily exceed the use of 60,000 animals a year (an underestimation), and this is where our models could play a major role in replacement.”

Congrats to this team of scientists for their award and achievements! We hope this technology develops further and begins to replace animal testing as soon as possible.