In Controversial and Historic Move, Spain Bans Hunting of Wolves 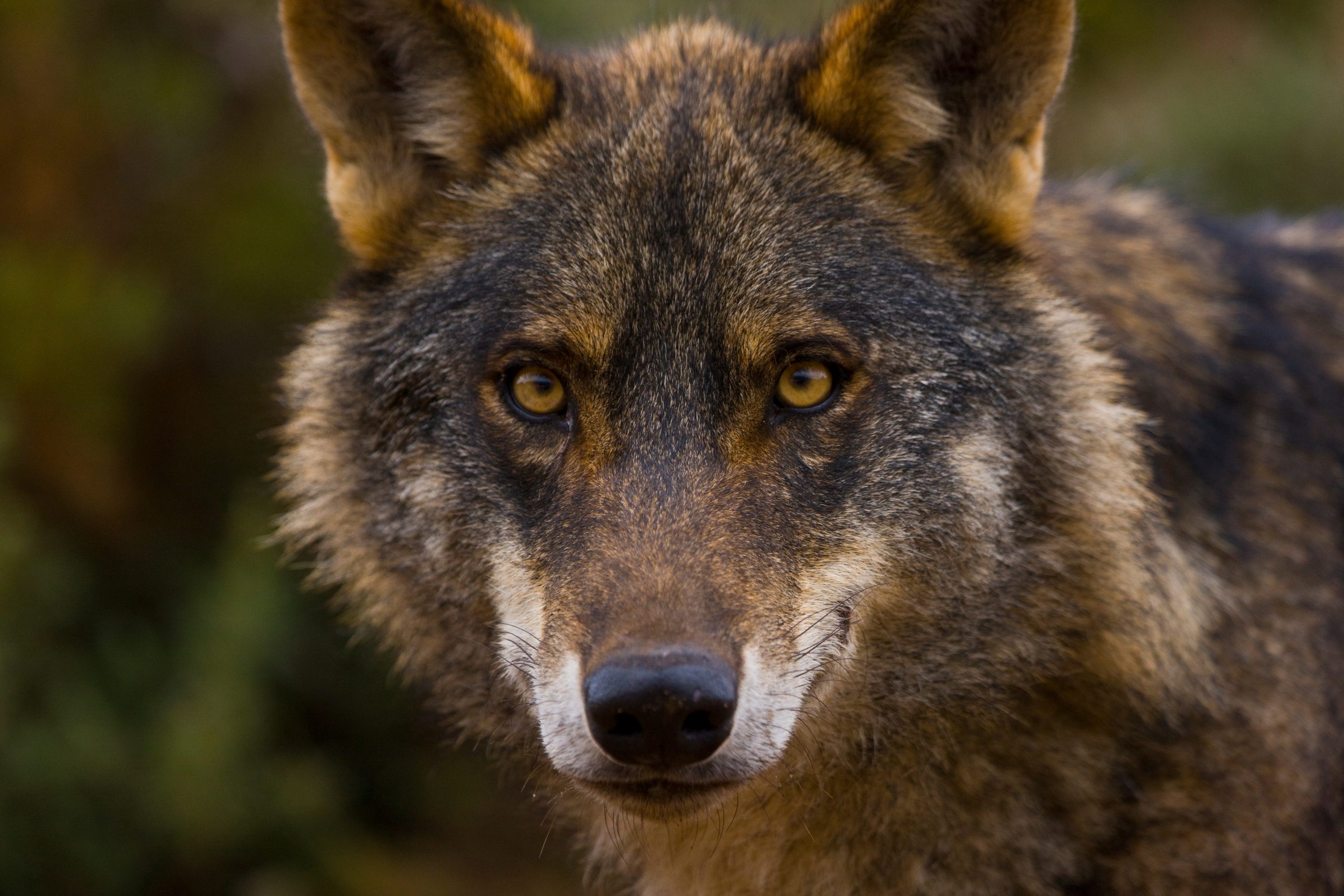 In a move that has sparked both rejoice and controversy, Spain has banned the hunting of Iberian wolves in the country’s rural north. Spain’s Environment Ministry made the decision to halt the killing of these apex predators in order to allow the species’ population to continue to recover.

Once driven to the brink of extinction, Iberian wolves have made a slow and difficult comeback. Until the 1970’s wolves were legally deemed “pest animals” in Spain, and bounties were paid for their slaughter with poison, trapping, and other painful killing methods. Grown wolves and pups alike were killed by the masses until regulations were put in place to prevent the animals from reaching extinction. Still, less than 2,000 individual wolves are estimated to exist in Spain today, with their conservation status currently listed as “vulnerable”. The vast majority of Spain’s wolves reside in the rural North, where conflicts are high and every day is a battle for survival.

Just like in North America, the primary reason for wolf killing in Spain is in conflict with farmed animals. Wolves who predate on cattle, sheep, and goats are often killed by ranchers. However, evidence suggests that the practice of lethally “managing” wolves in order to protect domestic animals actually backfires; a 2014 study published by Washington State University’s Carnivore Conservation Lab suggests that killing off individual wolves fragments their packs, causing the animals to become more likely to be forced to target easy prey such as calves, sheep, and goats. Strong, organized packs can handle the dangerous task of hunting wildlife, while weakened, dwindling packs must resort to risking their lives to target farmed animals. While this study draws evidence from data on North American wolf packs, many behavioral traits are similar in wolves across the globe.

Despite this, anti-wolf sentiment remains high among many rural ranching communities, and a political push to drive the animals to extinction is not uncommon.

While ranchers are expressing anger and frustration at Spain’s new law, conservationists say it is a major step in the right direction. “We think it’s a great success,” Nerea Larrabe, who manages the Basondo animal refuge in Northern Spain, said in an interview with Reuters. “It’s legislating to make sure an important species from our environment doesn’t disappear.”

A 2020 survey conducted by the organization Eurogroup for Animals across six European Union member states- Spain, Poland, Finland, Germany, Italy, and France- showed that the majority of EU citizens support protections for wolves, and believe that efforts must be made to ensure coexistence between ranchers and wildlife.

Despite their very existence often being politicized, the fact remains that wolves play a vital role in ecosystems across the globe. Keeping prey populations in check means that wolves create and maintain healthy landscapes, preventing overgrazing, soil erosion, the spread of disease, and countless other factors that come with unchecked overpopulation of prey animals. Time and time again, evidence shows that removing wolves from their native landscapes has devastating ecological impacts. Whether in Spain or the United States, the fight to protect this keystone species continues to unfold around the world.