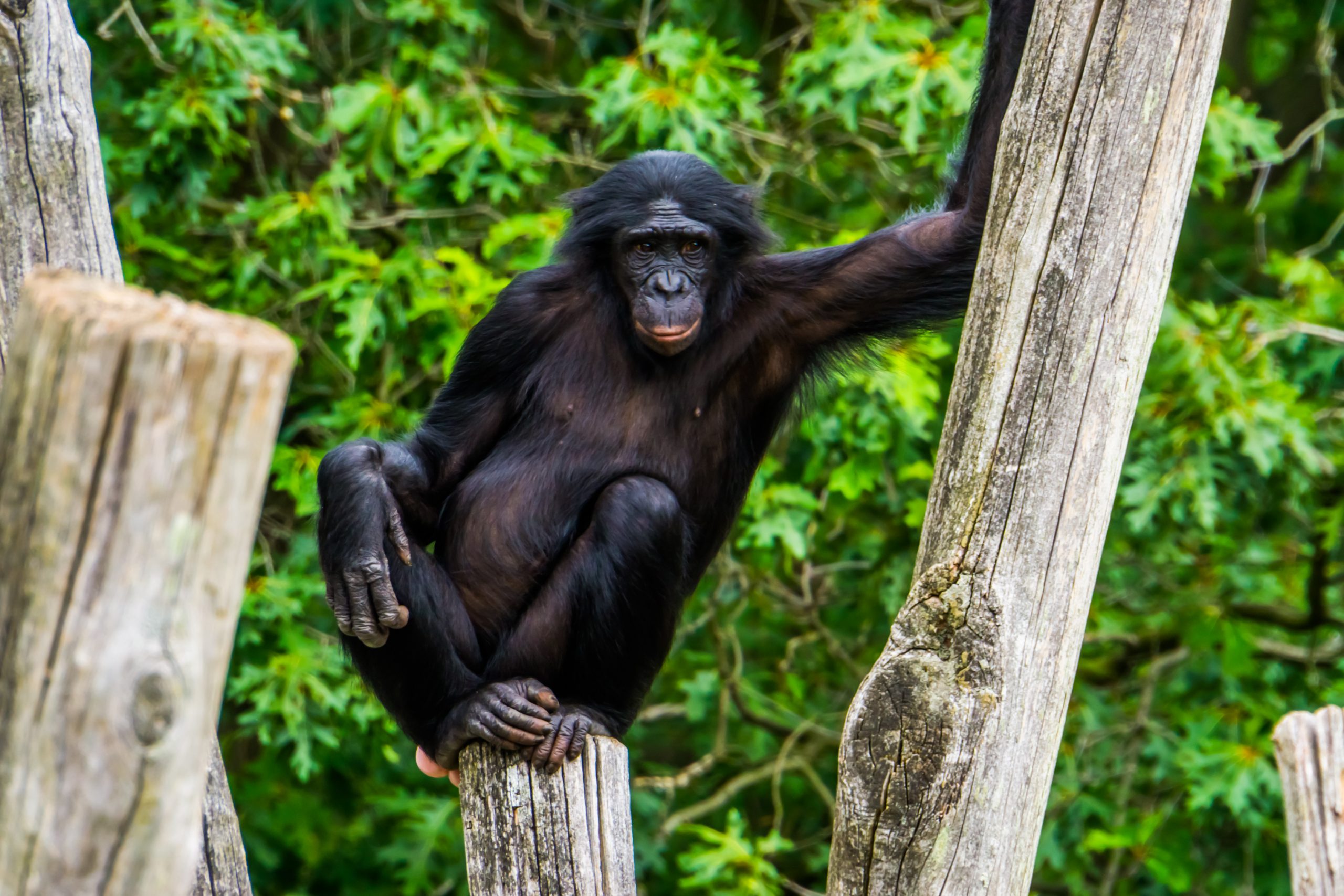 Citizens in Basel-City are voting on whether monkeys and apes can have fundamental rights in Switzerland. A 100,000 signature campaign led to a referendum. If approved, primates’ rights will be put into the constitution.

The Supreme Court gave the vote the go-ahead after governments objected.  The Local reported, “In principle, cantons can go further than the protections guaranteed by the federal constitution. The initiative does not ask that federal rights accorded to humans be extended to animals, but is asking for the introduction of specific rights for non-human primates. While unusual, this does not in itself contradict the superior law, especially since the fundamental distinction between animal rights and fundamental human rights is not brought into question.”

Fantastic news for nonhuman animal rights out of Switzerland. Our congrats and thanks to Charlotte and @SentienceNews for this huge win! https://t.co/uYZ85Ga7yl

Sentience Politics, a local animal rights group, started the proposal in 2016. They said of the momentum, “Nonhuman primates have a fundamental interest in their life and physical and mental integrity. However, this is hardly taken into account by the Swiss animal welfare legislation.” The group said they were “thrilled at this historic decision.”

The issue is now ready for a vote but it is unclear when the vote will take place. Read more recent animal rights news in One Green Planet: