Petition: Save 7,000 Bulls Used for Bullfighting in Spain from Slaughter 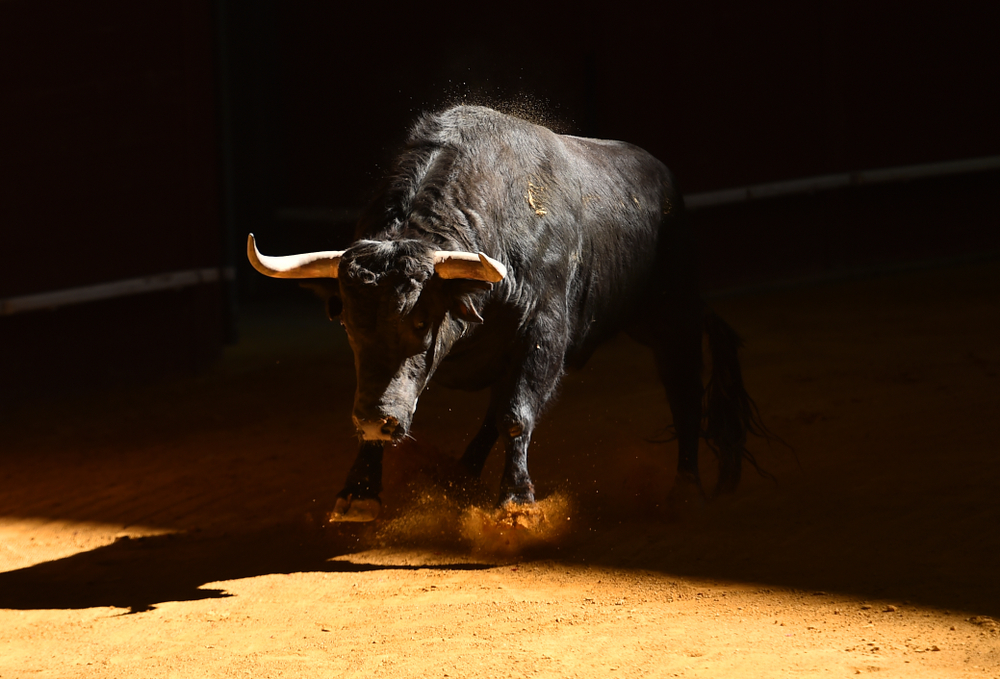 Two months ago, as the coronavirus pandemic really started sweeping Europe and America, 21 bullfighting events were canceled, saving 120 bulls! This was great news for animal activists who have long been campaigning for an end to this blood “sport.” However, like most industries in the world, bullfighting is suffering economically due to the pandemic. Organizations that protect the sport are asking the government for an estimated €700 million (about $769 million USD) bailout to save the “sport.”

Unfortunately, this meant the bulls were still in serious danger. Firstly, of continued exploitation and cruelty in the ring. It’s nothing but a spectacle of horror and violence. The matador (which literally means killer), tortures a bull with swords. The bulls are bloody and beaten and stabbed numerous times before they are finally killed.

But even with the “sport” suffering, the animals are suffering too. According to this petition, “One breeder allegedly slaughtered 400 bulls that could have instead gone to sanctuaries or farms throughout the EU. There are at least 7,000 bulls that were destined for 2020’s bullfighting season that need to be rescued before they meet the same fate.”

The 7,000 bulls that were going to be brutally murdered at the hands of a killer in a ring for show are in danger of being sent to slaughter. Even spared from bullfighting, their lives are threatened with a brutal death. Sign this petition to demand that Spain ban this outdated and bloody sport and save the thousands of bulls that were once forced to be participants!

Sign these other petitions as well to continue fighting against this cruel “sport”: