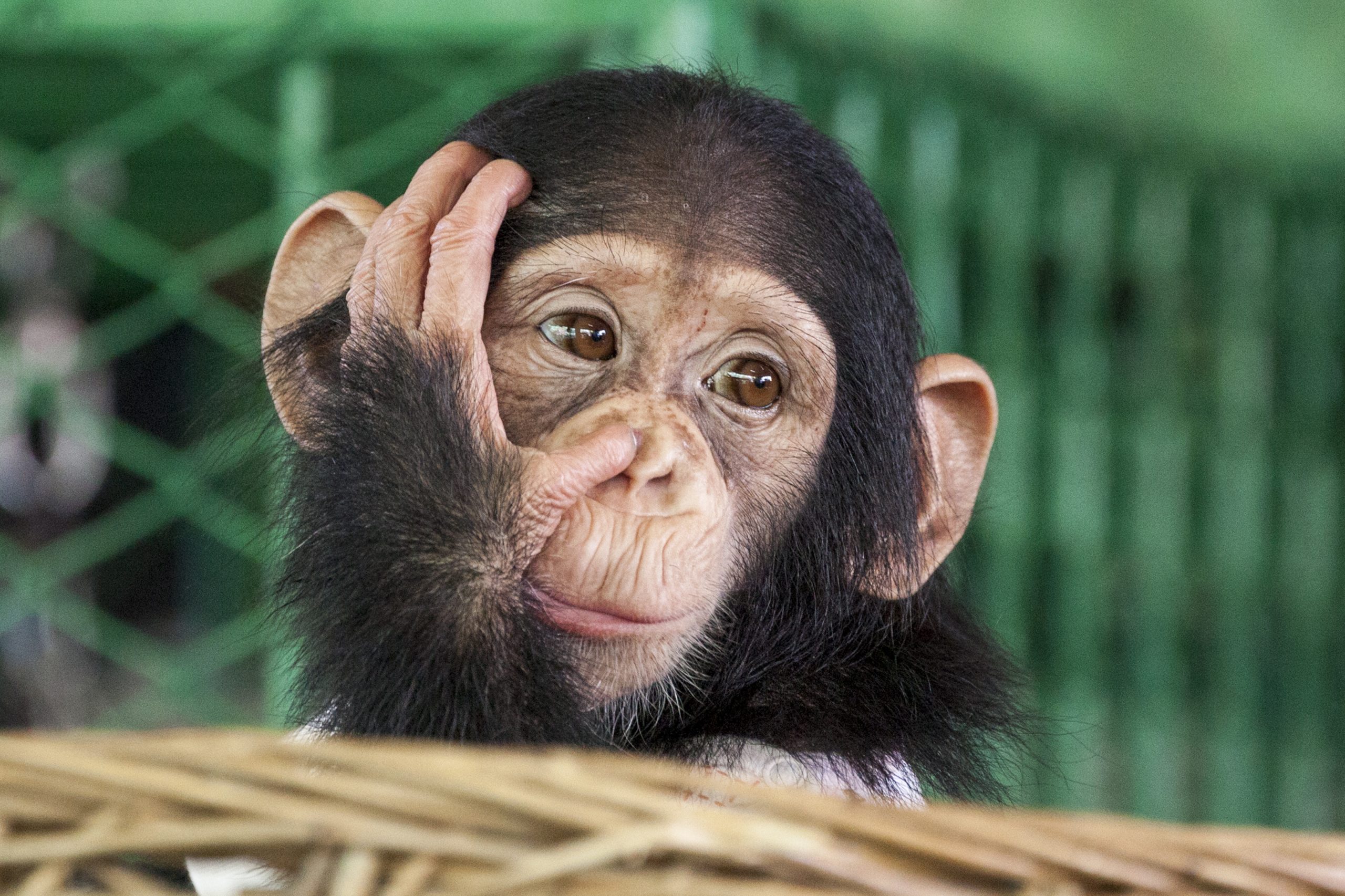 A recently introduced bill could become one of Canada’s strongest captive animal welfare laws – and it’s named after a conservation hero who has changed the hearts of millions through her work with primates. The Jane Goodall Act would ban the new captivity of great apes and elephants, ban performances by these animals and cetaceans, and strengthen Canada’s ban on importing elephant hunting “trophies.” But in its most groundbreaking provision, the bill would grant legal standing to great apes, elephants, and cetaceans, recognizing them as sentient individuals rather than property. This would allow courts to rule in favor of an animal’s best interest under the law.

“In Canada, there are currently 33 great apes and over 20 elephants in captivity,” reads a statement on the Jane Goodall Institute of Canada’s website, “With the Jane Goodall Act, we can ensure a safer future for these endangered animals.”

In 2019, Canada passed legislation banning the future captivity of cetaceans. The Ending the Captivity of Whales and Dolphins Act cited high intelligence, complex social behavior, and a need for constant exercise and enrichment as reasons why these animals are unsuitable candidates for captivity. The plight of captive orcas was brought to public knowledge after the 2013 documentary Blackfish, but captive great apes and elephants have not yet entered the realm of public conversation.

While world-renown conservationist Dr. Jane Goodall seems to hold the stance that keeping primates in captivity is not a black and white issue, she has voiced her concern for the welfare of great apes in zoos many times over the years. “I know many people who first came to care about animals and learned about the need for conservation when they visited a zoo,” she once stated in an interview following the 2016 death of gorilla Harambe. “Zoos reach a large audience of people with their conservation message although often this could be improved, and many zoos are involved in the conservation of animals in the wild — as all zoos should be.” Her words take a turn as she continues, “That said, we are learning more and more about animals, their familial and community relationships and their inner lives. As we learn more about the intelligence and emotional lives of the other animals with whom we share the world, it becomes more difficult to justify keeping them in captivity. Through the Internet, books, photos, film and TV, more and more people can ‘experience’ up-close views of wildlife without the animals ever leaving their free and natural habitat. And for some animals like dolphins and whales, it is the only ethical way.”

Dr. Goodall has also offered insight into the captive breeding of elephants. “I have spent hours watching them in the wild and I feel great sadness when I see them in zoos,” she once stated in a 2015 letter urging the transfer of captive elephants Bamboo and Chai to a more species-appropriate facility, “Many have suffered for years, both physically and psychologically, in inappropriate captive conditions.”

While Dr. Goodall does not necessarily oppose the idea of zoos as a whole, she has offered her support to Canada’s new bill by partnering with Canadian Senator Murray Sinclair, who introduced the legislation. Dr. Goodall believes that the introduction of this legislation is a sign of the times, a tribute to the ever-evolving public opinion of humanity’s relationship with both free-roaming and captive wildlife. “As humans around the world accept that animals are sentient beings, there is a growing call for improved living conditions and treatment of captive animals,” she says, “I would say (that) twenty years ago, they wouldn’t have had a hope in hell of passing anything like this bill.”

To write a letter to your government representatives urging them to support the Jane Goodall Act, visit the Jane Goodall Institute’s informational page here.  For readers outside Canada, you can sign this petition urging the passage of the legislation here.