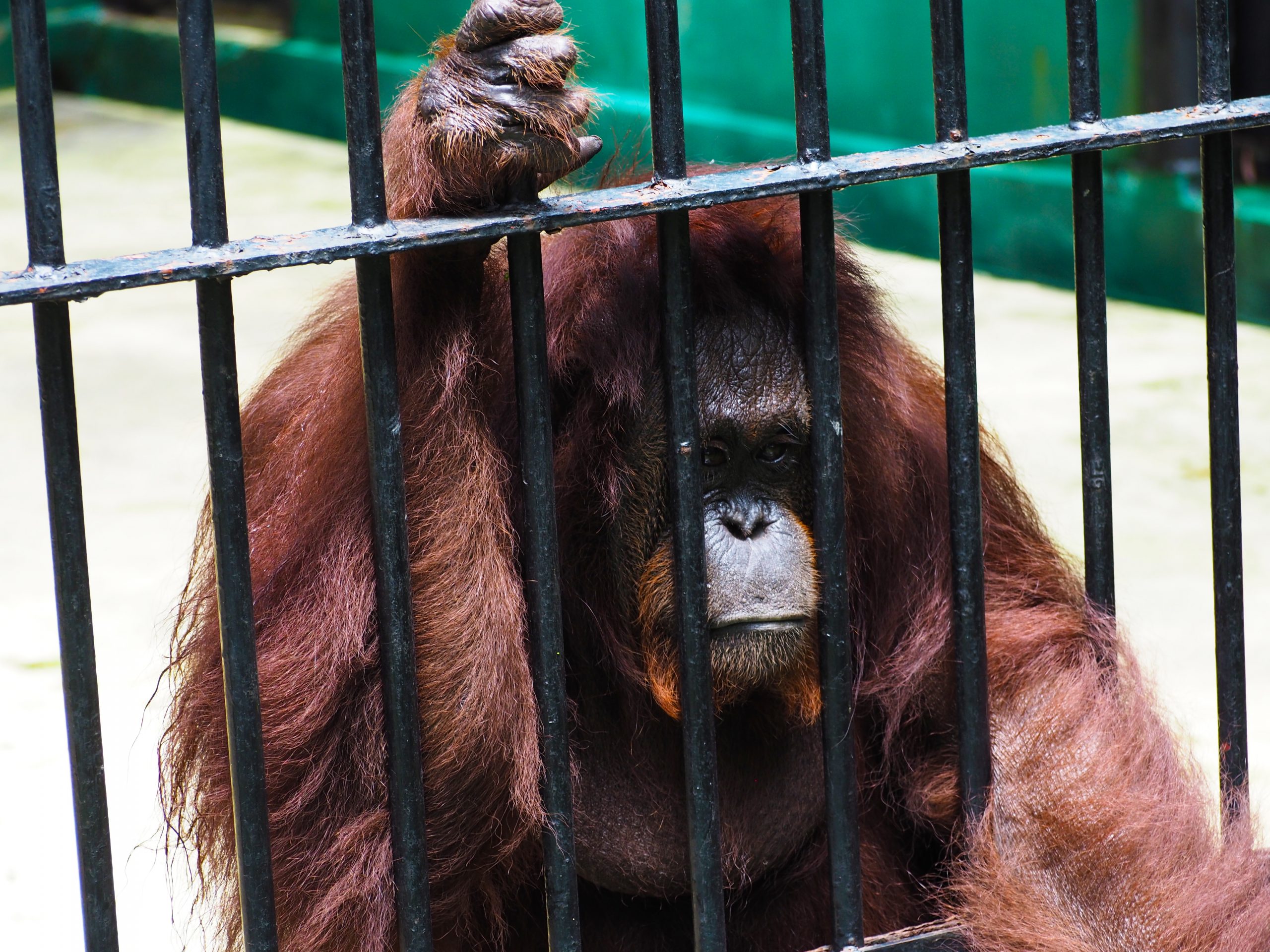 Naturalist and expert Jane Goodall is throwing her support behind a new bill in Canada. Manitoba Senator Murray Sinclair is pushing for an ambitious animal welfare reform that includes banning the captivity of apes and elephants in the country.

Called the “Jane Goodall Act,” the bill would ban zoos and similar entities from getting new apes or elephants unless they’re expressly for conservation or welfare purposes. Animals used for entertainment or tourism would be banned in this law.

“They are big animals and they are also incredibly intelligent,” Goodall told CBC News. “I gather that in Canada they actually use them for entertainment and giving tourists rides. That’s very insulting, really, very demeaning to their role in our lives.”

Goodall drew on her personal experiences with apes and other primates during her studies. “I’ve been working since the 1960s for people to understand the true nature of animals, that they have beings and that they’re not here for us to use and abuse. Now that we know so much more, gradually things are changing, but we’re still disrespecting animals,” she said. “As humans around the world accept that animals are sentient beings, there is a growing call for improved living conditions and treatment of captive animals. I would say [that] 20 years ago, they wouldn’t have had a hope in hell of passing anything like this bill.”

Read more about Jane Goodall in One Green Planet, including her plea for the climate, views of coronavirus, her push for the world to consider plant-based diets,  and her discussion with Alec Baldwin.

Read more about why zoos and using animals for entertainment are harmful to society in One Green Planet: