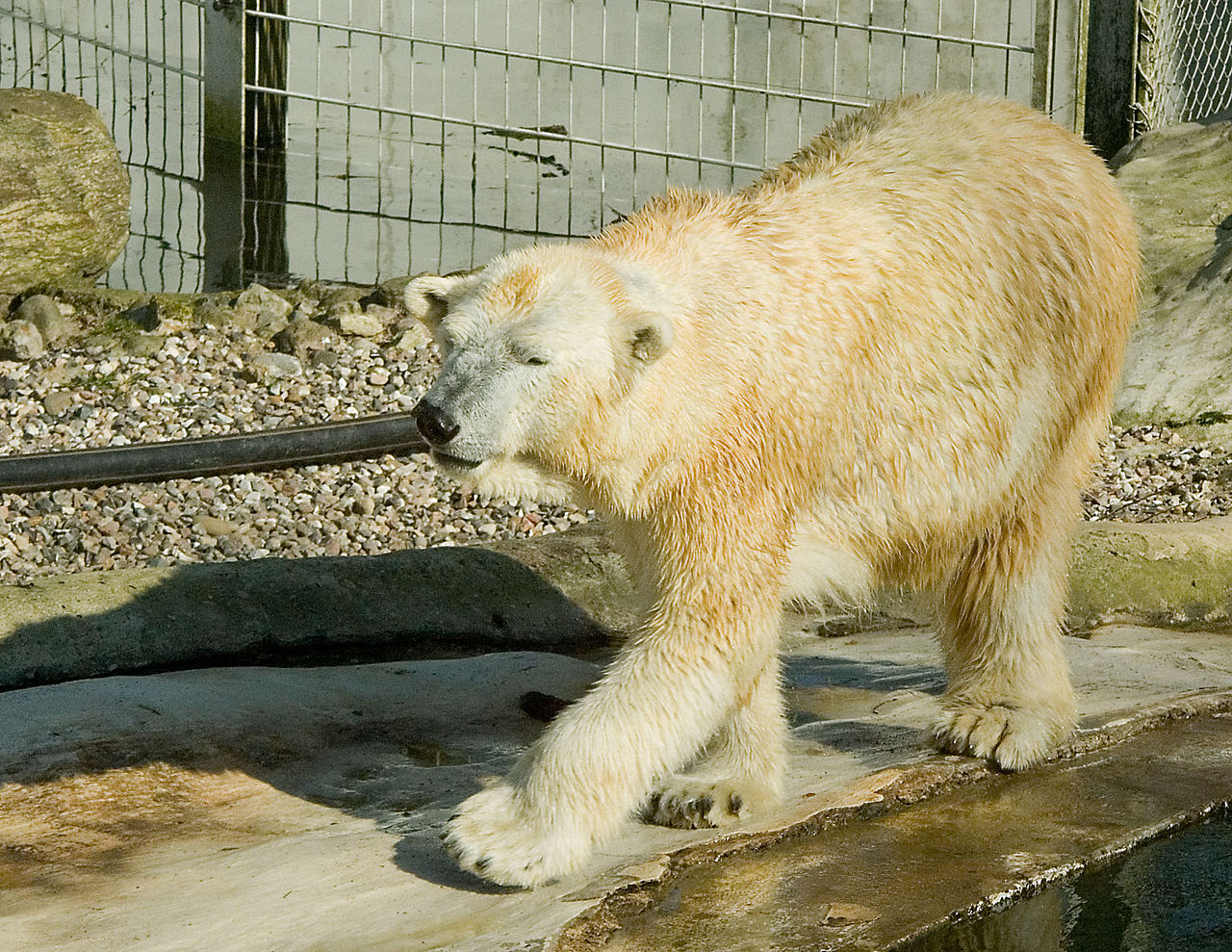 The first U.S. zoo opened in Philadelphia, Pennsylvania in 1874. Since then, zoos and marine parks have become a popular source of family entertainment. Parents take photos of children with their faces pressed against a glass wall as an animal stares back at them, and at some places, people even pay to take a photo with a tiger or bear cub. To some, it all seems innocent, and seeing wild and exotic animals in person can be an incredible experience, but at what cost?

Animals in captivity are known to exhibit certain stereotypical behaviors, such as pacing, associated with environmental stress, but how can you tell what’s normal and what isn’t? A group of researchers set out to answer this question by conducting a study of 11 polar bears at seven different zoos. 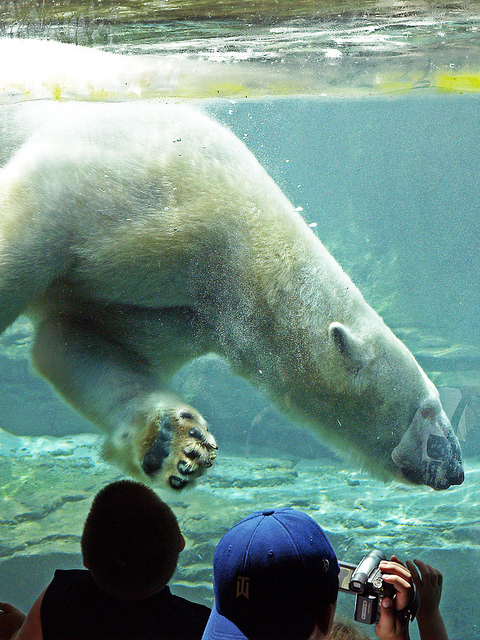 All of the polar bears were born in captivity and had been known to pace in the past. Extensive analysis of video footage taken during the study helped them come to the conclusion that, “in most instances of pacing, the bear is most likely disengaging with its environment to some degree, which suggests that pacing should continue to be classified as an abnormal behavior.”

The findings aren’t necessarily surprising since similar studies have been conducted in the past, but they’re important because it helps further validate what people have been saying for years  And it’s proof that captive environments can be stressful for animals.

Life in captivity can never compare to life in the wild. In the Arctic region, where polar bears live, they spend their day traveling along sea ice — a habitat that is shrinking due to climate change — and hunting for food. They’re also excellent swimmers and are built to withstand the subzero temperatures of the arctic. But in captivity, a polar bear usually lives in an enclosure or exhibit area with a concrete swimming pool. Instead of roaming freely on sea ice, they are contained to the same area day after day, forced to live in climates that don’t mimic what they would have in the wild. And instead of hunting for prey, they wait to be fed by humans. 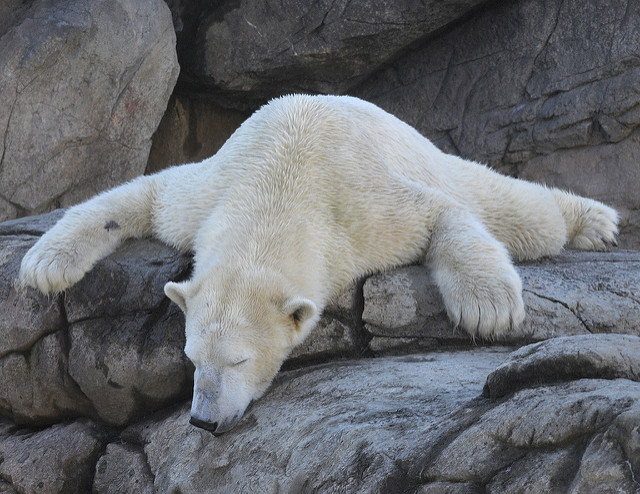 It’s the same sad story for all animals in captivity. Orcas are forced to live in pools where they swim in circles, but in the wild these social creatures would cover over 100 miles per day. Elephants live in spaces that are a fraction of the 30 miles per day they would roam in the wild. Whether animals are in cages at a small roadside zoo or a large exhibit complete with grass and trees, they’re still unable to fully exhibit natural behaviors, which can have a negative, and devastating, impact on their emotional well-being.

A Life Filled With Emotional Suffering

Animals in captivity often exhibit unnatural, repetitive behaviors like pacing, swaying, rocking, and bobbing or flicking the head. Others may inflict injuries through over grooming, or self-mutilation resulting from chewing or biting themselves or items in their enclosure. These behaviors are defined as “zoochosis,” a behavioral condition found in captive animals that have been captured on countless videos taken by both behavioral experts and amateurs. 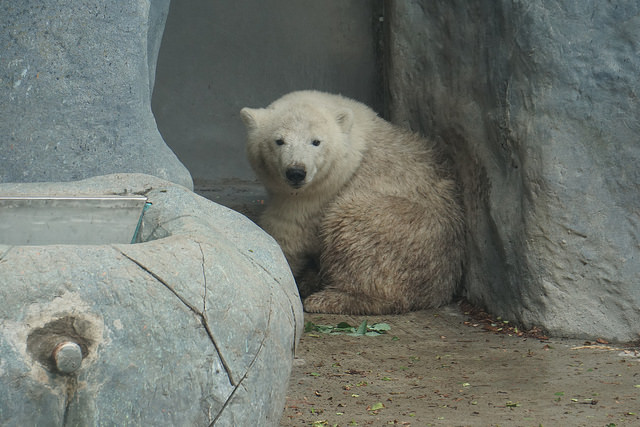 But the stress of being in an enclosure is only one contributing factor to their mental anguish. Animals on display are often taunted by visitors, including children, who may tap on an enclosure’s glass or toss items into an enclosure in an attempt to feed or “entertain” the animal. And they’re subjected to loud noises, crowds, and weather conditions they might not experience in their natural environment. So while people might find it fun to visit zoos and see wild animals up close, the sad reality is that animals are suffering just so we can be entertained.

Animals don’t belong in captivity, but zoos and other animal attractions will continue to operate as long as people are paying to visit them. Instead of visiting a for-profit zoo, visit a reputable animal sanctuary or wildlife preserve that aims to protect animals and their habitats. Volunteering with an organization focused on protecting natural habitats is also a great way to help animals, instead of supporting places that keep animals captive.

How do you know if a place is reputable? Check out these One Green Planet articles: