8 Animal Sanctuaries Where You Can See Wildlife Without Harming Them 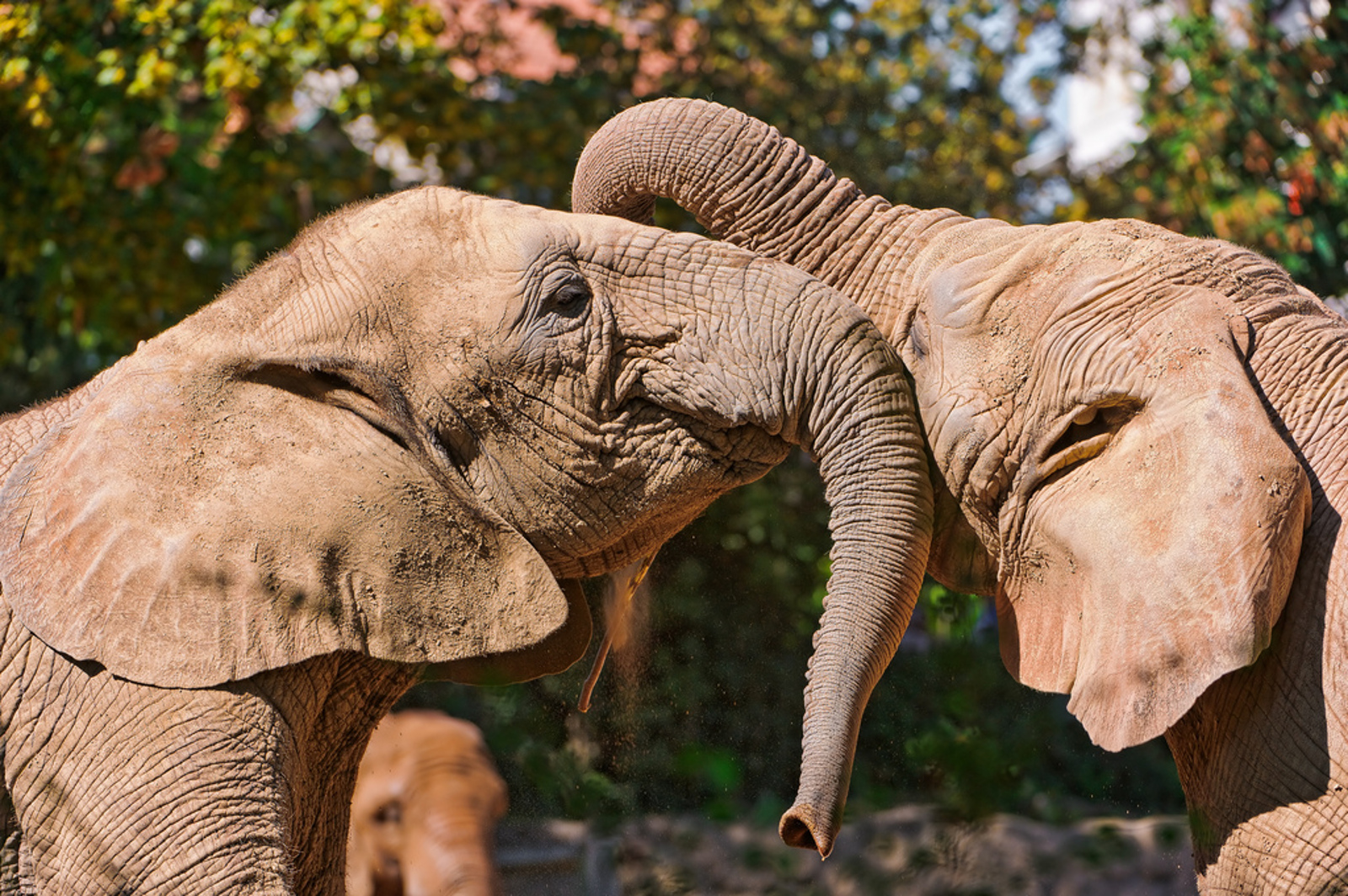 In the last decade, there has been a tidal wave of change in public sentiment towards zoos. Documentaries, animated movies, even governments seem to question their very existence and relevance in an age where wildlife is being culled and poached at unprecedented rates (half our wildlife has been lost in just the last 40 years). A better alternative to zoos are sanctuaries, where animals, rescued from zoos, circuses and lives of immense stress and cruelty, are allowed to recover and are often released back into the wild once properly rehabilitated. Here are a few around the world worth visiting:

Animals Asia’s first bear sanctuary – the other is in Vietnam – houses 123 bears rescued from the bile trade, a horrific process where the animals are kept captive in tiny cages and “milked” regularly for their bile. At the vast Chendgu Center, the rescued moon bears live in large bamboo forested enclosures that provide them with a secure and stimulating environment. The grounds also house a vet hospital and an herb garden, as well as special viewing areas for visitors. For information, click here.

This pioneering sanctuary has become world famous for its elephant orphanage, whose not-so-tiny wards you can watch wallow in the mud and drink from milk bottles the size of sausage dogs. The trust, started by Dame Daphne Sheldrick in memory of her husband, the famous naturalist David Sheldrick, has raised over 150 elephants since being founded in 1977. Check out the David Shelridkc Wildlife Trust website, here.

The 39 monkeys in residence here – capuchin and woolly monkeys, and Barbary macaques – are either former pets or rescues from zoos, and can be visited for most of the year. In a far cry from many of their former lives, here the monkeys roam in large enclosures situated in a picturesque woodland in south-east Cornwall. For information, visit the Monkey Sanctuary website.

The capital of this small southern Africa nation has one of the world’s top rehabilitation centers and sanctuaries, housing vervets, baboons, lions, duikers, crocodiles as well as owls, servals and snakes. Set within a woody 200-hectare wildlife reserve, the center releases its wards into surrounding national parks once rehabilitated, while providing permanent homes to others like its pair of rescued lions Simba and Bella. For information, click here.

Like the David Sheldrick orphanage in Kenya, this temporary home for orphaned elephants provides them with care and nourishment until they are ready to be released into the wild. Pop by during feeding time, and you can see the orphans get their milk before they return to the lush Udawalawe National Park, where they spend most of their time. For information, visit the Born Free UK website.

In 2009, Wildlife SOS along with the government of India and conservation groups, rescued one of the last dancing bears in India, ensuring that the cruel practice was finally history. Today, you can visit Wildlife SOS’s Agra facility, one of four across India, that houses 230 rescued sloth bears that live in large forested enclosures. For information on how to visit the Wildlife SOS sanctuary, click here.

Founded by famous actress and one-time exotic pet owner-turned-animal advocate Tippi Hedren, the 80-acre Shambala Preserve, located north of Los Angeles, is home to big cats like lions, tigers and leopards, who were confiscated as pets or cast off from circuses and zoos. The reserve opens its doors to the public one weekend a month, with the option to stay overnight in one of the preserve’s safari tents. For information, visit their website.

Thanks to habitat loss and exploitation, fires, illegal logging, hunting and the exotic pet trade, populations of the endangered primate have declined by over 50 percent in the last 60 years. Today, one of the few places to see them is the Sepilok Orangutan Rehabilitation Center in Northern Borneo, where rescued orphans get the run of 43 square kilometers of equatorial rainforest. The center is open daily to visitors, though the best time to catch a glimpse of these orange-hued apes is during feeding time at 10am and 3pm, when they emerge from the forest for their rations of milk and bananas. For information, visit the center’s website.