How Animal ‘Sanctuaries’ Aren’t Always What They Seem

By Philip Mansbridge, Care for the Wild International 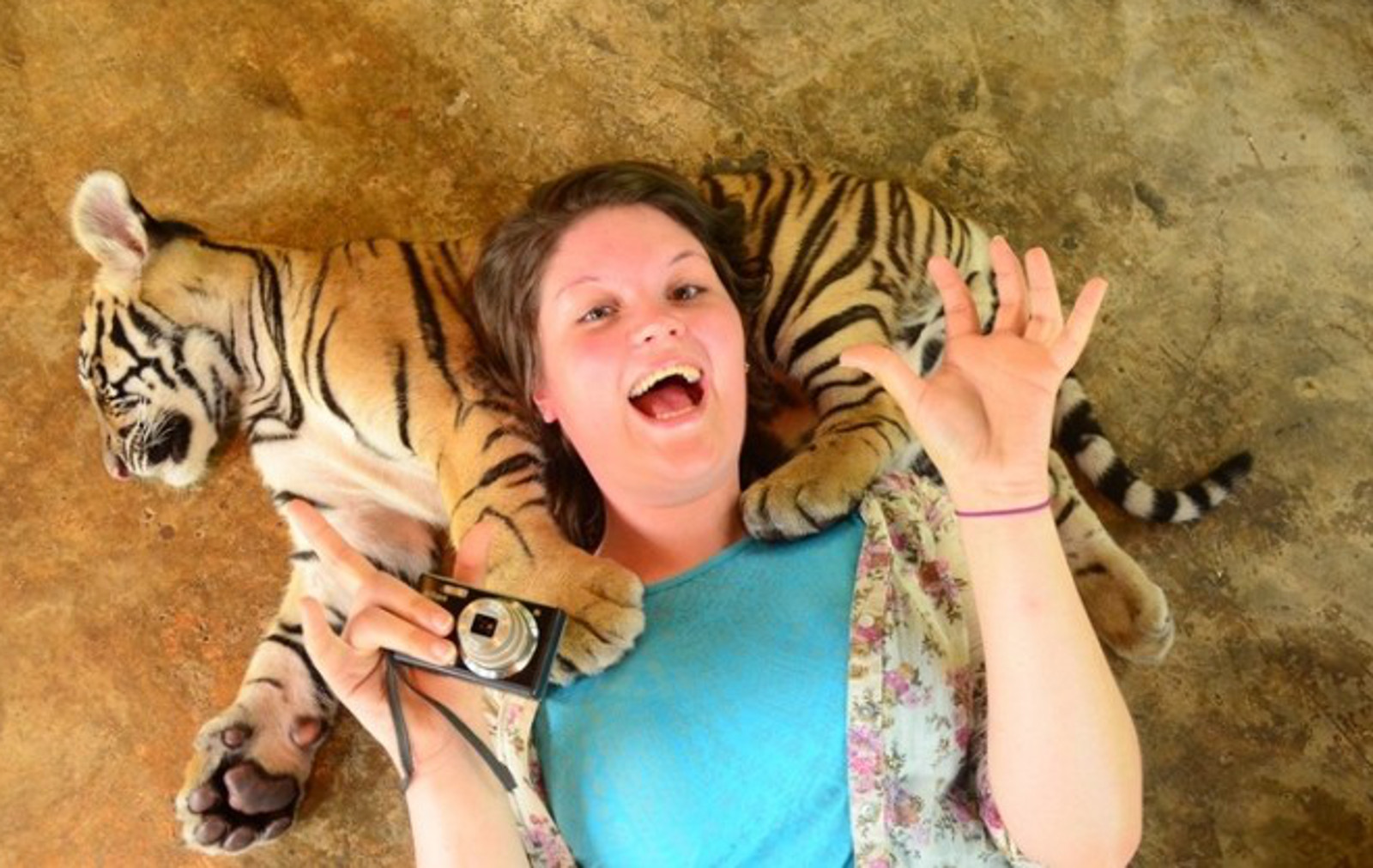 It’s not always easy being ethical. The hardest part, perhaps, is actually knowing that you’re being “unethical” in the first place – you can’t make the decision to stop buying products containing palm oil, for example, if you didn’t know that palm oil production was bad for the environment. So the first step in being ethical is finding out about the bad stuff.

The next step is trying to avoid the bad stuff, and this can often be done by actively choosing the good guys. Labels like “Fair Trade” and “dolphin-friendly tuna,” for example, are signposts to doing the right thing. Other signposts, perhaps, are “eco-tourism” and “animal sanctuary.”

But this is where it gets tricky. If your ethical brain shuts down once you’ve found the right label because you assume you’ve done the right thing, then you may not have gone far enough. Because, sneakily, the bad guys have also noticed that people rely on these labels and have started, well, using them. Told you – sneaky.

When an Animal Sanctuary Is Not a Sanctuary

In the world of animals and wildlife, as in the human world, the word “sanctuary” means safety, security, everything that is good. Or it should.

Don’t get me wrong, there are many, many genuine animal and wildlife sanctuaries around the world that are doing fantastic work. They are often great places to see and even interact with wildlife, when done in the right way. It is for the sake of these places that we must be aware of those which aren’t so genuine.

But how do you tell the difference? Here are a few things to consider when contemplating a visit to any facility which holds wild animals:

This Place is a Zoo…

When is a sanctuary not a sanctuary? When it’s a zoo? Not necessarily. Most zoos and animal parks claim to support conservation, either by raising money for conservation organizations or projects, running public education and awareness-raising activities, or more directly by contributing to so-called “ex-situ” conservation through zoo breeding programmes.

While many do undoubtedly contribute significantly in one way or another, the level to which they contribute varies widely. Responsible zoos and parks will be members of organisations such as the World Association of Zoos and Aquariums (WAZA), or its European and UK counterparts. These organisations require their members to support conservation initiatives to at least a minimum level, so at least check to see if the place you’re visiting is a member.

Getting Your Hands Dirty

Heading abroad and helping out at an animal sanctuary sounds very tempting for an animal lover, and in the right place at the right time, you could really make a difference. But again, the devil is in the detail.

Some places offer real opportunities to make a significant difference for wildlife and wildlife habitats – opportunities that often turn into life-changing experiences. Others are little more than moneymaking exercises.

Working directly with sick, injured or displaced wild animals requires experience and skills the average volunteer doesn’t have. The more responsibly managed volunteer opportunities will limit the direct contact volunteers have with animals, and will often have volunteers working on habitat enhancement or data collection projects. Though this might not seem as exciting as working directly with animals, it can often make a much more valuable contribution to their conservation and success in the wild.

If all this sounds hard to take in, fear not. The best way to avoid CONservation is to think logically, and not let the emotion or desire to get up close with animals get in the way.

Some examples: if a lion or tiger cub is to be released into the wild, then it should have minimal contact with humans. Don’t trust a facility that claims the first, but offers the second.

Another example – a lot of evidence now says that elephant trekking can be bad for the elephants (the actual riding, in addition to the brutal way they can be acquired and trained). But if you google ‘sanctuary’ and ‘elephant trek’, you get plenty of offers.

Ultimately, the best way to see wildlife is in the wild, in a way that is not interfering with their existence. But getting involved with wildlife can be extremely rewarding both for you and the animals – as long as you’re not being conned.