Suffering for the Sake of the Shot: How Using Wild Animals for Film and Photos Hurts Wildlife 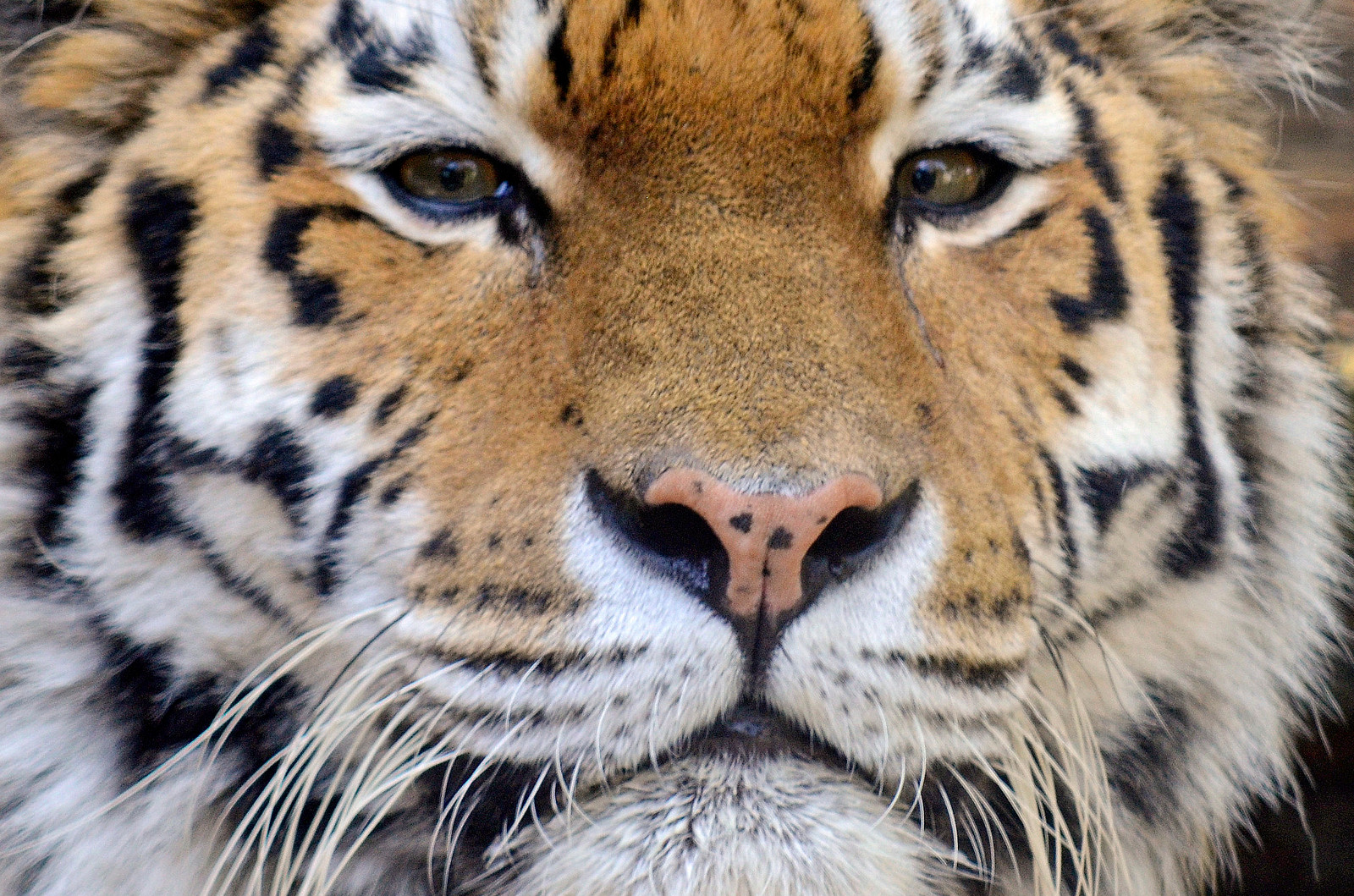 Last month, David Yarrow, a well-known photographer and conservationist, enlisted the help of Animals of Montana, a group that supplies trained captive wildlife for use in entertainment, to transport a number of wild animals to Detroit for a photo shoot in the historic Packard Plant. Yarrow booked the historic venue as part of a two-day shoot and informed the venue that he would be bringing a set of “models” to come along … what Yarrow failed to mention was that these models included a tiger, two wolves, and a bobcat.

When the project manager for Packard Plant discovered the animals on the premises, she immediately cancelled the shoot – considering the sizable threat these wild animals could present when set loose in a worn down building in the middle of a highly populated city. Unfortunately, this action was taken moments too late as a Siberian tiger managed to evade handlers and escape from its holding crate, taking up residence in one of the plant’s staircases.

The actions that followed were recorded by Detroit-resident Andy Didorosi, who was called to the scene by a friend who asked him to help remove the tiger.

Didorosi explained to Detroit Free Press, “He asked me if I had a leafblower, and I said I had a weedwhacker, so he told me to bring that. … I stopped what I was doing, grabbed my tools and hopped in my truck, because, you know, tiger. … I don’t know much about tiger logistics, but we were told to be this huge blue tarp monster with the weedwhacker and try to be scary and make loud noises. That just made him angry. You could say he got tiger rage, so we retreated.”

The ordeal can be viewed below:

The tiger in question was ultimately caught safely, but the video of the incident went viral after it was uploaded. However, the fact remains that Yarrow endangered not only the tiger, but also the other people present on the shoot all for the sake of capturing the image of a wild animal sitting amongst the rubble of this historic venue.

Animals of Montana and Yarrow have received an understandable amount of criticism for the events that took place in Packard Plant, but this incident is hardly an isolated one. Wild animals like this tiger are used as props for photo shoots and films all the time and unlike this instance, not every “mishap” ends so well for the people or animals involved.

Wild animals that are trained to pose in photo shoots, like those from Animals of Montana, are also frequently used for the production of films as well. Although this incident with Yarrow illustrates the possible dangers that come with involving wild animals in a photo scenario, when these animals are used to produce TV shows or movies and the pressure to capture the perfect shot is even higher, and the potential for a dangerous ending for animals also grows.

There have been dozens of instances of wild animals being hurt and sometimes killed on movie and television sets. In fact, the American Humane Association (AHA) has awarded television and movies the “No Animals Were Harmed” byline on productions where animals were injured, so long as it was not intentional. During the making of films involving animals, a representative from the AHA is supposed to be present and monitor the actions of the animals handlers; however, despite these efforts, putting animals in high-pressure and unpredictable circumstances to get “the perfect shot” still proves harmful.

In Life of Pi, a Siberian tiger named King almost drowned while an HBO television series called “Luck” was canceled after three horses died on set “after bones in the legs of two horses exploded during the filming of mock racing scenes.” During the filming of The Hobbit, 27 animals died from dehydration, exhaustion or drowning.

An investigation from The Hollywood Reporter discovered a number of other highly concerning examples of animals being harmed during the production of films. Reportedly, ” A Husky dog was punched repeatedly in its diaphragm on Disney’s 2006 Antarctic sledding movie Eight Below, starring Paul Walker, and a chipmunk was fatally squashed in Paramount’s 2006 Matthew McConaughey-Sarah Jessica Parker romantic comedy Failure to Launch. In 2003, the AHA chose not to publicly speak of the dozens of dead fish and squid that washed up on shore over four days during the filming of Disney’s Pirates of the Caribbean: The Curse of the Black Pearl. Crewmembers had taken no precautions to protect marine life when they set off special-effects explosions in the ocean, according to the AHA rep on set.”

Sadly, this list of animal-related “accidents” in the film industry is only a small selection. The reality is that once animals are brought onto a set, they become props whose sole purpose is to make the perfect shot possible.

As animal lovers, it is up to us to question the media that we are consuming when it comes to animals. Seeing a beautiful tiger photographed in an iconic venue or watching a TV show or film featuring beautiful wildlife might seem like an innocuous way to enjoy wild animals, but unfortunately, that’s not always the case. The good news is that many entertainment professionals are starting to adopt the use of CGI animals instead of live ones in response to the concerns of animal rights organizations and individuals alike. We can all help to ensure the safety of wild animals by educating others about the reality of how animals are treated for the sake of the perfect shot. You can also support the work of organizations like Born Free USA and Animal Defenders International who are campaigning to end the use of wild animals in entertainment.