Due to a lack of legislation in place to protect these wild animals, many are bought and sold like commodities across national networks and sadly wind up in highly abusive situations. More often than not, animals end up on display, subjected to a constant string of paying customers who jump at the chance to get up close and personal with wild animals. These “pseudo-sanctuaries” exploit the animals in their care for profit and generally lack the credentials or expertise needed to ensure the animal’s needs are met. However, by calling themselves wild animal “sanctuaries” or “refuges,” these facilities are able to trick visitors into thinking that they’re actually helping animals while simultaneously promoting the idea that keeping animals in captivity “benefits” them.

Knowing the difference between faux sanctuaries and reputable ones is the key to making sure that you are not contributing to the abuse and exploitation of animals. Here are some common red flags to look out for to avoid false exotic animal sanctuaries.

1. Where are the Animals From?

All the animals who reside in a credible exotic animal sanctuaries are rescues. These animals typically come from the entertainment industry or were formerly kept as pets and have been surrendered or rescued by the sanctuary. The main goal of a good sanctuary is to provide a lifelong home for animals to ensure they are free from harm or exploitation.

If you come across a facility that captures their animals from the wild, that is a major red flag. Further, if they boast a “breeding program,” that is another sign that this facility is more focused on keeping animals captive for profit than helping animals. Animals who are born into captivity and raised by humans can never be released back into the wild. Any organization that claims to be centered around “conservation efforts” but breeds and never releases animals back into their natural habitat is not a reputable sanctuary. 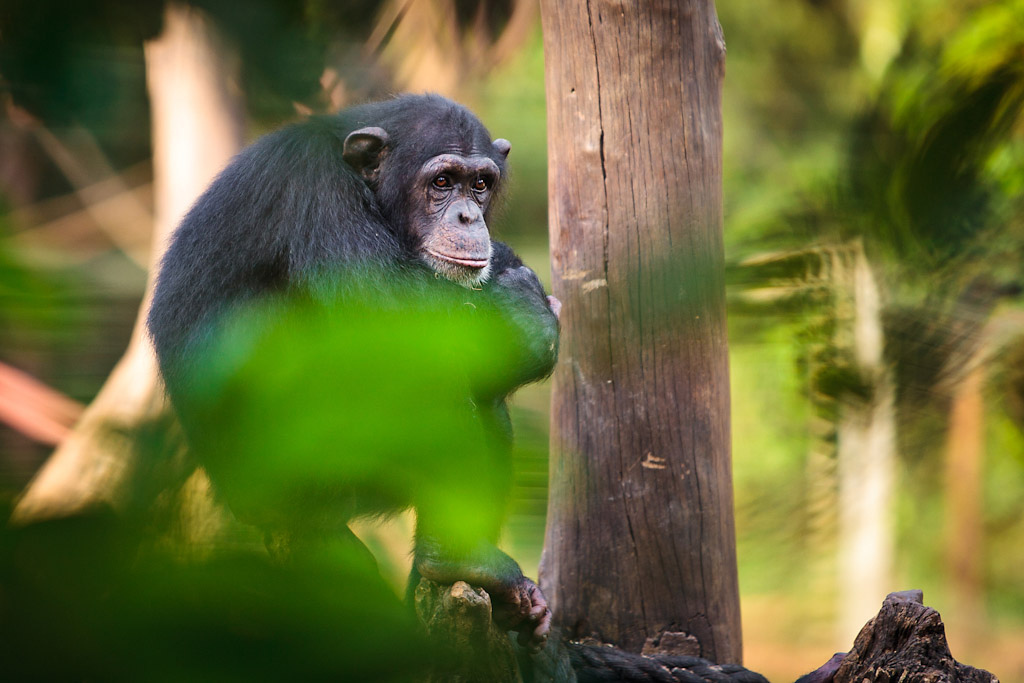 If you come across a “sanctuary” that offers opportunities for guests to interact directly with animals, this is a major red flag. True sanctuaries will not allow patrons to have their picture taken with the animals for a fee, nor will they allow patrons to go for rides on the animals.

While credible sanctuaries do offer opportunities for the public to come and tour their facility, they will not allow direct interactions between the public and their animals. This is not only a public safety hazard, but most wild animals do not want to be surrounded by people. These facilities always bear in mind the animals’ health and welfare (as well as the public’s) above anything else, meaning there is always a physical barrier between guests and animals. 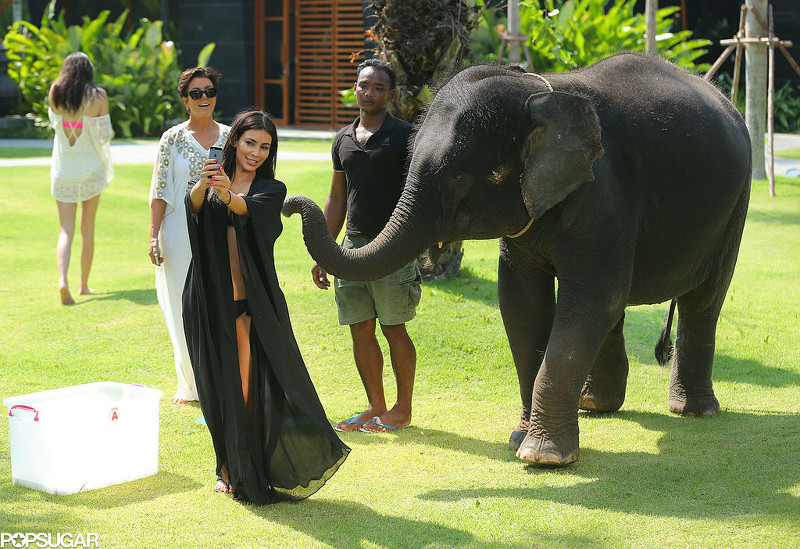 3. Are the Animals “Trained” and How

Sanctuaries that put animals on display and train them to perform any sort of behavior on command probably don’t have the best interest of the animal in mind. A credible sanctuary will not view their animals as entertainment props or use them for spectacles of any kind.

A sure fire way to tell if the sanctuary is a false one is to look out for bull hooks, electric prods, chains or any other device to inflict pain or instill fear. These devices are used to make the animals “submissive” to their trainers so that they can be manipulated for an audience. Although the “sanctuary” may claim that they use these to keep the animals under control, keep in mind the fact that any credible sanctuary would not allow deliberate abuse or cruelty. 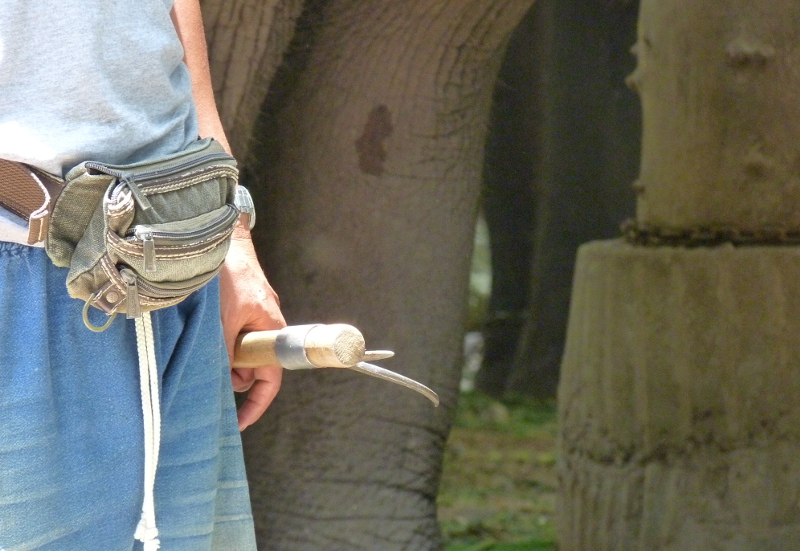 4. How are the Animals Housed?

Exotic animals require an enormous amount of space to express their natural behaviors and keep their minds active. Just think, if these animals were in the wild they would have thousands of miles of land to hunt, explore and exercise.

While any captive environment – sanctuary or not – cannot replicate the true experience of the wild, a credible sanctuary will offer their animals ample space to roam and will not keep the animals on chains. A false sanctuary will likely keep their animals chained in small cages. This completely limits the animal’s ability to express natural behaviors, leading to a number of health problems and extreme mental distress. 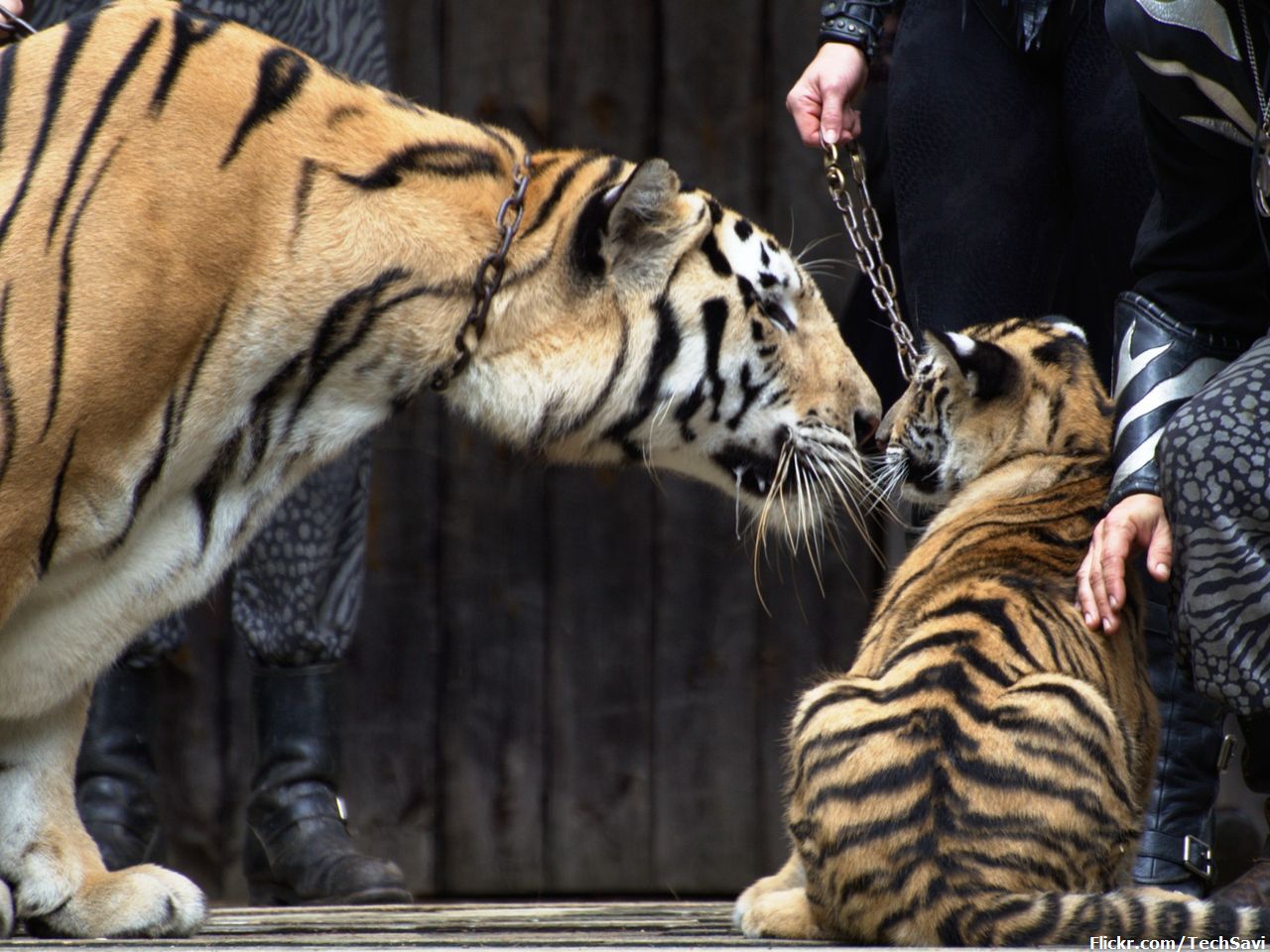 If you were kept in a small cage and deprived of all your basic needs, you would understandably be really stressed and frustrated. This is exactly how animals who are being kept in captivity feel. When animals are deprived of space to exercise and any form of mental stimulation, they succumb to “zoochosis.” This is when animals exhibit behaviors like pacing, rocking back and forth and self-mutilating which indicate their mental distress. Animals kept in false sanctuaries can often be noted acting in this strange manner.

Credible sanctuaries work to provide their animals with enough mental and physical stimulation to prevent them from experiencing zoochosis or any other form of stress. Sanctuary workers are highly qualified, experienced professionals who understand how to best accommodate the animals in their care and ensuring that the animals are happy (or as happy as they can possibly be) is one of their top priorities. 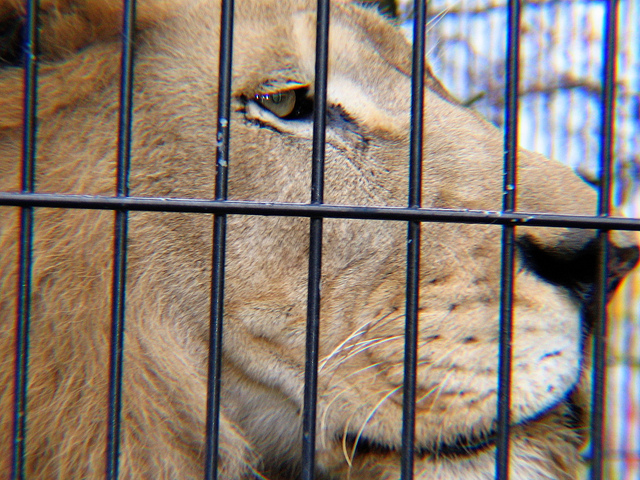 Be sure to do your research before you opt to visit any facility that houses exotic animals. It is up to us to keep wild animals in the wild and if we pay to see them suffer in captivity, we will only further perpetuate their suffering. When we stop paying to see captive animals, there will no longer be a demand to take these creatures from the wild for and lock them up for entertainment. Be a Green Monster, know the difference between a credible sanctuary and a false one.