Bronx Zoo Being Sued by In Defense of Animals Over Elephant Mistreatment! 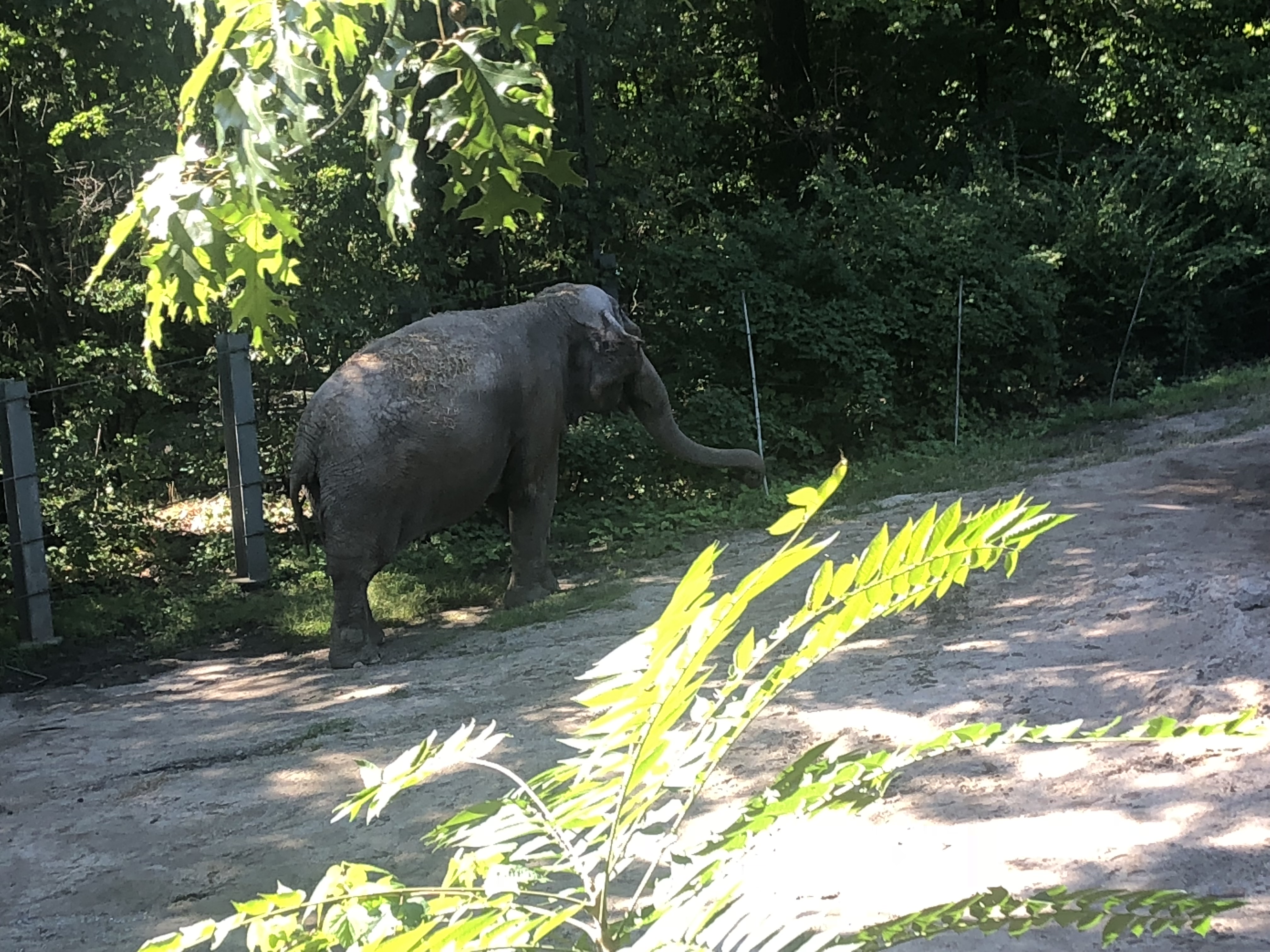 Lead Image Source : Courtesy of In Defense of Animals

An elephant named Happy has been at the Bronx Zoo for over 40 years and has been alone for 13 years.  She was captured as a baby from Thailand in the early 1970’s. Elephants belong with their herds. They are very social, family-oriented animals. Keeping elephants in captivity is cruel enough since they need to be able to roam up to 40 miles per day, engage in constant exercise, play, bathe in ricers, and more. But in captivity, they are confined to an enclosure. And as if captivity weren’t terrible enough for elephants, Happy and another elephant named Patty are kept in isolation at the Bronx Zoo.

For a long time now, animal activists have been calling for Happy’s freedom and urging the zoo to send her a sanctuary. They have long refused and according to In Defense of Animals (IDA), the zoo has also been hiding information about the elephants’ health and wellbeing. That’s why IDA filed an Article 78 petition against the New York City Department of Cultural Affairs (DCLA) and the Wildlife Conservation Society (WCS) in order “to access medical records and other information pertaining to the Bronx Zoo’s captive elephants.”

IDA’s Matthew Hamity told One Green Planet: “The Bronx Zoo is keeping two elephants separately in solitary confinement and refusing to provide information about what effect it is having on their health and wellbeing. Information about Happy and Patty legally belongs in the public domain: the New York City Department of Cultural Affairs and the Wildlife Conservation Society have no grounds to hide anything from the public.”

The Bronx Zoo does not even meet the minimal requirements set by the Association of Zoos and Aquariums that there be at least three elephants living together. IDA says Happy and Patty have to take turns using the small outdoor space that is just over an acre. They are usually indoors. This is no way for any elephant to live.

It’s been proven that captivity is not only bad for the physical health of elephants but also causes depression and zoochosis. The Bronx Zoo insists that Happy and Patty are doing well, but refuse to share their medical records.

If you agree with In Defense of Animals that these poor elephants deserve better, sign this petition calling for  their freedom at a sanctuary.