Meet Happy, the Loneliest Elephant, Who Has Lived in Captivity for 38 Years 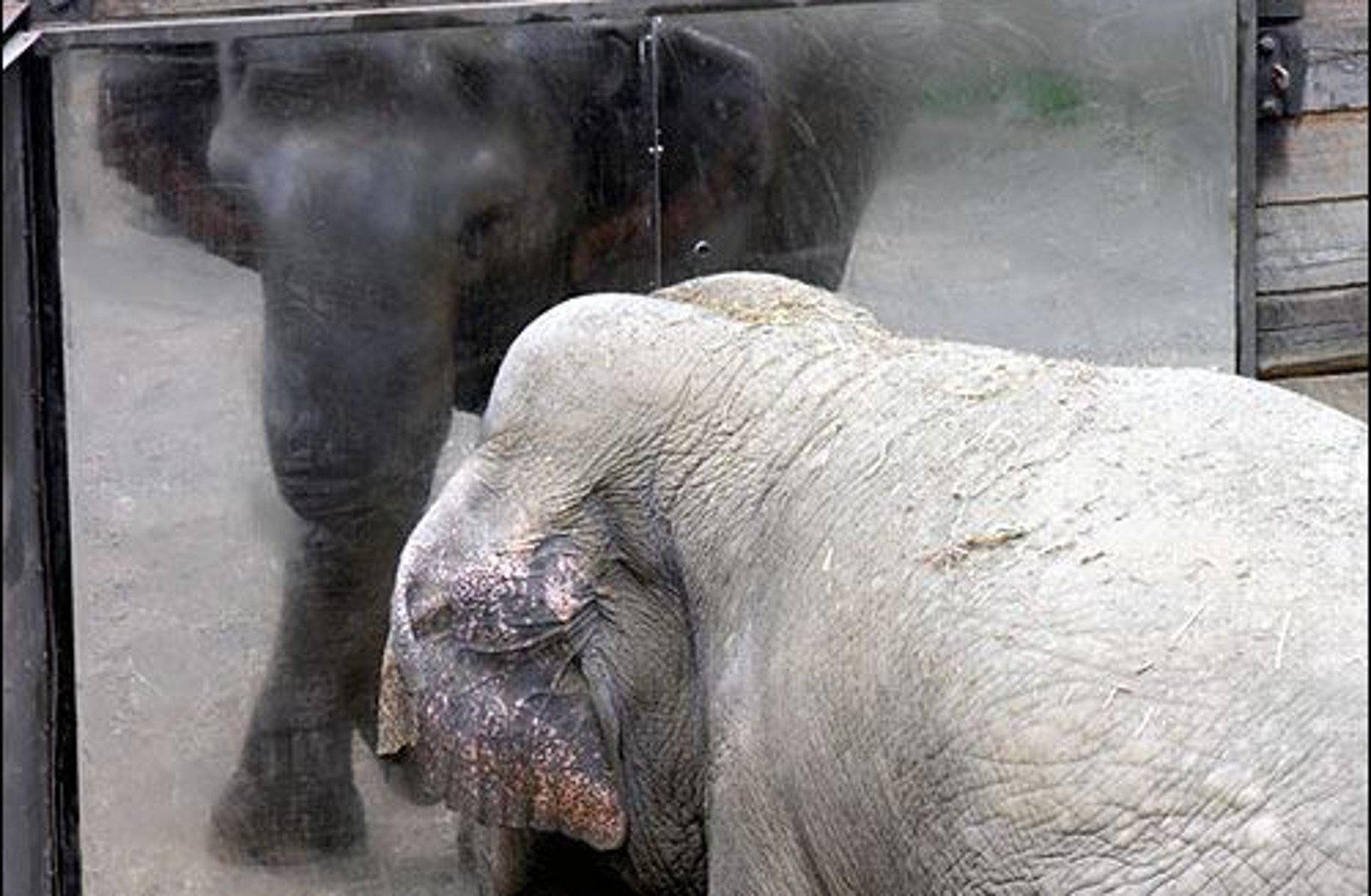 When we talk about the Bronx we think of Yankee Stadium, J-Lo, Elephants, Arthur Avenue, and elephants. Wait…what?  Who thinks of elephants in the Bronx? Well it turns out, lots of animal activists do because there is one elephant standing alone right now who needs our help.

For years, In Defense of Animals has listed the Bronx Zoo as one of the top 10 worst zoos for elephants in America. They’ve earned this particular distinction because of the conditions that one elephant, ironically named Happy, lives in. She’s been at the zoo since 1977, and has been all alone for almost a decade. In fact, the Bronx Zoo recently hit a new status when they were inducted into the organization’s 2015 Hall of Shame, a special honor reserved for the worst repeat offenders that have made little or no progress improving conditions for zoo elephants.

How Did an Elephant End Up in the Bronx?

According to the New York  Times, Happy was captured as a baby, likely from Thailand, in the early 1970s, along with six other calves, possibly from the same herd. The seven elephants, named for Snow White’s seven dwarfs, were shipped to the United States and dispersed among various zoos and circuses. Happy and Grumpy landed in the Bronx in 1977.

After 25 years in captivity, Grumpy suffered an injury from an altercation with another elephant and never recovered, and he sadly passed away. The zoo replaced him with Sammie, another companion for Happy. However, their time together lasted for only four years before Sammie was euthanized following an illness in 2006. After Sammie’s death, the zoo made the decision to end its elephant program and promised to concentrate its efforts on wild elephant protection efforts instead, through its Wildlife Conservation Society. Despite this decision, Happy, and two other elephants that occupy a separate enclosure, remain in the Bronx Zoo. Happy is kept separately from the other two since they do not get along. 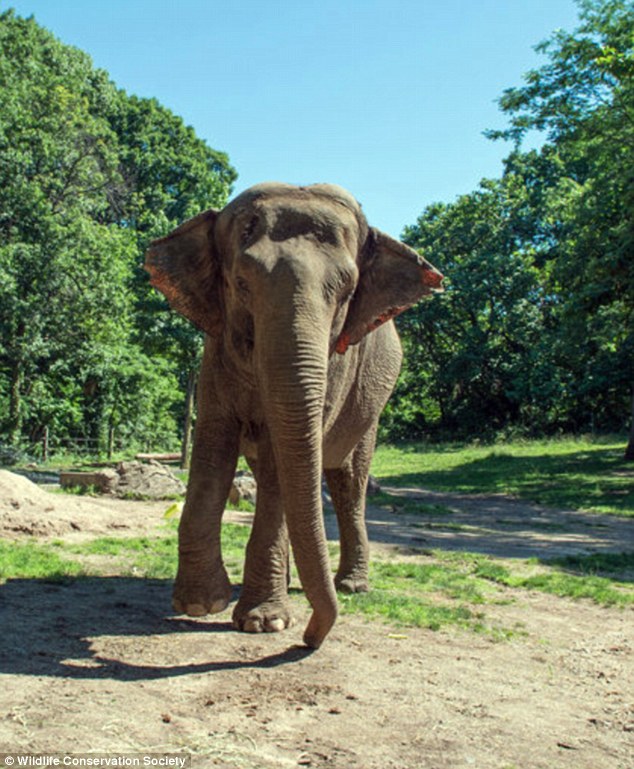 It’s been 10 years since the Bronx Zoo ended its elephant program, but these three elephants have been left behind bars. For Happy, life in isolation is no life at all. You see, elephants are incredibly social animals. In the wild, they travel in herds with up to 100 family members and form incredibly strong bonds within their social structures. Putting an elephant alone in a cage, is comparable to putting a human prisoner in solitary confinement – it can make them go mad. One would assume that an organization that carries out its own programs to protect wild elephant populations and aims to learn more about their social structures, would know better than to keep a highly intelligent animal all by herself.

In 2006, Happy was the first elephant to demonstrate self-awareness in a mirror. She joined the likes of animals such as great apes, rhesus macaque, dolphins, orcas, and most recently magpies who have also passed Mirror Self-Recognition tests. In the test, researchers painted X-marks on the foreheads of three elephants, Happy was the only one to acknowledge the mark. According to a report in National Geographic, “The researchers say this is firm evidence of mirror self-recognition.”

Sadly, neither this research, nor any of the other information we have about the animals suffering in zoos, has influenced those who keep Happy captive.

There are two petitions currently on Change.org and The Petition Site, directing the Bronx Zoo to release Happy and the other two elephants to sanctuaries that you can take part in. While zoos attempt to preach that they play a key role in “conservation” efforts, they are nothing more than money-making attractions that hold wild animals captive behind bars. Isn’t there enough to do in New York without having to see this magnificent creature standing alone on concrete for the next 20 years of her life? These attractions can only exist if the ticket sales are there to support them. You can make a difference by pledging to never visit an elephant in captivity. If you want to lend your voice to help get Happy released, you can be heard.