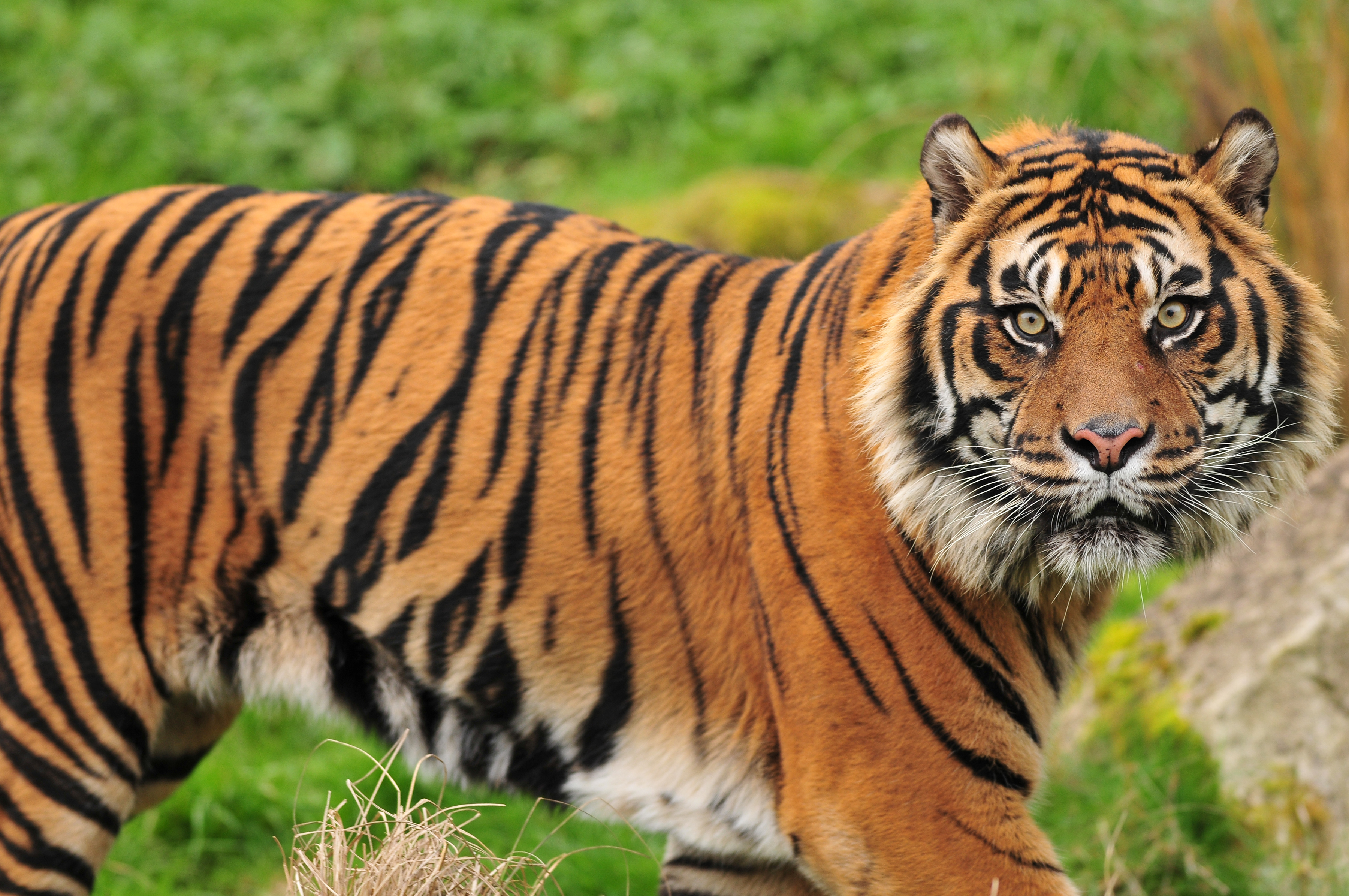 Wild animals do not belong in captivity. It’s a well-known fact and yet there are still circuses, zoos, and marine parks. These places exploit animals for profit even if they claim to exist for education or conservation. There is a big difference between a sanctuary or reserve and a zoo or park. Wild animals should be in their natural habitat with their own kind. Because they don’t belong in enclosures or cages, they suffer mental and health problems such as obesity, boredom, stress, and zoochosis.

The zookeeper was injured with lacerations and puncture wounds to her head, back, and neck. The seven-year-old tiger named Sanjiv was “under her care” according to Brendan Wiley, the director of the zoo. Yet, he also said, “They’re definitely not supposed to be in the same area at the same time.” These two statements are completely contradictory. If you can’t even be in the same room as a living being, how can you care for it? Zoos, even with ‘experienced zookeepers’ cannot care adequately for a wild animal who should really be free in his natural habitat.

Wiley also said that Sanjiv “did exactly what a tiger would when something comes into its territory… While this incident is very unfortunate, he did what a wild tiger does.” Yes, Sanjiv is a wild tiger, but he isn’t in the wild. He is held captive. Not only are the humans around him in danger, the tiger is being deprived of a natural life.

In the wild, tigers are “territorial and solitary, but also social animals. They often live and travel across a habitat that can span across 7.7 square miles for female tigers, to 23 to 39 square miles for male tigers. They also love water and are excellent swimmers.” In captivity, however, they often exhibit zoochosis, a form of psychosis seen in captive wild animals. Sadly, there are even more tigers in captivity than in the wild.

Thankfully, the tiger will not be euthanized, but this should serve as yet another example of why wild animals don’t belong in captivity and a reminder that it’s not only bad for the animals, but dangerous for the humans involved as well.