Petition: Shut Down Loro Parque and Send Their Captive Orcas to Sanctuaries! 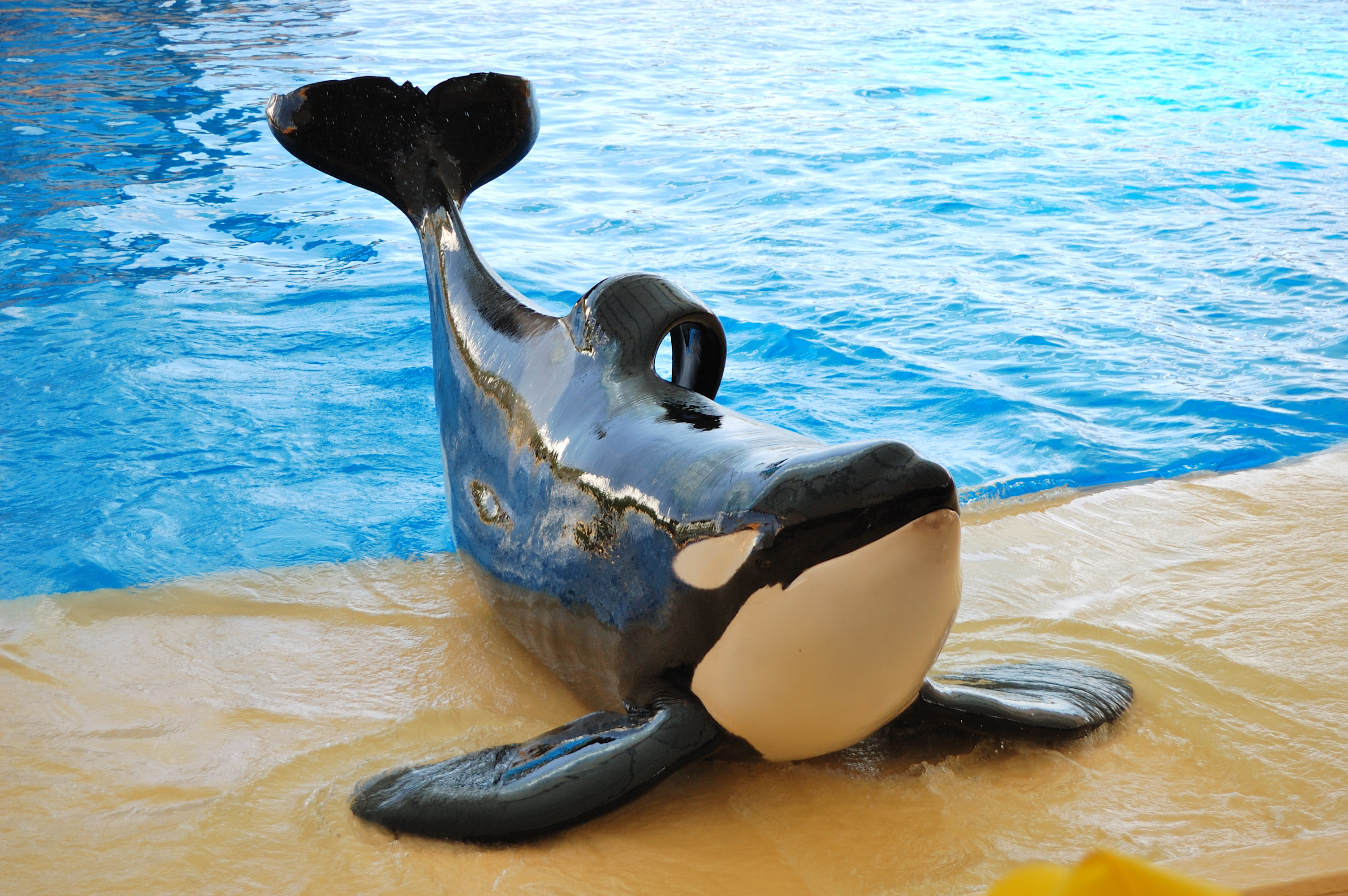 Loro Parque is the marine mammal park where an orca named Morgan once beached herself in a suicide attempt after thrashing her head against a metal gate and chewing on concrete. Orcas, like all animals, do not belong in captivity. They are social animals who live in tight-knit matrilineal pods in the wild, but in captivity this is taken from them. It’s also extremely dangerous for humans to attempt to recreate nature and force pods as seen with Morgan who was never accepted into the pod at Loro Parque and is often bitten and attacked by the other whales. Orcas in captivity do not have enough stimulation, exercise, and ultimately suffer from zoochosis, which is when their mental health is so deeply affected that they display strange behavior like self-harm and suicide attempts (beaching).

Unfortunately, another whale at Loro Parque has been suffering and displaying strange behavior. Keto, has been pulling and eating the paint in his tank. It is believed he is doing this to self-harm. He is also extremely bored and depressed as orcas get in captivity because they should be free in the ocean. Keto also has a history of aggression having killed a trainer five years ago. He was kept at four different SeaWorld parks before being transferred to Loro Parque, known as the most dysfunctional group of orca in captivity.

Clearly, the orcas at Loro Parque are suffering a great deal, even more than other orcas in captivity. After his strange paint-eating behavior, he was in need of an endoscopy. A video was posted on Instagram that shows the Loro Parque workers attempting to restrain him for the endoscopy, and it’s quite difficult to watch as Keto is obviously very distressed.

If you believe Loro Parque should be shut down and the orcas should be sent to a marine sanctuary, please sign this petition!