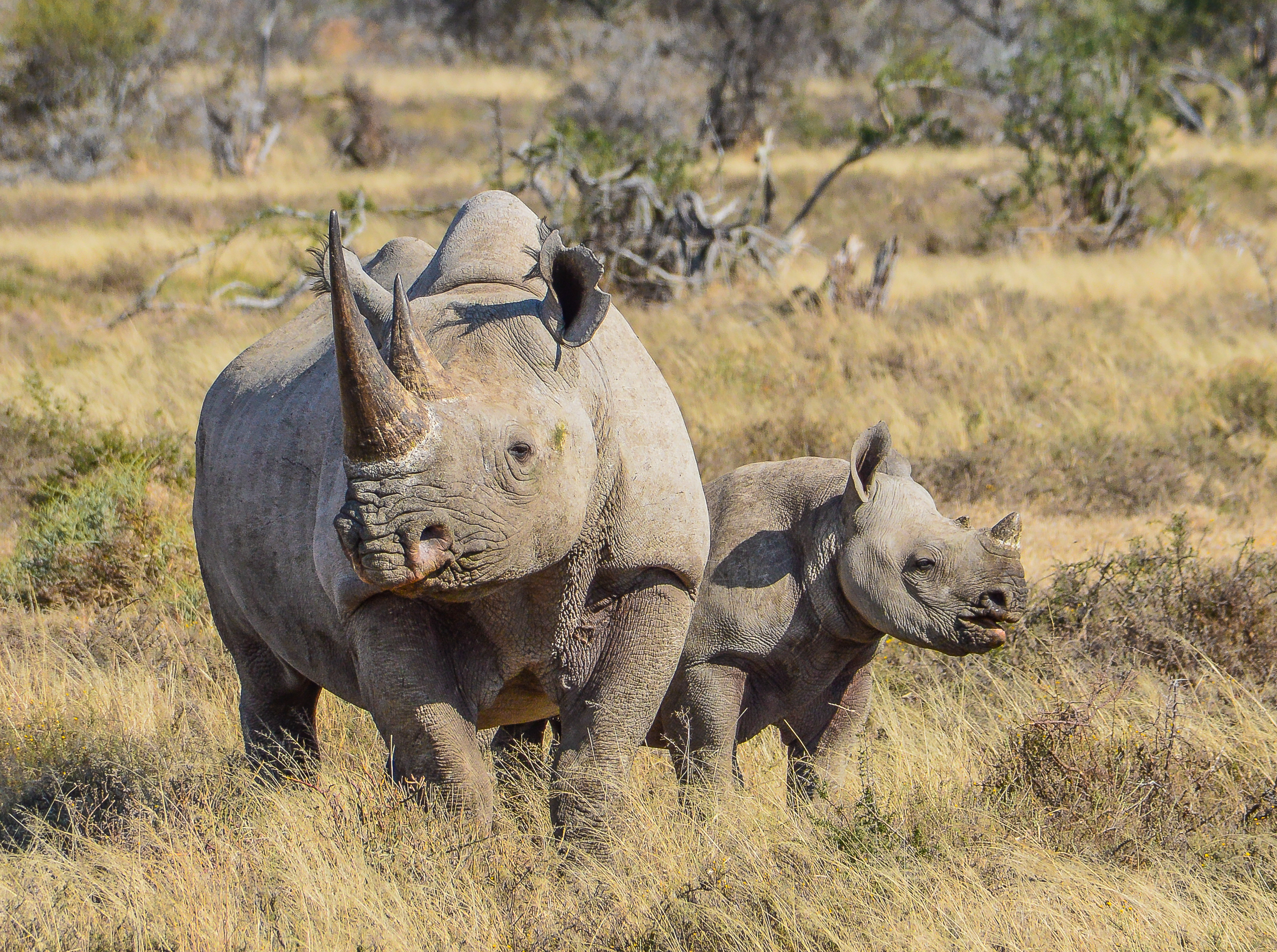 Rhinos are critically endangered. Only about 5,000 black rhinos remain in the world. This is why they are kept on protected land like Kruger National Park in South Africa. Sadly, people pay millions of dollars for their body parts, especially their horns, which leads to poaching. It is believed in some parts of the world that the rhino’s horn is an aphrodisiac. Recently, a rhino poacher died while on an illegal hunt at Kruger National Park.

The poacher arrived with friends who claim that he was “suddenly attacked by an elephant.” Since the hunt was illegal, they left his body by the road where it was then eaten by a pride of lions. The only remains found were his skull and trousers. The others on the illegal hunt were arrested and “face charges of possessing firearms and ammunition without a license, conspiracy to poach and trespassing.”

To keep Kruger National Park intensively protected, the “government employs a range of resources to deter poaching, including aircraft, dogs, special rangers and an environmental crime investigation unit.” This particular situation proves that hunting is not only dangerous to animals, but to people in many different ways. The environment suffers when animal species are being targeted, and “our ecosystems are sensitive and must be preserved.” But humans are also in danger on a more literal level.

Humans are not meant to invade the habitats of wild animals. Things like captivity and access to weapons have resulted in humans having a distorted perception and lack of respect for the natural world. Therefore, when they come into close contact with wild animals, there is no telling what can happen. Many of these animals, such as the big cats are predators and even though elephants are much gentler animals, they are still incredibly strong and powerful. Incidents like this should serve as reminders that poaching and hunting are extremely dangerous activities and can be fatal.

To learn more about endangered rhinos, check out Don’t Let These Photos Be the Last We See of Rhinos in the Wild – Here’s What We Can Do and Rhinos Are Ten Years From Extinction, How One TV Actor is Working to Save This Precious Species.