5 Reasons Why Primates Should Never Be Kept As Pets 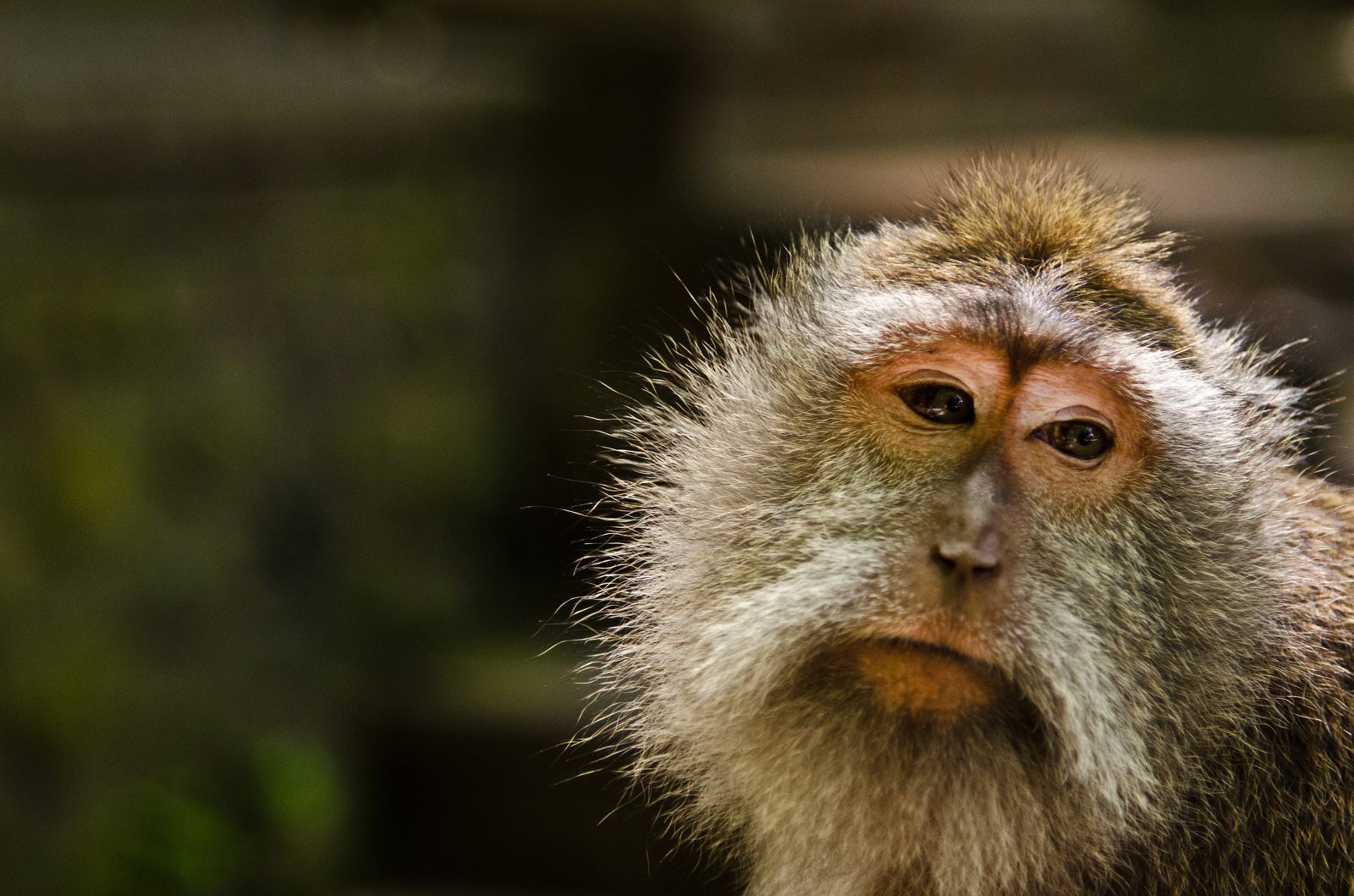 It is estimated that there are more than 9,000 primates being kept as pets in the UK and 15,000 in the US, however a new campaign by a coalition of primatologists and expert organizations are seeking to make this illegal. CAPS, Born Free Foundation, Wild Futures, RSPCA, British Veterinary Association, and Humane Society International have all put forth a mountain of evidence to show that primates are not suitable household pets and are suffering immense emotional and psychological pain, as well as physical harm while in the care of their owners.

This is not an issue directed solely at irresponsible primate owners, but extends to the notion of keeping primates as pets at all. People fall in love with the idea of living in harmony with these beautiful, intelligent, and loving animals, but the reality of life inside a human household is anything but idyllic for these poor primates. Here are 5 reasons why primates should never be kept as pets:

1.  Primates Require Social Interaction With Their Own Kind

Primates are extremely social animals whose daily lives are dependent on their stable, structured group order. In the wild, macaques live together in groups of between 20 and 50, capuchin monkeys in groups of between 8 and 20, and gibbons and other primates often live in smaller, tightly knit family groups. Keeping a solitary primate is stripping him of the ability to interact with others, engage in group play, and socialize in any natural way. 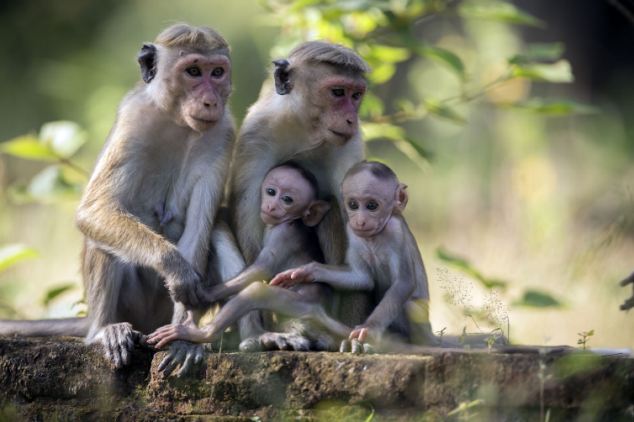 2.  Primates Require Huge Amounts of Land to Roam In

In the wild, primates cover huge amounts of land each day, in habitats which are completely unlike anything we can provide for them in our homes. Not only do they travel vast distances through the jungle and forests, they also climb to great heights, and this is as natural to them as it is for a bird to fly. When we take away their ability to roam through expansive areas, we are denying them their natural instinct.

Without the ability to socialize, exercise, explore, and interact in a natural environment, they can become extremely frustrated, agitated, and depressed. Many primates who are taken in by rescue and rehabilitation organizations never fully recover from the mental distress caused by living in an unnatural environment. CAPS director Liz Tyson said “damage caused to primates kept as pets is not just physical, but emotional and psychological. Sometimes that damage cannot be undone, even after years of rehabilitation.” 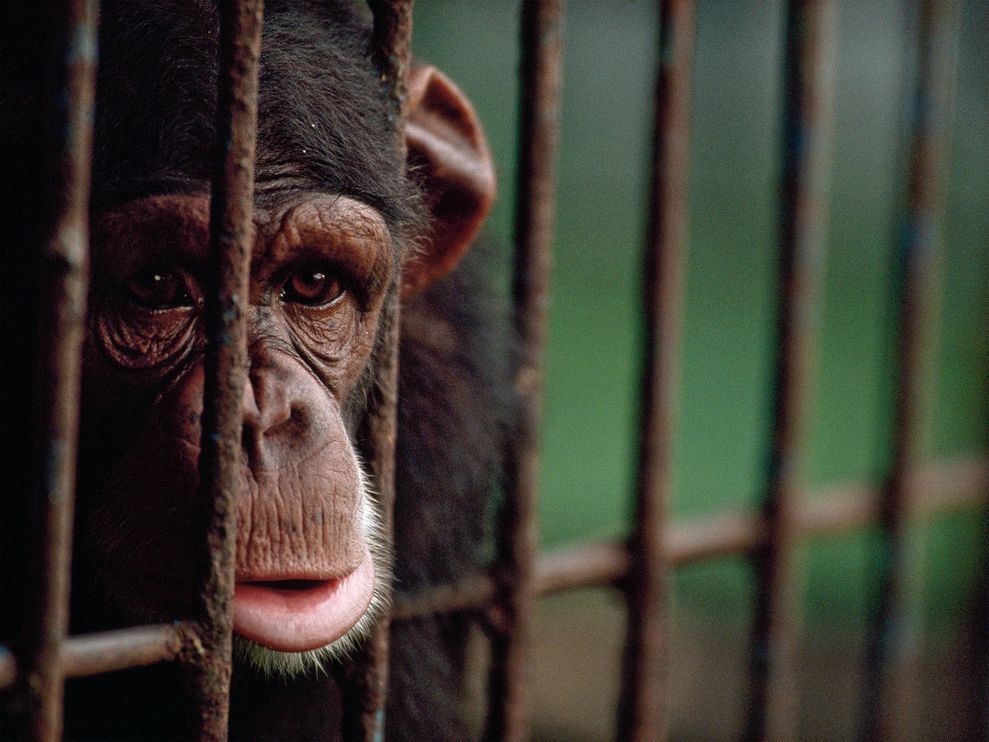 4.  Primates Can Be Dangerous

Primates are strong and powerful animals and should not be underestimated. While they are loving and gentle natured, when being kept in confined conditions without the social interaction of their own kind, they can become unpredictable and boisterous. As well as the direct physical danger posed by keeping these animals, primates also carry many transmissible diseases such as Herpes virus-B, monkey pox, yellow fever, and tuberculosis. 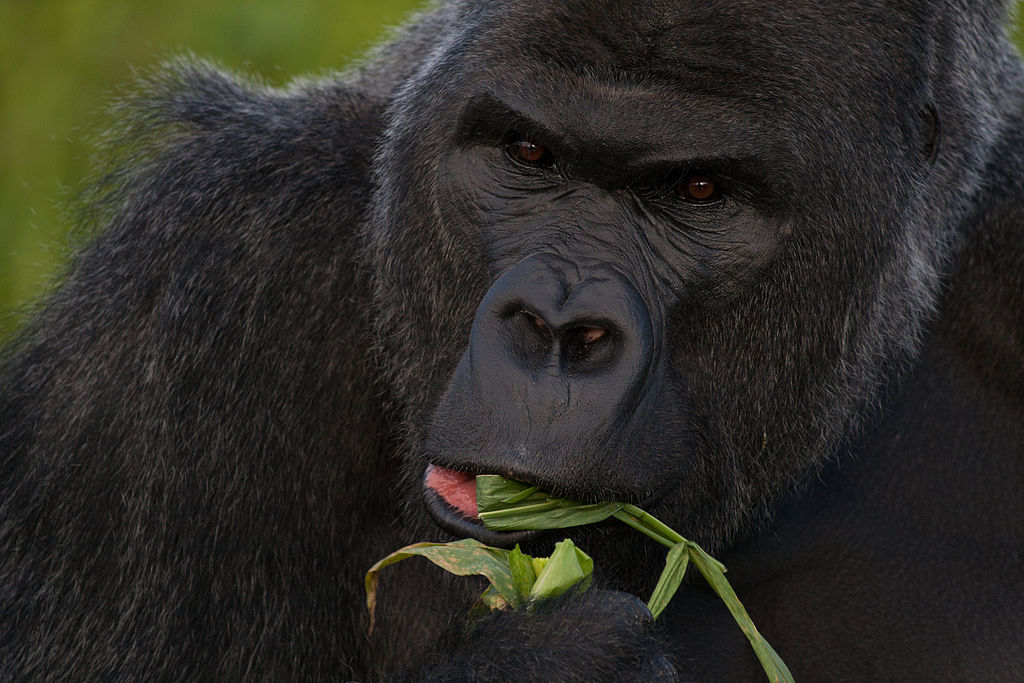 5.  Primates Are Not Domesticated Animals

Humans have tried to domesticate primates for thousands of years, and unlike with dogs, cats, and other companion animals, have been unsuccessful in doing so. This is because their natural characteristics are not suited to life inside a human household. While some primate owners claim their animals to be happy, there is no denying that they would be much happier living with their own kind in their natural environment. 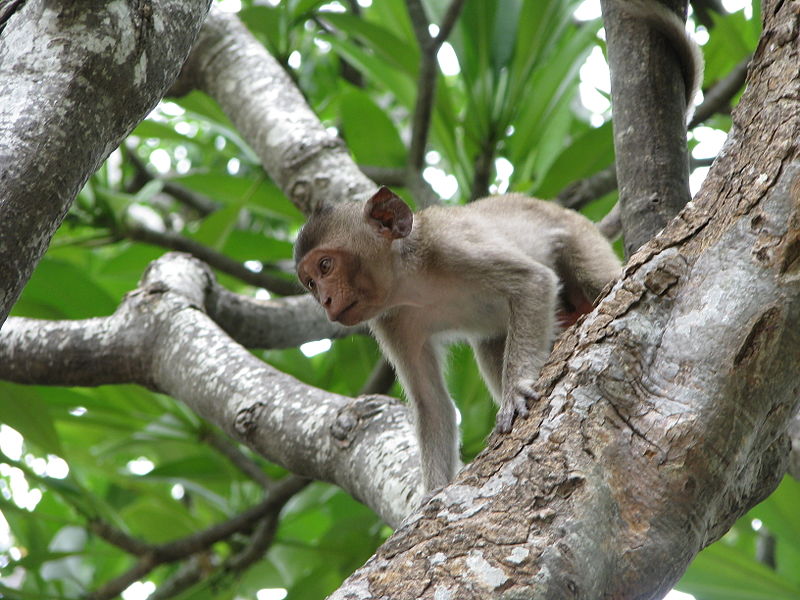