6 Major Victories for Primates in the Last Ten Years 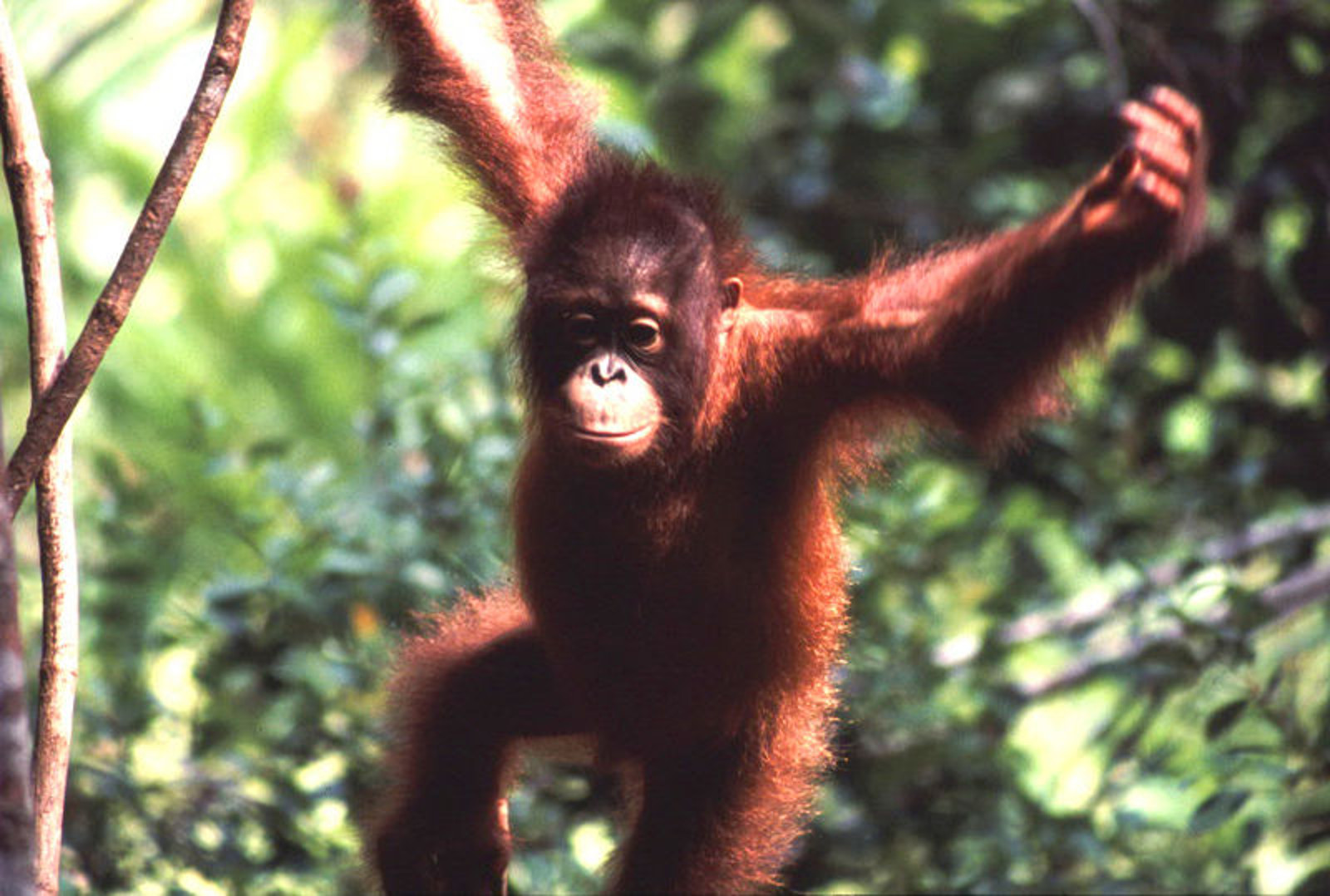 Primates are fascinating creatures. Over the decades, we’ve learned a great deal about them and of their superior intelligence. However, this knowledge has become a bit of a catch 22 situation because although we understand the intelligence of these creatures building a more solid reason for not exploiting them, they continue to be exploited for the very reason that they are intelligent and share a close DNA to human beings.

Chimpanzees are specifically targeted for laboratory testing. Most of the primates taken to experimentation labs begin as happy, social beings, but, as time passes, they become mentally disturbed. Looking forever at darkness, never seeing another soul except the gloved hands that cause pain, and living with the agony of each cruel experiment in a cage in which there is little room to move or sit down. Can you imagine what torture this is for a creature that has cognitive abilities similar to a human being?

Primates are also regularly used in the entertainment industry. Trained to perform menial tricks in front of loud audiences under blinding lights. Thanks to the work of activists, this is slowly gaining a bad rap and stigma within popular culture.

Animal welfare organizations and independent voices refuse to let man’s closest relative suffer this injustice and while there is still a long road to go until primates enjoy the same freedoms as man, the efforts of these groups are not going unnoticed.

In the last ten years, many victories have emerged for primates and this will continue as long as passionate people refuse to stay silent.

Nearing ten years ago, several companies pledged to stop featuring great apes in their advertising commercials, following a PETA campaign. Honda, Keds and Puma were among the corporations.  Because of their great intelligence, apes have long been used on camera as they are easy to train and entertaining to watch. This was until the realization that it wasn’t entertainment, but rather exploitation.

NASA used to carry out brutal space radiation tests on monkeys. Thanks to the prominent voices of PETA, Sir Paul McCartney, Alicia Silverstone, U.S congress members and a number of public voices, NASA put an end to these horrific tests. The tests were carried out to review human response to long periods of time in space voyage. Restrained monkeys suffered constant gamma ray blasts, leaving them with brain damage, tumours and early death.  Indeed, this unethical practice on our fellow creatures created public outrage and it is due to voices united, that greeted us with this major victory.

It is a known fact that chimpanzees are one of the most intelligent species on this planet. Animal rights organizations failed to understand why research continued on these remarkable beings. In 2011, the good news came that The Institute of Medicine issued a report declaring a large percentage of research involving chimpanzees is “unnecessary.”

The National Institutes of Health, announces 90 percent of its chimpanzees would retire from biomedical research.

In March of 2014, China Southern Airlines announced a ban on the shipment of monkeys to laboratories. PETA campaigned for three years to make this happen. Clearly, hard work pays off. In 2013, documents revealed that China Southern Airlines shipped at least 2,500 monkeys directly to the U.S laboratories. Over 100,000 compassionate people in the general public contacted the airline, urging them to stop shipping primates. This prompted the airline’s policy change.

Let’s make another victory happen this year! Urge Air France to stop shipping primates to labs by signing this petition.

The Non-Human Rights Project is also working tirelessly to win legal “habeas corpus” rights for primates. To follow their progress, check out their website, here.