Adorable Rescued Monkey Wants You to Crush All The Leaves NOW! (VIDEO) 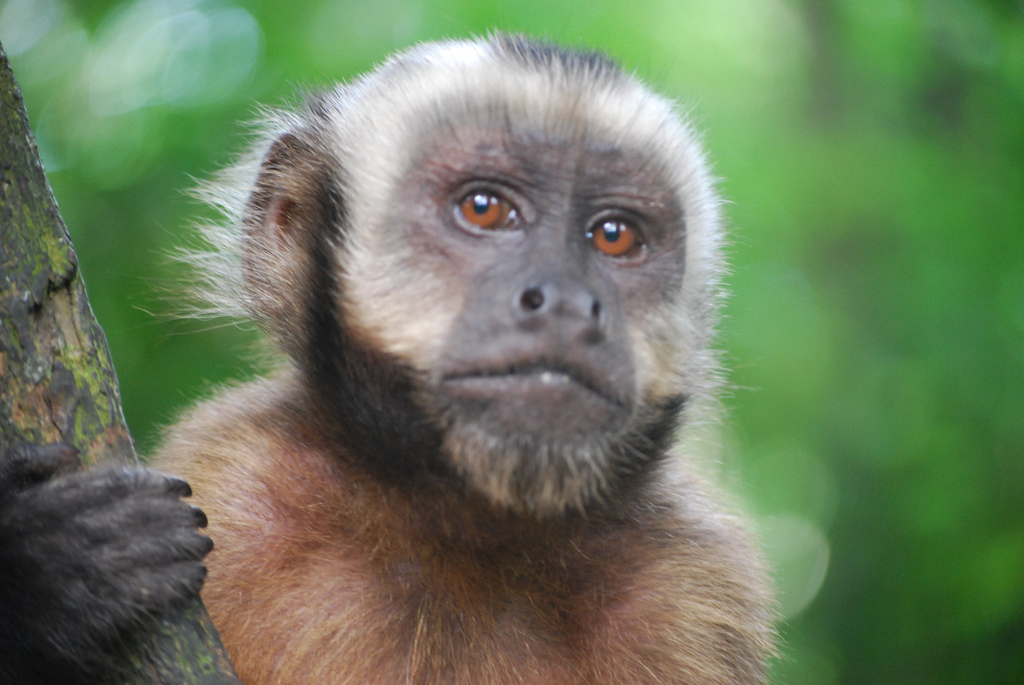 Chino was sold into the pet trade as an infant. His owner realized very quickly that Chino would be better off at IPR and he arrived at the sanctuary in 2010 when he was just six weeks old. IPR currently cares for over 100 primates, including Marmosets, Tamarins, Capuchins, Macaques, Squirrel Monkeys, Mona Monkeys and Grey Mouse Lemurs. Many are hand reared ex-pets who arrive with behavioral problems and require rehabilitation from psychological disorders.

Chino seems to really be into the sound of crunching leaves, and judging from this video, he wants to share his passion and enthusiasm with us humans.