UK Adds Lobsters, Crabs, and Octopus to Bill Recognizing Them as Sentient Beings 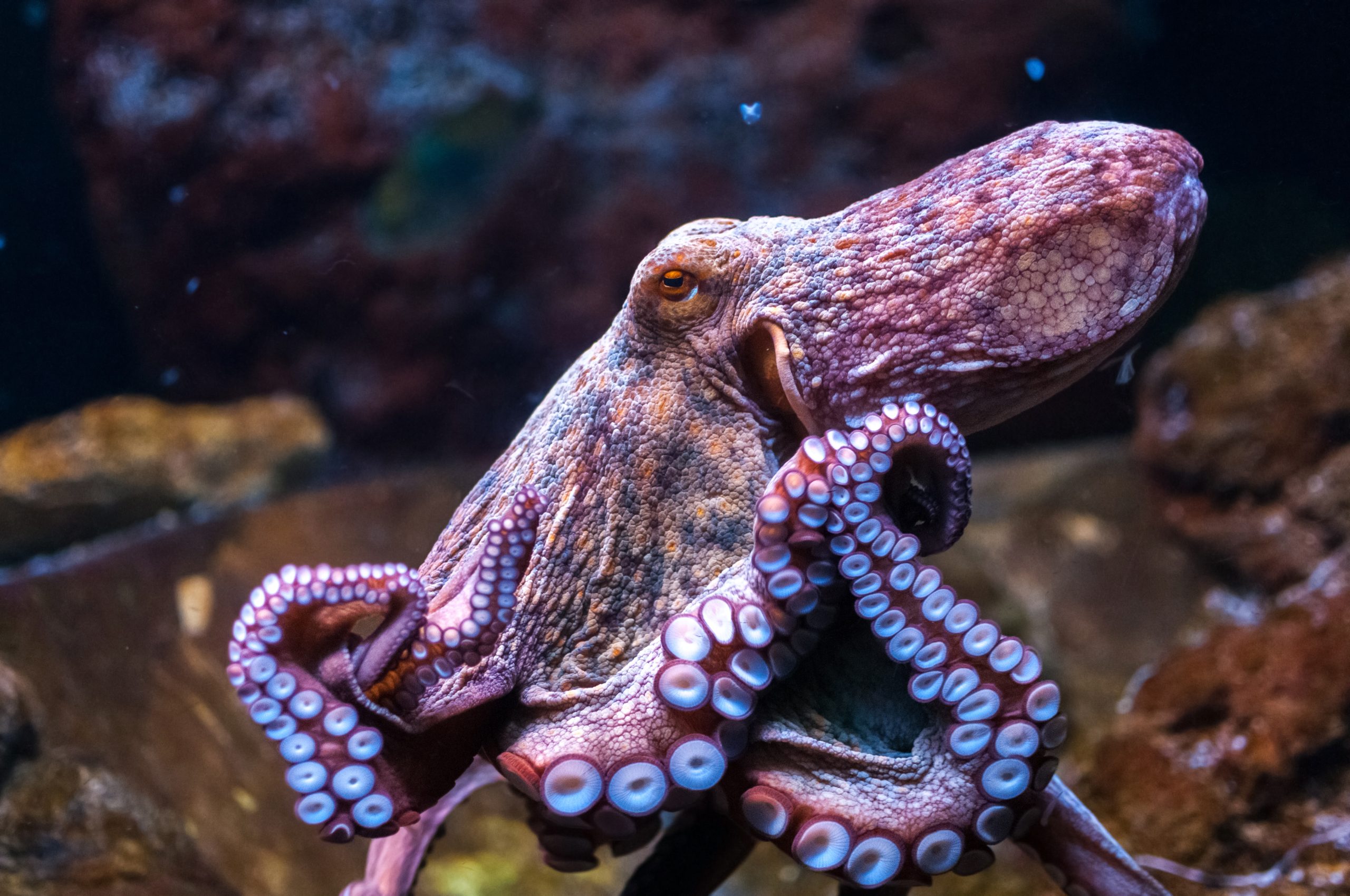 The UK has officially declared that decapod crustaceans and cephalopod mollusks, which include shrimp, lobsters, hermit crabs, squid, octopus, and cuttlefish, will be recognized as sentient beings.

This decision was made after a study revealed that these creatures have the ability to feel pain. As a result of this new evidence, the animals will be added to the Animal Welfare Bill.

Animal Welfare Minister Lord Zac Goldsmith said, “The UK has always led the way on animal welfare and our Action Plan for Animal Welfare goes even further by setting out our plans to bring in some of the strongest protections in the world for pets, livestock, and wild animals.”

Adding these creatures to the bill will not necessarily protect them from fishermen or being sold in restaurants, but it will affect future welfare decisions around these species.

Many have argued that these creatures need to be treated better and recognized as sentient beings, as they are often ruthlessly fished and trapped with no thought to their pain or fear. This bill is a giant leap for animal rights and will hopefully spread to the US.