NASA is Using Squids for Animal Experiments in Space 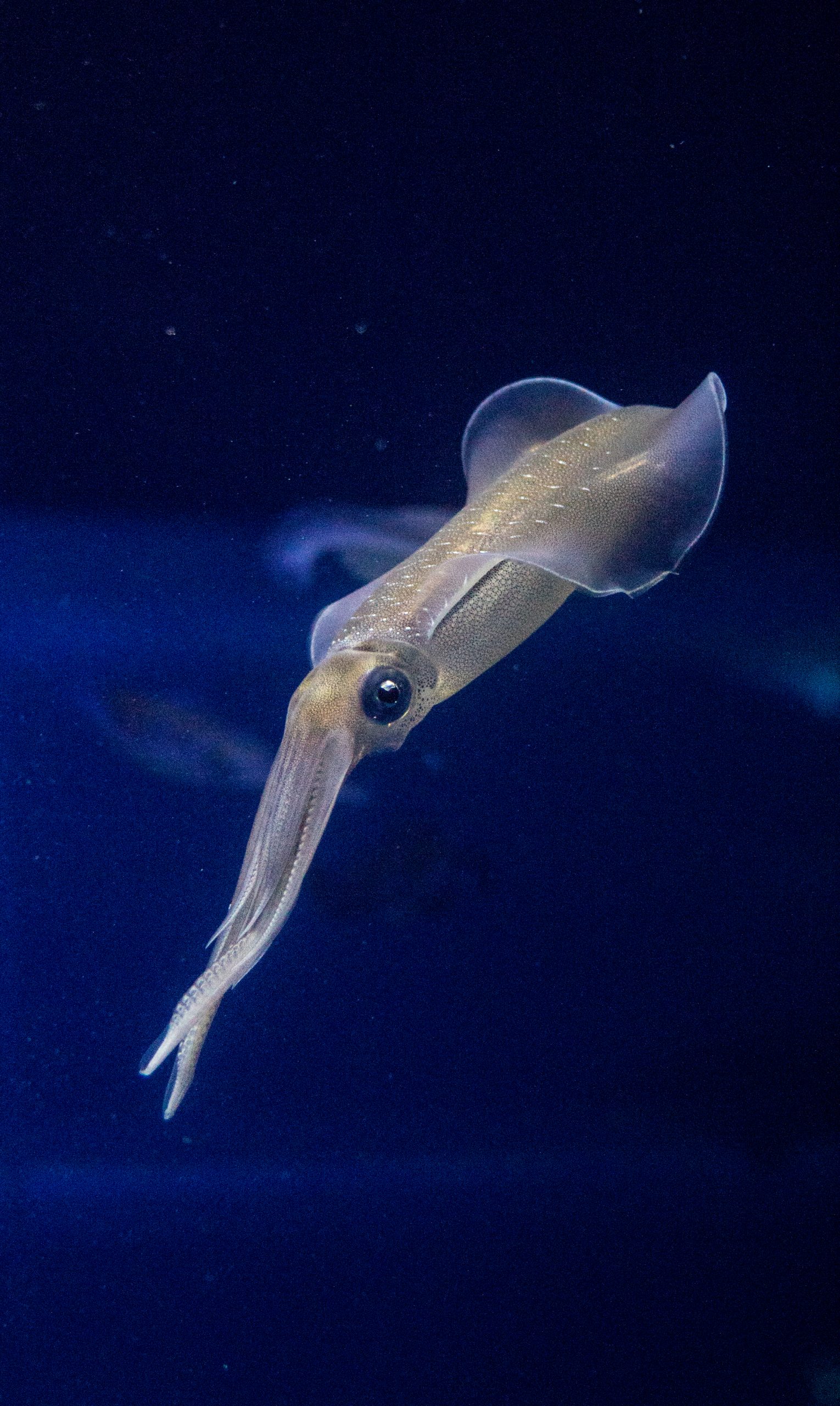 “Water bears” and baby squid are part of the next voyage to space, BBC reported. 100 baby squid and 5,000 microscopic animals have been launched to the International Space Station (ISS) to be studied and tested during space flight.

Alongside equipment for experiments, the animals will head to the space station on SpaceX‘s Falcon 9 rocket. The company hopes that the experiments will shed light on space flights since squid have an immune system similar to humans.

NASA said that astronaut health is being studied and the squids are crucial to testing astronaut health during long missions. “Animals, including humans, rely on our microbes to maintain a healthy digestive and immune system. We do not fully understand how spaceflight alters these beneficial interactions,” Jamie Foster, the experiment’s principal investigator said.

Scientists will use the data to understand more about SpaceX and their microbes. “As astronauts explore space, they’re taking with them a company of different microbial species,” Foster said. “And it’s really important to understand how those microbes, collectively called the microbiome, change in the space environment and how those relationships are established.”

“Spaceflight can be a really challenging environment for organisms, including humans, who have evolved to the conditions on Earth,” says Thomas Boothby, a molecular biologist at the University of Wyoming and the lead scientist on the ISS experiment, in a statement. “One of the things we are really keen to do is understand how tardigrades are surviving and reproducing in these environments and whether we can learn anything about the tricks that they are using and adapt them to safeguard astronauts.”

Inverse reported that the animals won’t be coming back to earth alive, but will be frozen solid so they can be studied here.

NASA has a long history of animal experimentation, often choosing to send primates to space. NASA has also used fruit flies, mice, bullfrogs, spiders, and fish in its experiments. During one mission, a chimp named Enos was shocked 76 times while in orbit due to a technical malfunction. NASA also came under fire recently for euthanizing 27 monkeys rather than placing them in a sanctuary.

Read more about medical developments to eliminate animal testing, including Boston University and Harvard’s partnership on the wound healing process.