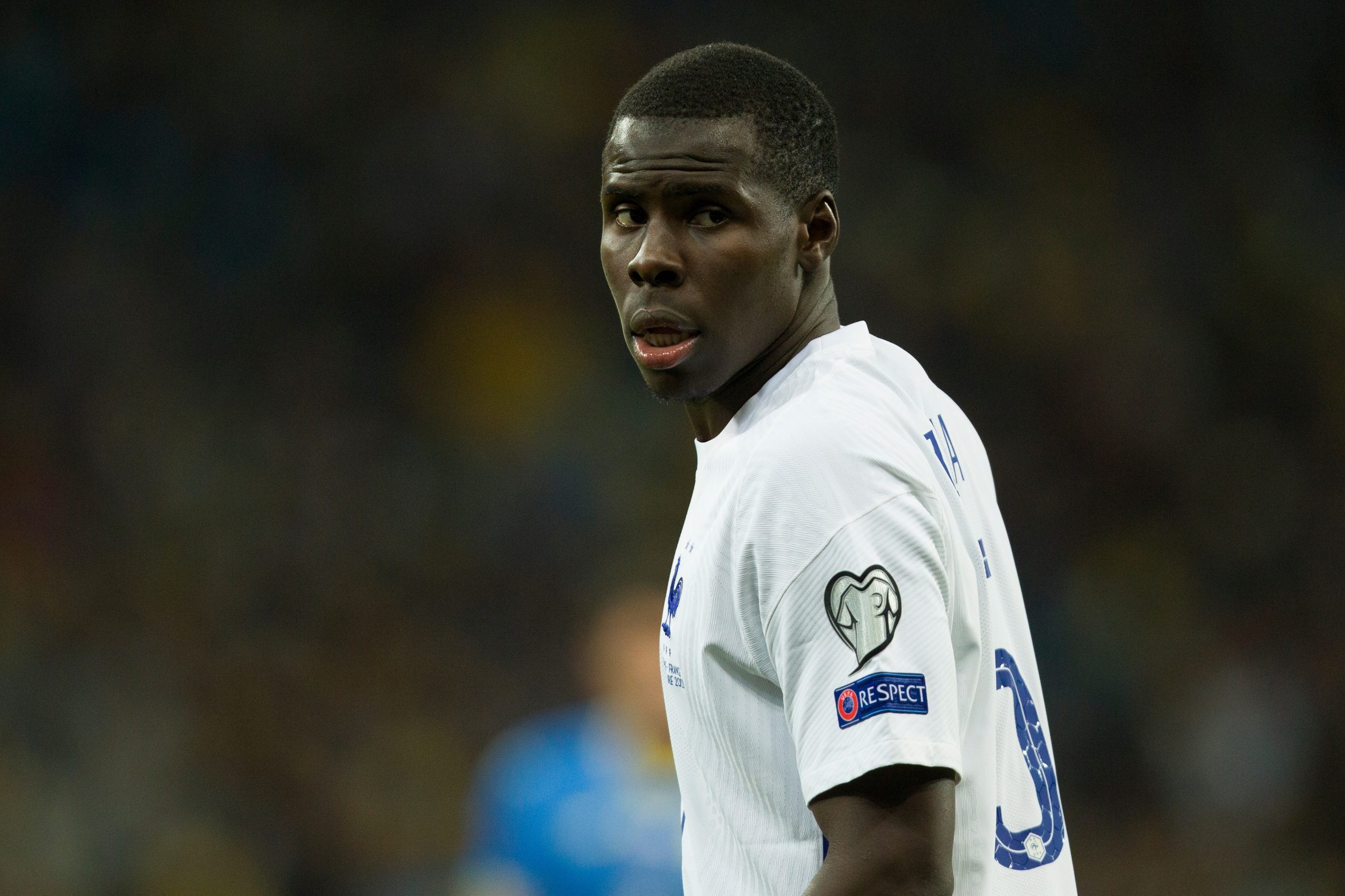 Update: According to The Guardian, the RSPCA has announced that they will be prosecuting both Kurt Zouma and his brother Yoan Zouma, who filmed the incident, under the Animal Welfare Act. The animal welfare charity continues to care for his cats.

Kurt Zouma, a professional soccer player for West Ham, has come under fire as of late for dropping kicking, and slapping his cat and then posting it on social media. The police, along with the RSPCA, are planning to launch an investigation into the incident.

West Ham released a statement criticizing his actions but hasn’t decided to suspend him. Fans of both West Ham and Watford booed him in their match last week. He was due to play against Leicester yesterday but pulled out because he was feeling sick. His manager said it was not due to the stress of the situation.

Graham Souness, a former player, and manager doesn’t think West Ham handled the situation correctly and has “no sympathy” for Zouma in the wake of the backlash.

“I’ve no sympathy for him. The fact that they put it on social media, means they think there is nothing wrong with it,” said Souness on Sky Sports.

“For me, I wouldn’t have played him again this year and if I was still a player, I wouldn’t want to play in a team with him. Fines meant nothing.”

The team fined Zouma  “the maximum amount possible” according to the New York Times. He also lost his sponsorship with Adidas and an insurance company decided to suspend sponsoring the team. Another team sponsor is considering its relationship with the club. His two cats were brought to the RSPCA.

Zouma apologized for the incident but it’s hard to believe he’s genuinely sorry for his behavior, rather just sorry that he got caught. Hopefully, the police will take appropriate action against him and make it clear this behavior is not acceptable. Animal abuse is a serious offense, and he could potentially be sentenced to four years in jail.