Coach Thrown Out of Olympics After Punching Horse 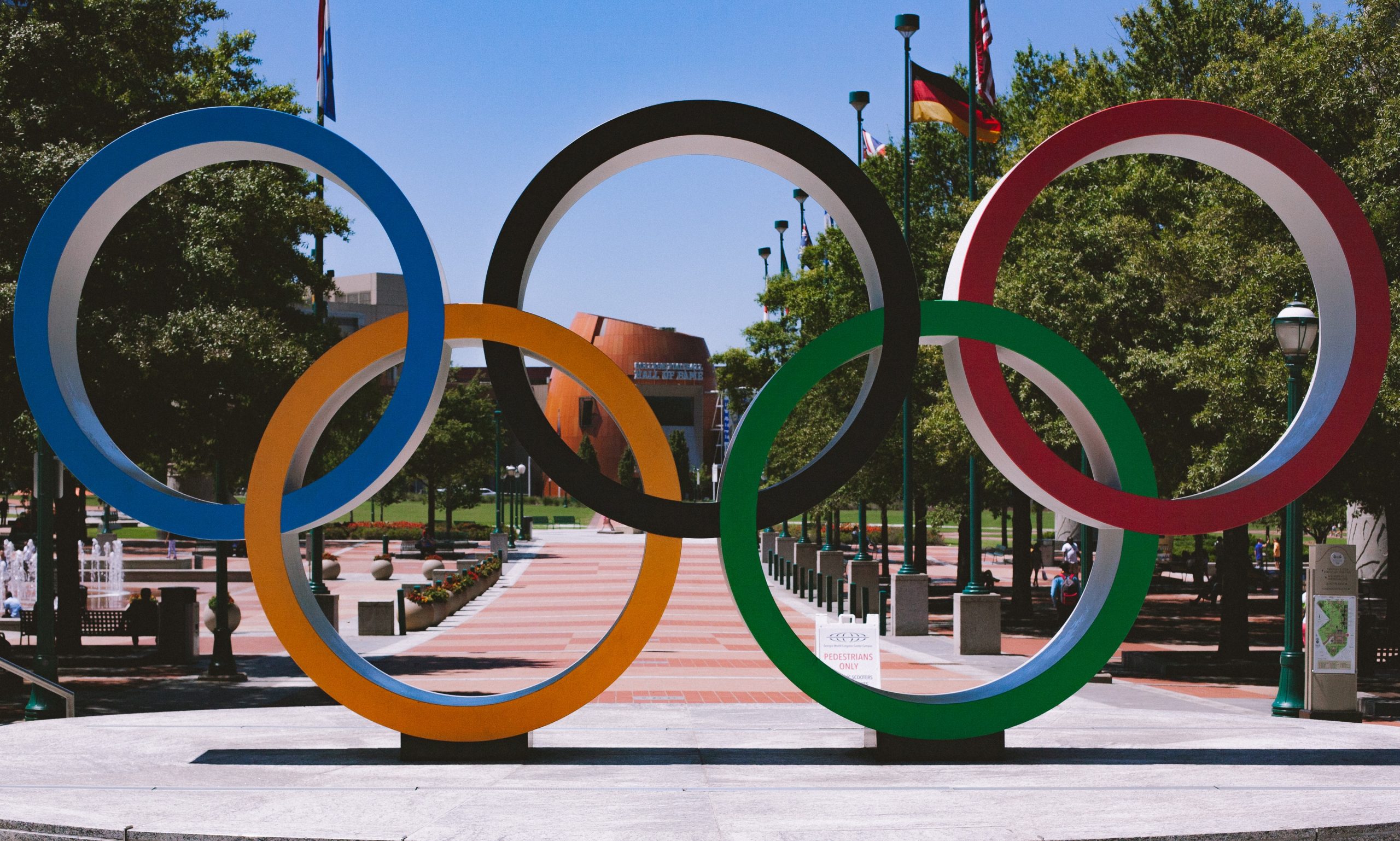 Kim Raiser, a pentathlon coach thrown out of the Olympics after being seen punching one of the competing horses, according to NBC.

Raiser was the coach of Germany’s modern pentathlon team competing in the Tokyo Olympics. She was caught on camera doing the unthinkable, punching one of the horses. As she told the rider to, “really hit” the horse.

The horse had balked at a pivotal moment in Friday’s competition. Which is believed to be the driving factor behind this coach’s unforgivable behavior. The rider, Annika Schleu had originally been in first place but ended up in 31st place because her horse, named Saint Boy, wouldn’t go any further.

Modern Pentathlon Foundation gave a statement saying, “The UIPM Executive Board (EB) has given a black card to the Germany team coach Kim Raisner. Disqualifying her from the remainder of the Tokyo 2020 Olympic Games. Her actions were deemed to be in violation of the UIPM Competition Rules. Which are applied to all recognized Modern Pentathlon competitions including the Olympic Games.”

Germany’s Olympic team chief, Alfons Hoermann, said, “Rules must change in such a way so that rider and horse are protected. The focus must be on the welfare of the animals and the fair competition for athletes.”

No matter what the driving factor was Kim Raiser’s behavior, it was completely unacceptable. Having this coach thrown out helps to set an example that such animal cruelty in the Olympics will not be tolerated.

It’s important to recognize that cruelty runs rampant in sports in which animals are used. A few months ago, photos emerged of a famous racehorse trainer laughing and sitting on the body of a dead horse. The winner of this year’s Kentucky Derby was also stripped of the title after it was found that the horse was drugged, which, unfortunately, is a common occurrence in horseracing. Competitions are inherently exploitative of animals as they do not have a choice in their participation. Thus, animal welfare can never truly be the priority in any sport that utilizes animals.

Sign this petition to ban horse racing in the U.S.