Racehorse Trainer Sparks Outrage After Photo Surfaces of Him Sitting on Dead Horse, Smiling and Talking on Phone 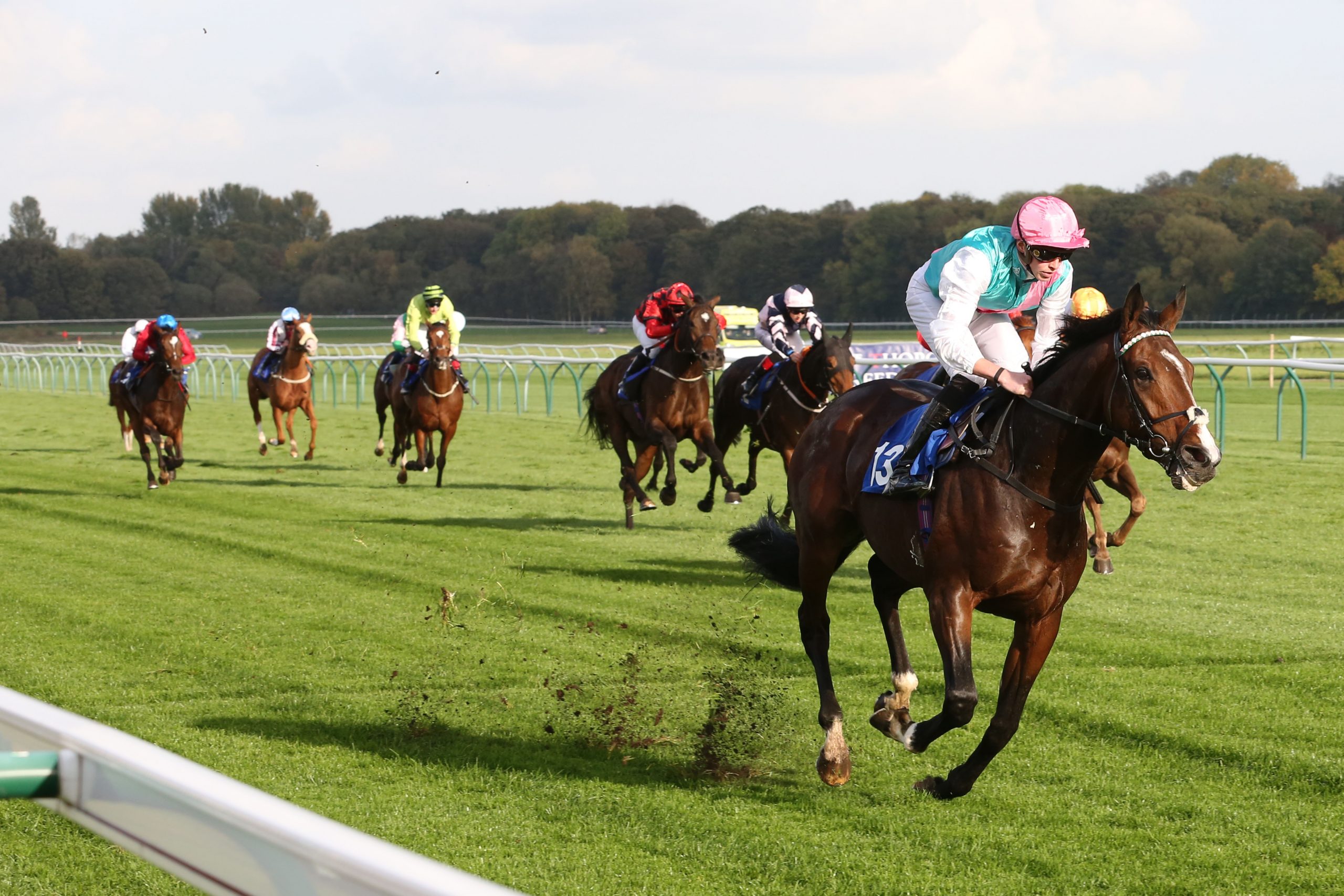 An Irish racehorse trainer has sparked fury on social media after a photo surfaced of him mocking a horse’s death. With a peace sign in the air and a wide grin on his face, trainer Gordon Elliot straddled the dead body of a thoroughbred who suffered from a heart attack on the track. “New work rider this morning,” the Snapchat screenshot reads. The outrage that ensued within hours of the photo’s leak prompted Elliot’s ban from British competitions, but racehorse advocates say the photo is just the tip of the iceberg when it comes to injuries and death on the track.

“I appreciate that an initial viewing of this photo suggests it is a callous and staged photo but nothing could be further from the truth,” Elliot said in his defense. “… Horse welfare and the care and attention to detail involved is absolutely at the core of everything we do here and both myself and all of my team pride ourselves on those standards.”

Irish #HorseRacing figure #gordonelliott mounted on a deceased horse, while talking on his phone and smiling at the camera. pic.twitter.com/vERbzoRKQ5

Elliot claims he received an important phone call while examining the deceased horse, and absentmindedly sat down upon the animal to take the call. Horse advocates aren’t buying it. Just days after the shocking photo was released, a sickening video of jockey Rob James laughing and jumping on a separate deceased horse was leaked through Twitter. James won a race on the third day of the Cheltenham Festival in 2020 riding the horse Milan Native, and has worked closely with Elliot in the past.

While many horse trainers and jockeys are ensuring the public that these shocking and gruesome images are not representative of the racing industry, annual death tolls for racehorses around the world beg to differ. In 2019 the organization Animal Aid documented 189 racing deaths in the United Kingdom through their Racehorse Death Watch program, showing little improvement to death tolls from previous years. The same year saw well over 1,000 horses killed in races or through race-related incidents in the United States, with a great deal of media attention focused on the infamous Santa Anita racetrack in Southern California. This does not include the countless horses lost to the illegal slaughter pipeline, which, despite prevention protocols in place, still claims the lives of many. While there is no doubt that Thoroughbred horses are working animals who require a great deal of exercise and enrichment, horse advocates say that the sport of racing is inherently dangerous and prone to animal injuries and death. Regardless of the love and affection that a trainer may show their horses, the animals’ lives are ultimately at risk every time they step onto a track.

“The treatment of horses in the racing industry requires a root and branch review by an independent body that should be given statutory powers to force welfare changes on the racing industry as a whole,” Animal Aid’s Horse Racing Consultant Dene Stansall stated in an interview with CNN Sport. “Welfare issues are endemic in racing. In the short term, lifetime bans should be given to professionals found to be seen abusing racehorses, whether dead or alive.”

Sign this petition to ban horse racing in the U.S.