It’s Beyond Heartbreaking, but There’s no Mercy for Young Animals in the Meat, Dairy and Egg Industries 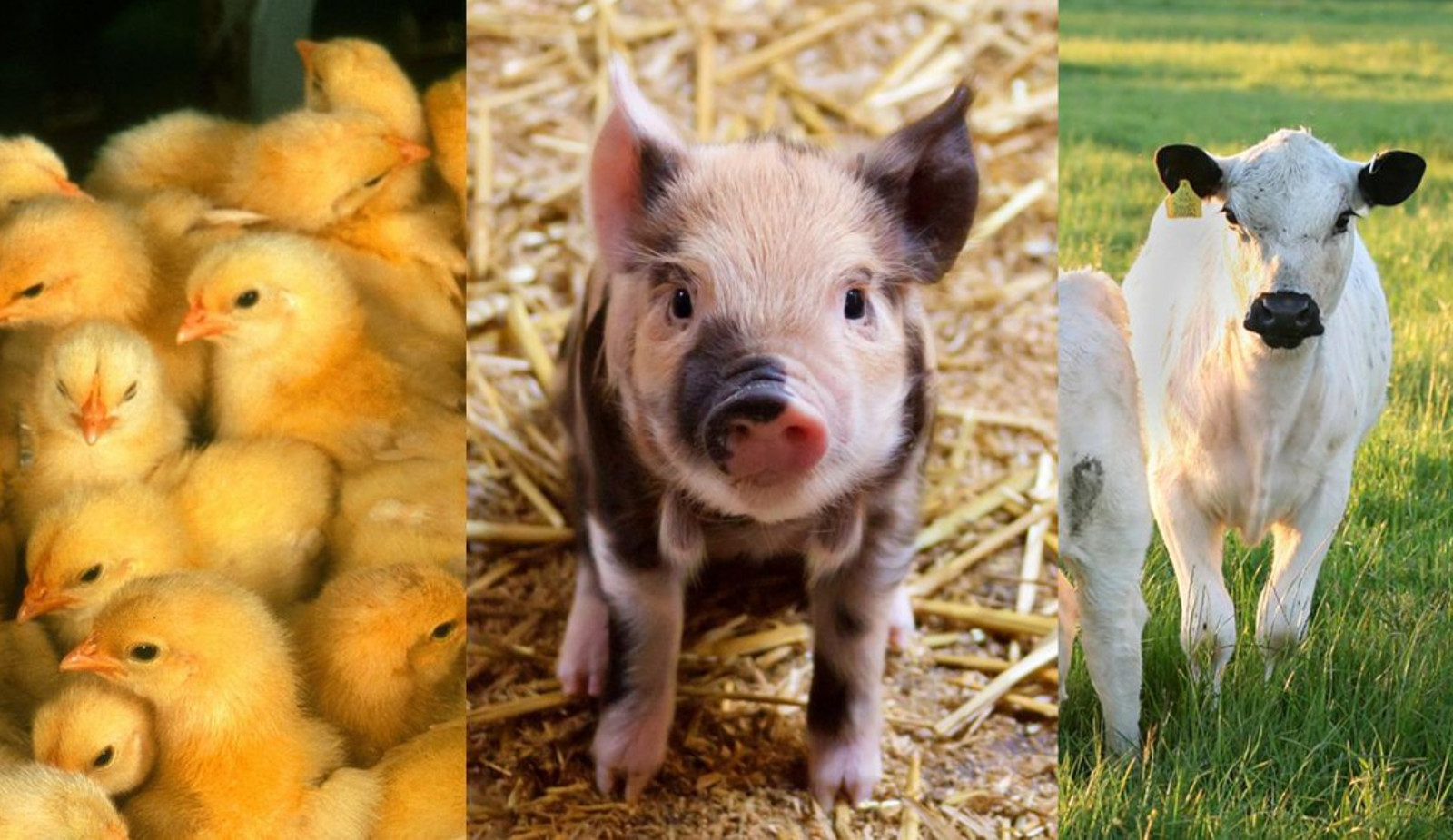 Humans love and cherish their babies, they spoil them, endure the pain and frustration that may come with potty-training, and do their best to ensure that no harm is ever done to their precious offspring. The same can be said for our non-human babies (i.e. companion animals) who we afford the same care and compassion we would human children. And really, who doesn’t love a baby, be it human or animal!

However, when it comes to the infants in the world of animal agriculture, there is no special care or attention afforded. In fact, the treatment of the babies in this world is quite the opposite of the way we treat our own babies. When you look at the amount of love and devotion given to companion animals, and human babies it seems pretty crazy to consider that we (as a society) have formed an entire industry around the practice of not only harming, but killing those who’ve barely had the chance to walk?

Perhaps when our own profits, and business interests are involved, we are able to look past the helplessness of a newborn, and determine that it should not be given the same respect and right to live that other living creatures are given. As an animal lover, it can be hard to consider the harm done to these poor baby animals, but perhaps only by looking at this issue head on can we hope to make a change.

Almost every breed of animal used for food becomes a victim of industry practices at a shockingly young age. This infographic from Colleen Patrick-Goudreau, shows the comparison between what can be considered a “natural” lifespan for many animals – like calves, turkeys, pigs, egg laying chickens and chickens used for meat – in contrast to the amount of time these animals are given under agricultural operations.

Sustainable Table and Animal Aid UK supply similar numbers. It cites that while a pig may live for six months within the meat industry, a chicken will live for only a fraction of that time – a few weeks – before being slaughtered. A “lucky” dairy cow may live up to four years, but over this time they are impregnated every year and have their calves taken away moments after birth. These animals have very little time to learn about the world in which we live, although what they do learn in that short time is not worth remembering.

While in general, the lives of farmed animals are spent all too quickly, two particular scenarios spring forward as the most merciless examples of the treatment infants experience in the agricultural industry… 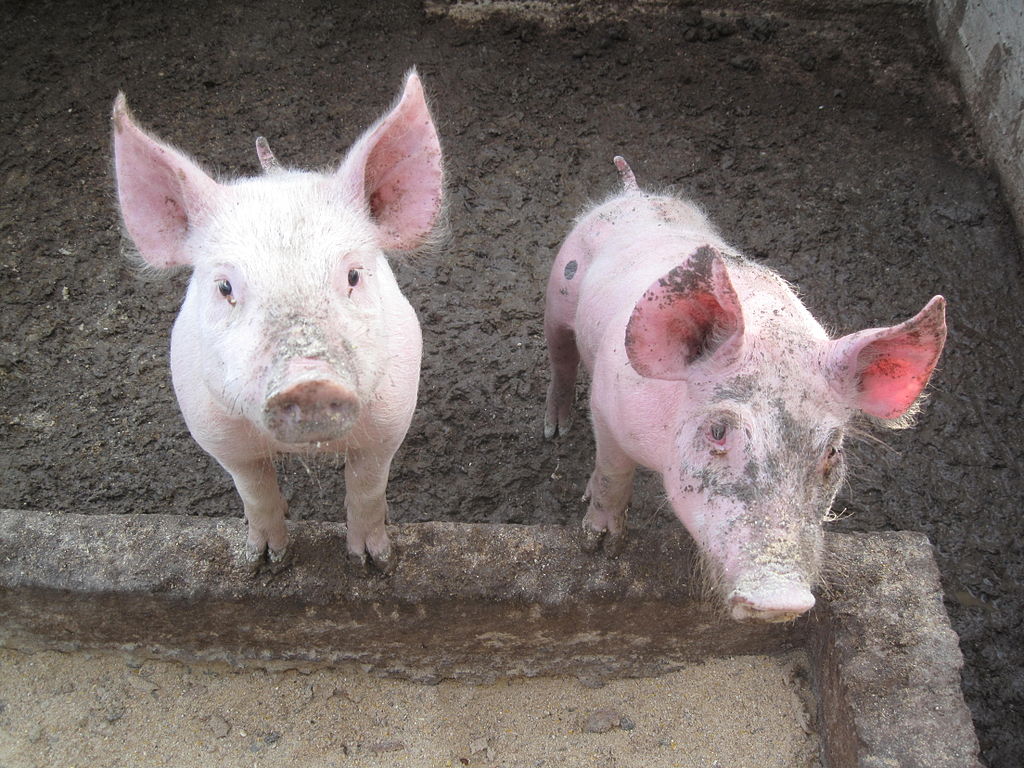 What goes into the making of an egg? You may have asked yourself about the lives of hens laying these eggs, but have you ever wondered where farms get a large supply of female chickens with such a slim supply of males? We can fool ourselves into thinking that maybe chickens just don’t breed males all that often, or perhaps male chicks go off and live their lives peacefully on some idyllic farmland. Yet nothing so fanciful coincides with the truth, which is that male chicks at only a few days old are “culled” or killed. Chicks are “sexed” by workers to sort out males from females, where the male half is sent to a painful and unfortunate end. The most common industry methods are carbon dioxide induced asphyxiation or maceration by high-speed grinding machines.

Sounds too cruel to be real, but sadly it is the true. The killing of newly hatched male chicks is not just a factory farm reality, but a reality for all practices. Even backyard and small farm operations get their chicks from factory farm operations that sort out the males and sell only laying hens. 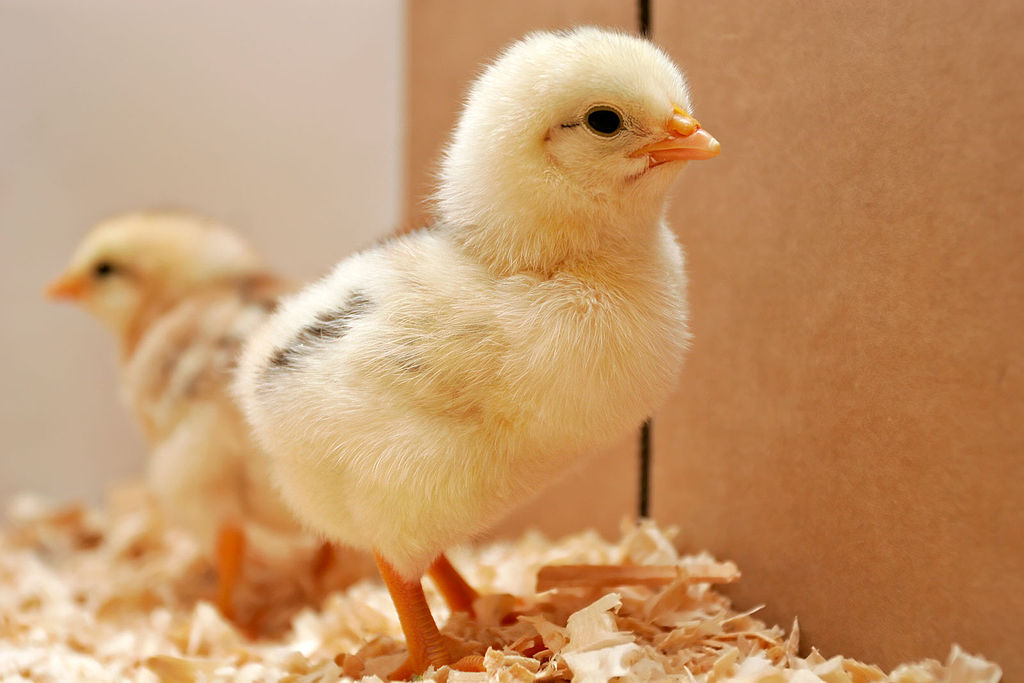 The earliest common slaughter age for veal calves stands around just a few days, while the absolute latest gives them approximately half a year to survive. During the short time they do live, calves are kept in veal crates, small enclosures that prevent the poor creature from moving at all. A common practice is to tether the neck of the calf to keep them from moving their heads. By keeping the calf immobile is considered a method to ensure the most tender meat possible. 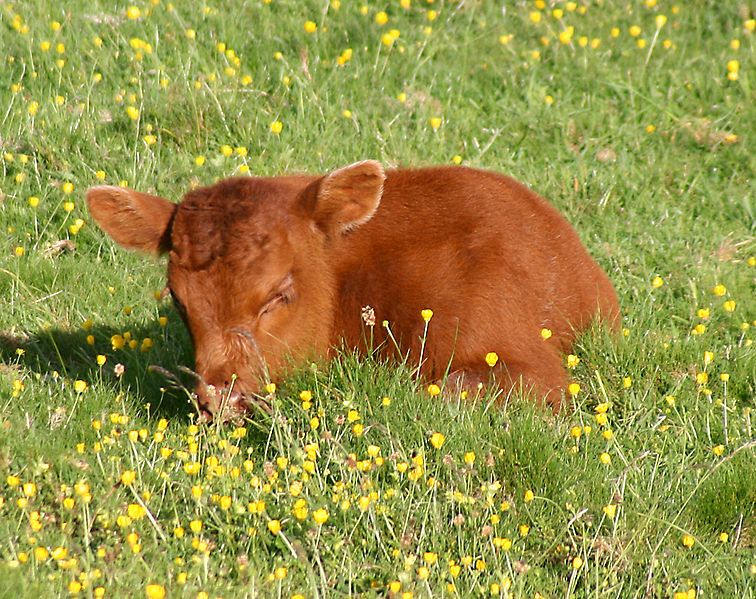 While the cruelty afforded to these young creatures is abhorrent, it begs the question: does it matter how early an animal dies for it to be considered an unnecessary and cruel act of slaughter or torture?

While some may cry out at the indignant nature of slaughtering infants and newborns, the fact remains: these animals will feel pain at any age, experience loss of life at any age, and be better suited for a life free of exploitation at any age. The idea of little baby cows and pigs being mercilessly beaten and thrown into piles of the deceased evokes a well of sympathy from those who cannot stand to see youth harmed, but it stands to reason that no less sympathy should be given to older animals.

Uncovering these facts is not done with the intention of valuing infant lives over all others, or to say that it is more of a tragedy when they are harmed. But rather, to make aware of the sort of conditions we would see if the animal agriculture industry were more open to sharing the details of the business. When we replace the cold barriers of the slaughterhouses and farms with glass walls and peer in, we happen to find that many victims of this practice will not live a year or more on this planet.