Still Think Pigs Are Unintelligent Animals? This Study Will Blow Your Mind 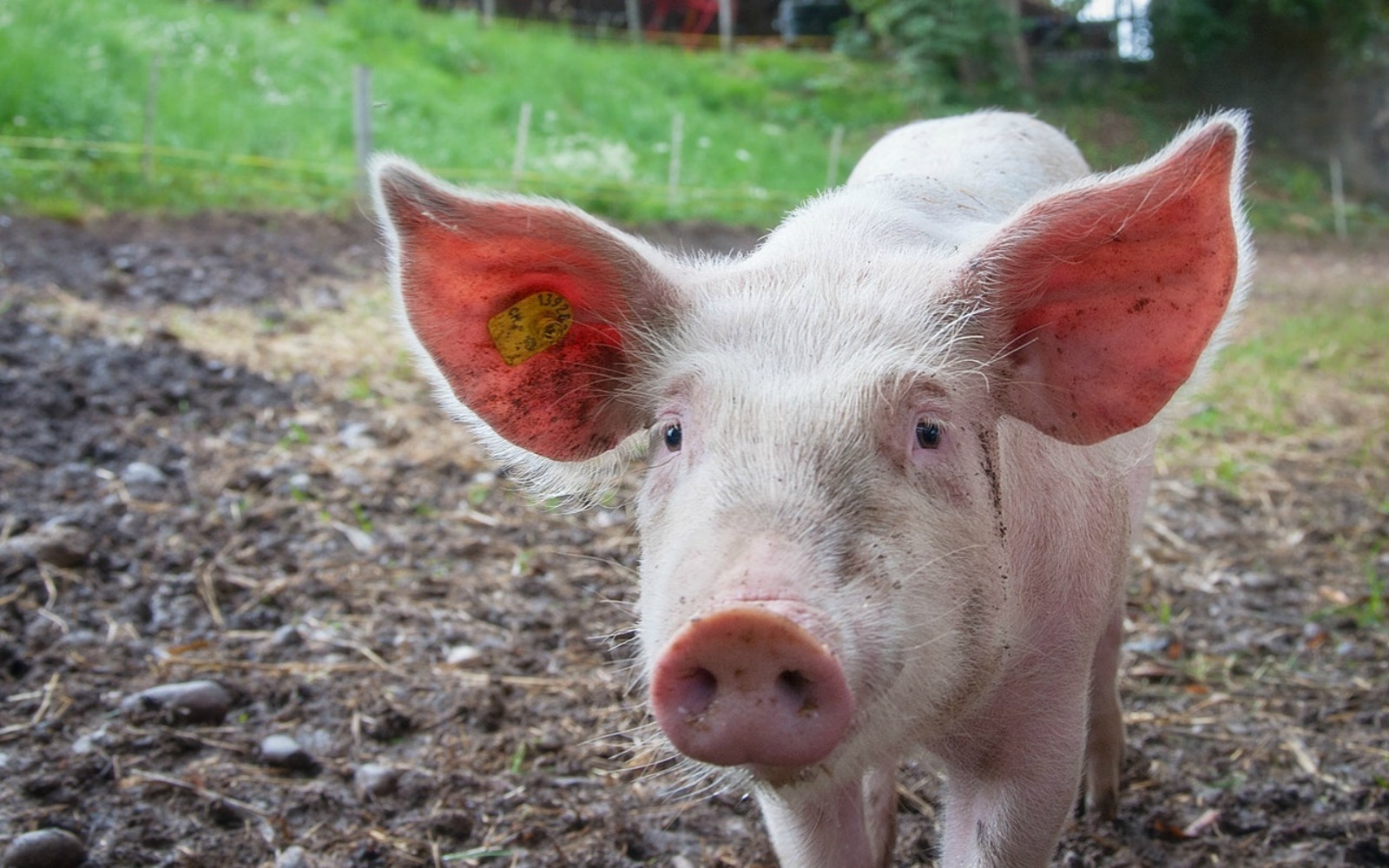 While we know that pigs are intellectual beings (smarter than dogs), a new study performed by researchers from the Messerli Research Institute at Vetmeduni Vienna shows that they are even smarter than any of us could have imagined! The study proves that pigs have greater learning and visual cognitive abilities than previously thought.

Previous studies confirmed that pigs not only are curious and capable of learning but also have good long-term memory, deliberately deceive other pigs, and can even anticipate needs and intentions. When it came to their visual discrimination abilities, however, they were unable to determine the extent of their cognitive abilities. Thanks to the new study at the Messerli Research Insititute, pigs are finally getting the credit they deserve!

During the study, pigs were first trained to recognize the front and back of two-dimensional human heads. According to Ludwig Huber, director of the study, “It was important for us that the pigs focus exclusively on two-dimensional features. In this way, we could control for the previously demonstrated three-dimensional perception of pigs as well as for olfactory factors. The experiment thus challenged only the pigs’ visual discrimination, which had previously been considered not especially developed.”

Researchers reported that even during the training, the pigs surpassed expectations and learned the material so fast it actually allowed for the actual tests to begin sooner. The tests consisted of showing the pigs new faces and the backs of the heads, altered versions of the faces with missing eyes and mouths, and more. Huber states, “In this test, comprising a total of 80 tasks, we reviewed the spontaneous discrimination of the pictures to provide clues as to the visual concepts formed during the training. This was more difficult for the Front group than for those pigs trained to recognize the back of the head.”

Huber explains, “Especially those animals that were trained to choose the back view might have memorized the eyes as a distinguishing feature and therefore chose the other picture. The same could hold true for the group trained to choose the front view. If the feature that was used as a discriminatory cue is missing or changed, then the pigs will decide differently. The result is, therefore, an important indication that pigs, contrary to previous studies, do in fact possess visual discrimination abilities, and on top of this also manage open-ended categorization.”

The study shows the complexity in which pigs can think, their visual cognitive skills, and that they have preferences. It’s just another reason as to why these intelligent creatures deserve so much more respect than they are given as being thought of as just food. When we begin to see farm animals as more than just a resource, only then can we grow as a society and recognize that they are not much different from ourselves.